How To Remove MIUI12 Bloatware Without Rooting 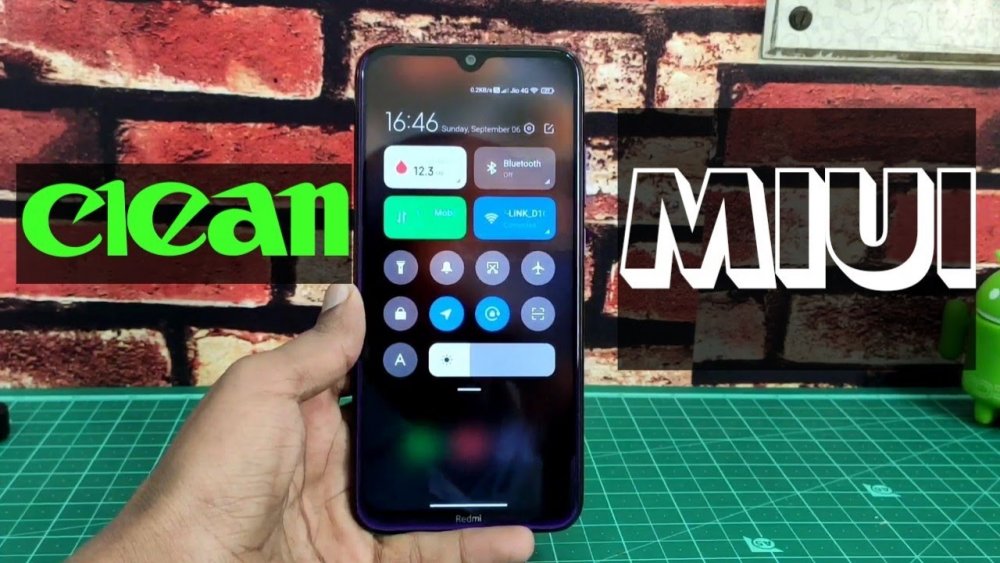 Xiaomi's smartphones come with a lot of pre-loaded apps that may be useful or not. And some keep tracking your data despite uninstalling them because they have certain services that run in the background.

Xiaomi tends to have different builds of MIUI 12 for different smartphones, so you may or may not have the apps that we mentioned in this guide.

Another thing to mention is that removing certain apps or services using the desktop method may have bad consequences on your smartphone.

In the best-case scenario, you may end up partially losing some key functionality like calling or texting, and the worst-case scenario would be ending up with a bricked device. So proceed with caution before moving on with the desktop method. We also have a video on the same topic.

READ ALSO: How To Import Your WhatsApp Chats To Telegram

Let's take a look at how to remove bloatware from Xiaomi smartphones without rooting them.

Smartphone method
First, how to uninstall the pre-loaded apps right from your smartphone.

1. First figure out the apps that came pre-loaded with your Xiaomi smartphones. The newer smartphones come with fewer pre-installed apps. So our Redmi 9 Power only came with Amazon, Netflix, Facebook and LinkedIn, Mi Remote, Mi Credit, and Mi Doc Viewer as extra third-party apps.

2. To remove them, go to Settings > Apps > Manage apps

3. Now just select the apps you want to remove and then tap uninstall all.
Additionally, you can also actually try removing ads from your smartphone by using the methods we previously discussed in another guide.

Desktop method
While the previous method was pretty accessible and effective, there are some apps and services that it can't remove. To get a deeper cleanse, you'll have to connect your smartphone to a PC and use software called ADB or Android Debugging Bridge. This method was tried on Windows.

Once you're done downloading ADB on your Windows system, you'll have to extract it using a file archiver like 7zip or Winrar. Once this is done, open the folder where you just extracted this, click on the address bar and type cmd. This will open the command prompt right from the ADB directory.

1. Go to Settings > About phone
2. Tap the MIUI Version multiple times.
3. Now go to Additional settings > Developer options.
4. Here, enable USB debugging. This will make sure you will connect to a PC properly.

Once this is done, connect your smartphone to your PC using a USB cable and then type adb devices in the command prompt.

You will now have to authorise your PC on your smartphone to get access to your smartphone. If it doesn't work at the first attempt, you may have to type the same command, adb devices, again and repeat the process.

Now you'll have to download Xiaomi Debloater .jar file from Github and install the Oracle Java SE Development Kit. This will let you open the .jar file.

Once you're set with that, open the .jar file. Now you'd be able to see all the apps present on your smartphone.

Here's a list of apps that you may consider uninstalling.

Now it's time to select and remove the apps. To do so:

1. Tick on the boxes corresponding to the apps you want to delete.
2. Click Uninstall! to remove the apps.
Which apps did you remove using this method? Let us know via the comments. For more tutorials, visit our How To section.