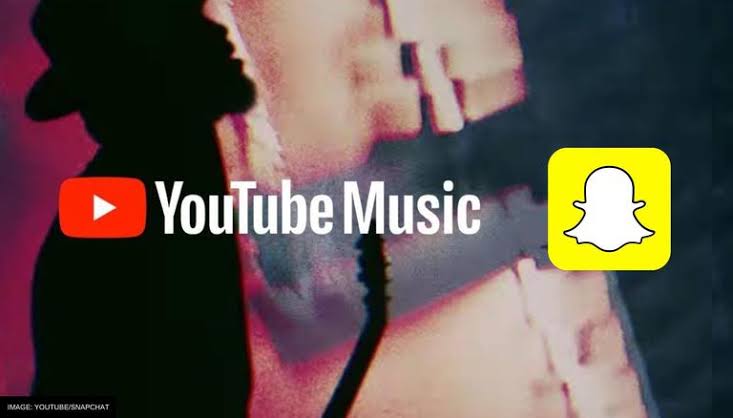 YouTube has officially accepted Android users to share songs directly via Snapchat in the form of Snap Stories after a month of its launch on iOS devices.

The recent development will successfully send what users are currently playing to Snapchat.

This includes album artwork, artist name, app logo, and link for viewers to listen. The background is a gradient pulled from the cover art.

Snapchat also announced an update that will allow users to change their usernames without the deletion of their accounts. 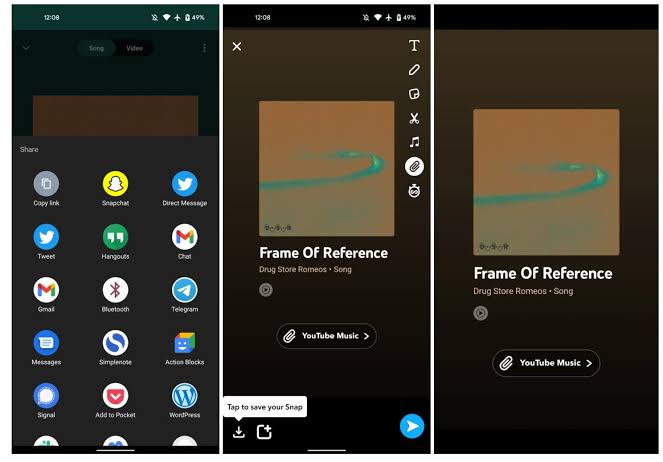 Open the YouTube Music app on an Android or iOS device

Tap on the song that is to be shared

Tap on the 3-dot menu

From the list of applications that open, tap on Snapchat

Once the song opens in the Snapchat app, users will see a clickable thumbnail image with the album's art

Then, users can edit their Snap story

Once users are done with the Snap story, they will be able to send it as a direct message or with Snap followers

Meanwhile, the Instagram integration does not yet work and still crashes upon sharing.