2023: Celebrities Who Have Shown Support For Bola Tinubu

As the 2023 general elections draw nearer, many celebrities are preparing to play active roles in determining who will be the next president of the country.

Among the many candidates from various political parties, many people, including prominent celebrities, support Asiwaju Bola Tinubu, the All Progressives Congress (APC) flag bearer.

While many of these celebrities have publicly declared their support for Tinubu, others have joined his trending catchphrase 'E mi lo kan' to demonstrate that he is a candidate to support.

Top actors and actresses in both the Yoruba and English film industries are rallying behind Tinubu.

Here are five celebrities who have openly supported Bola Tinubu: 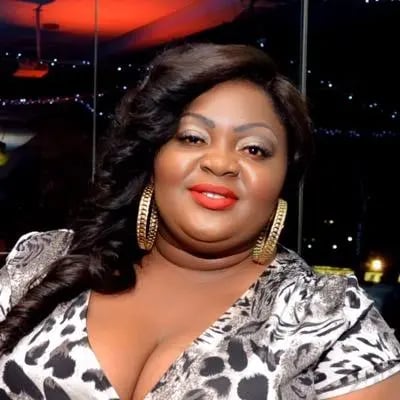 Before he won the primary election, the Nollywood actress endorsed Bola Tinubu for president in 2023.

Ednut had asked his supporters to vote for their preferred presidential candidate in next year's election.

"Tinubu all the way," Badmus said in response and shared a post of Tinubu and his wife on her social media page. 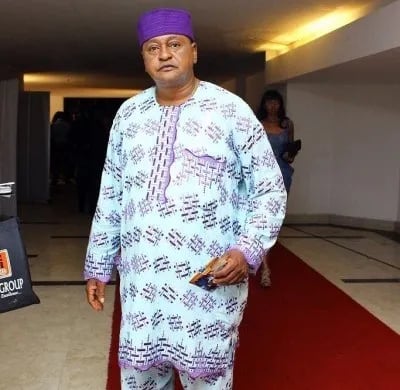 The Yoruba film industry has not been left behind, with some of its actors openly declaring their support for Tinubu.

Jide Kosoko was seen campaigning for Tinubu in Yoruba in a video shared on his social media handle.

The Nollywood veteran declared that “nobody deserves to be the flag bearer of APC” while Quadri added, “If not Akanbi omo olodo ide.” 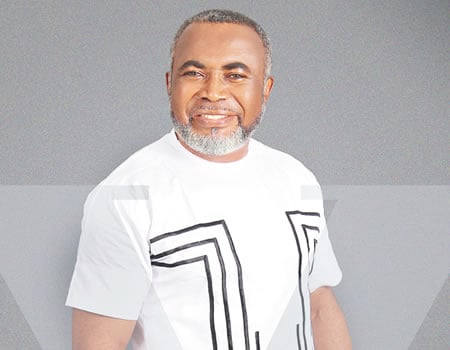 Orji, who is the Vice President of the Ambassadors for Voice for Change, said in a two-minute video posted on social media that his support for Tinubu is both experiential and personal.

The actor stated that having lived in Lagos for over 40 years, he is well aware of Tinubu's role in the consolidation of democracy in Nigeria. 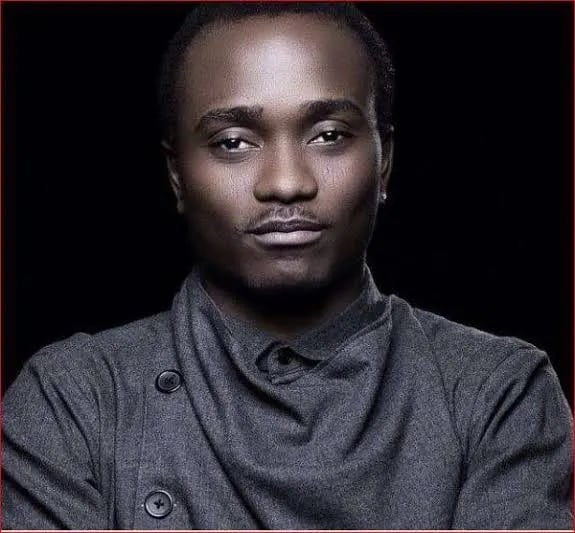 The musician sparked outrage on social media a few weeks ago when he stated that Tinubu is the presidential candidate with a plan.

He tweeted: "Yet... he's the one with a plan, we all know that... Let a city boy be president for once!... Never met the man, or anyone who represents or is acquainted to him, or even his relations and political affiliates - and if we stop trying to kill them off for being old", the singer. 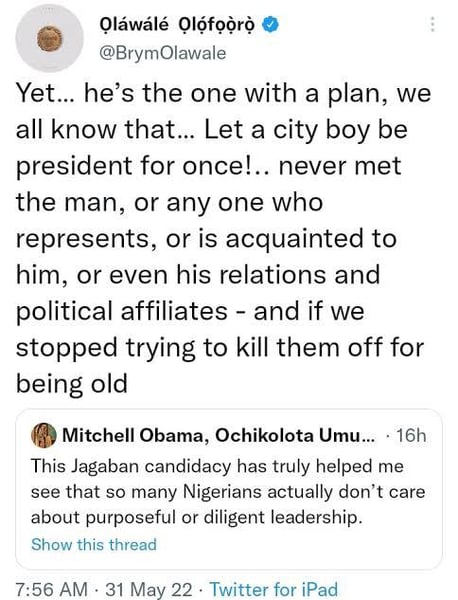 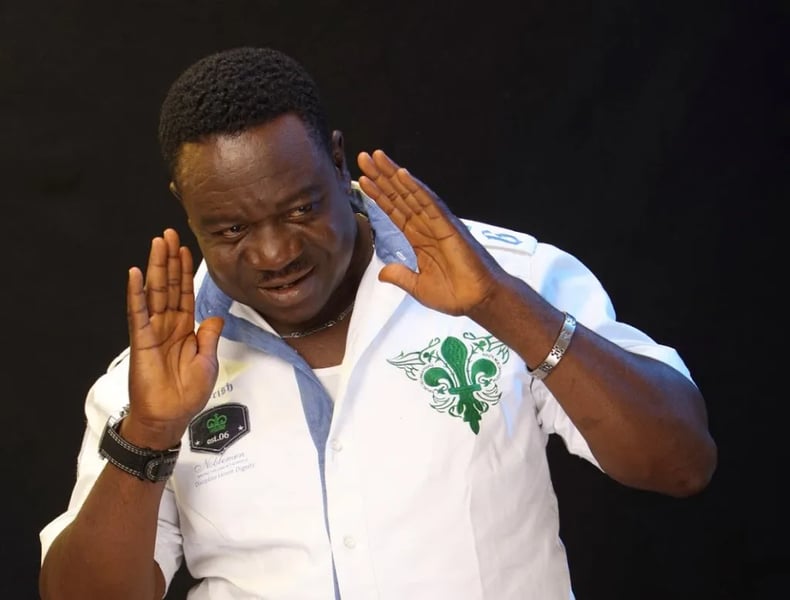 In a social media video, he openly expressed support for Tinubu, saying he has had a significant impact on people.

The actor delivered a speech at a conference meeting titled 'South West Stands with Asiwaju Bola Tinubu' and was bashed by Nigerians over his choice.

Eniola Badmus is a Nollywood actress

Zack Orji is an Actor