Tech companies have become an essential part of human lives and the founders of these great companies no longer manage the affairs of these companies; they have either resigned or started sharing power with others or in some cases possibly even been forced out. 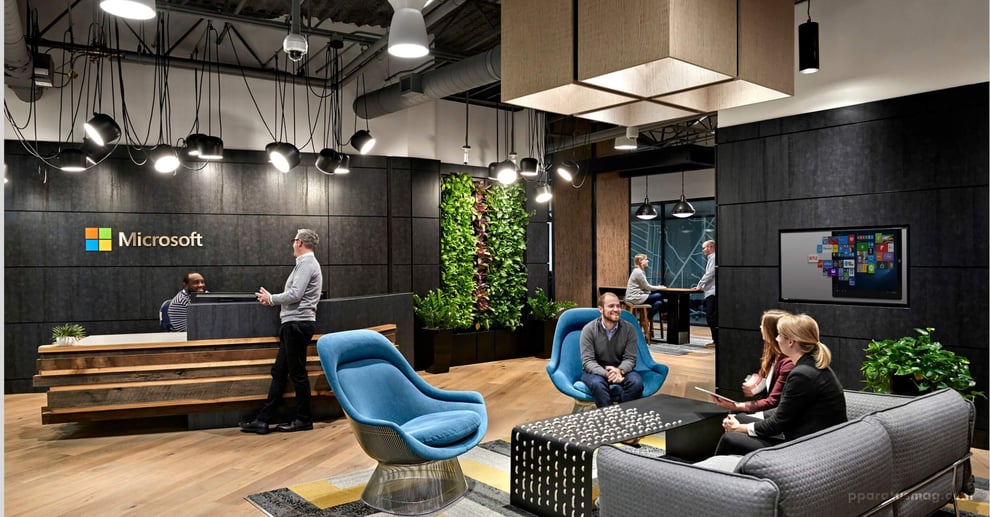 Microsoft founder Bill Gates stepped down as the CEO first in 2000 from the company he helped founded in 2008. Microsoft is currently being run by Satya Nadella who acts both as the chairman and CEO of the board. In March 2020, Gates finally left his board positions at Microsoft and Berkshire Hathaway to focus on his philanthropic efforts including climate change, global health, development, and education. He is worth $124 billion.

Apple founder Steve Jobs stepped down as the CEO in 2021 and said he doesn’t intend to run the company for another decade. Tim Cook who has been temporarily in charge of Apple in 2009 while Steve Jobs underwent medical treatment became the permanent CEO after Jobs stepped down. Jobs was diagnosed with a pancreatic neuroendocrine tumor in 2003. He died of respiratory arrest related to the tumor at age 56 on October 5, 2011. 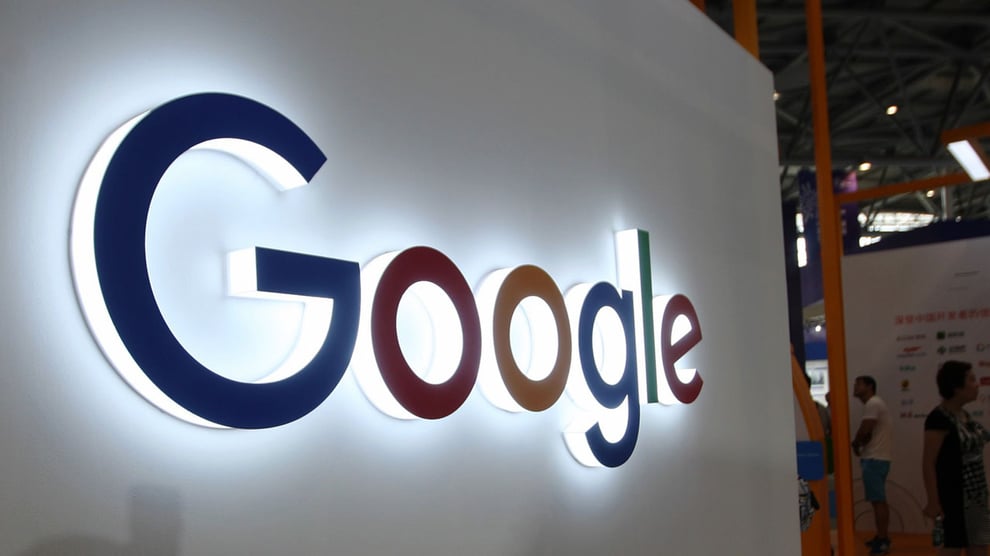 Larry Page and Sergey Brin co-founders of Google first stepped down as Google CEO to overseeing Alphabet, the holding company for Google’s disparate properties and in 2019 they finally left Sundar Pichai in charge as the CEO of Alphabet as well. Larry Page is worth $91.5 billion and Sergey Brin is worth $89 billion 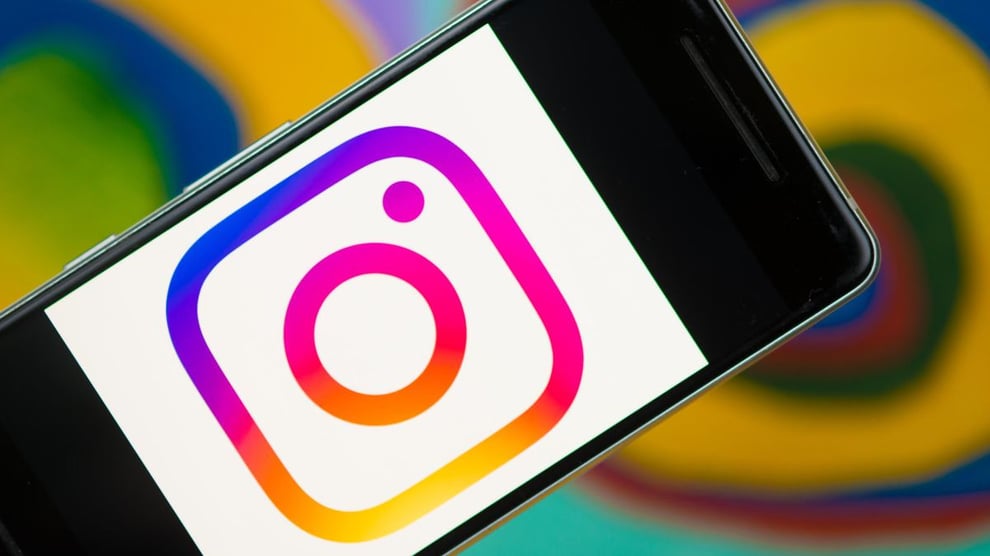 The giant Chinese tech company, Alibaba founder and CEO, Jack Ma stepped down and retired from his position as executive chairman in 2019. Daniel Zhang Yong is currently the CEO of Alibaba Group. Founder of the company that owns TikTok, Zhang Yiming stepped down as CEO of ByteDance in 2021, completing a leadership handover announced in May 2021. Yiming said he is worried about “relying too much on the ideas I had before starting the company.” co-founder Liang Rubo will become the new CEO Netflix co-founder Reed Hasting stepped aside as the only CEO to accommodate co-founder Ted Sarandos as co-CEO. Netflix announced Sarandos as its co-chief executive officer and member of the company's board of directors in 2020. The company referred to Sarandos as his partner in running Netflix (he’d been with the company for twenty years and was in charge of its original programming), specifically on film and TV production. 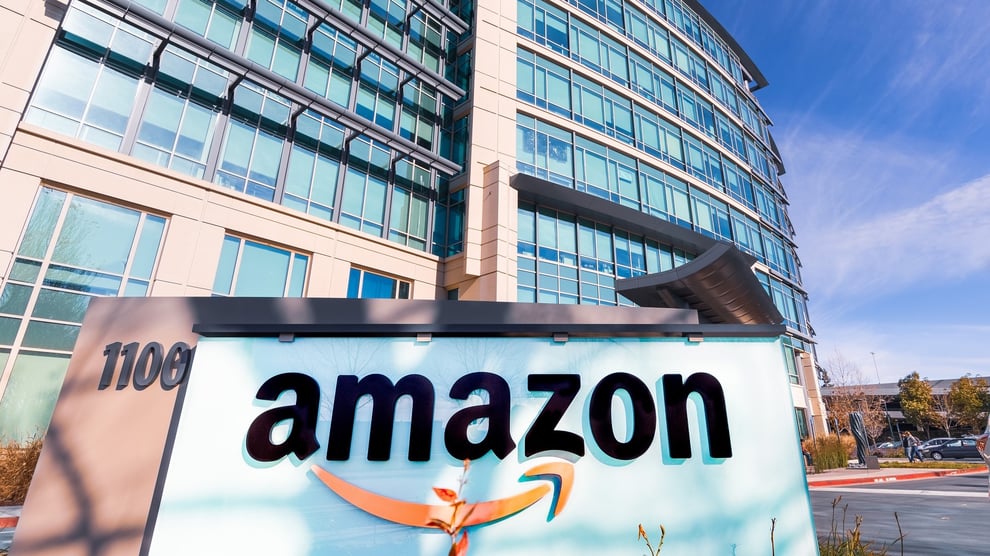 On July 5, 2021, Jeff Bezos officially handed the CEO of Amazon and transitioned into the role of executive chairman. Former Amazon Web Services head, Andy Jassy replaced Bezos as the CEO of Amazon. He flew to space alongside his brother Mark. The suborbital flight lasted over 10 minutes, reaching a peak altitude of 66.5 miles (107.0 km). 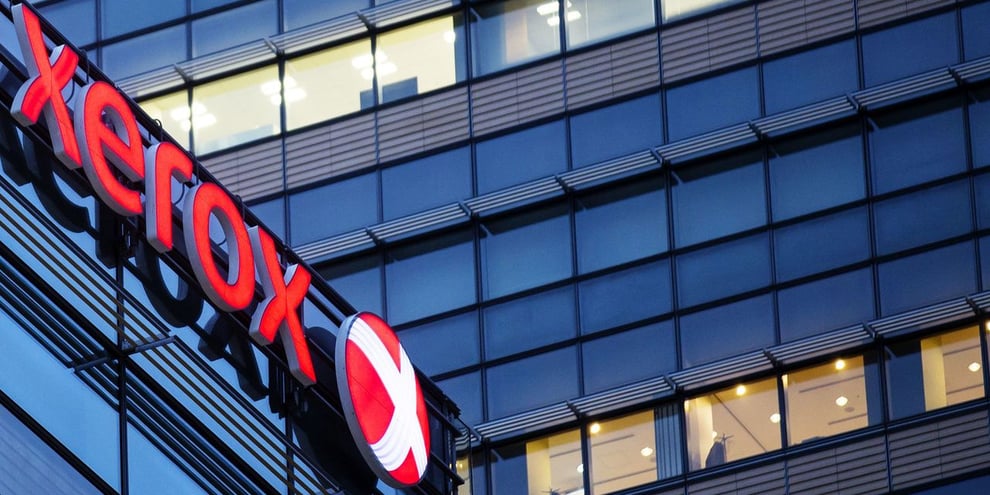 The 22nd most powerful woman in the world in 2014, Ursula M. Burns was the first among black women to be a CEO of a Fortune 500 company, and the first woman to succeed another as head of a Fortune 500 company. started with Xerox as an intern in 1980 and additionally was Xerox's chairman from 2010 to 2017. She stepped down in 2017 and handed it over to John Visentin when the company divided successfully into two businesses. 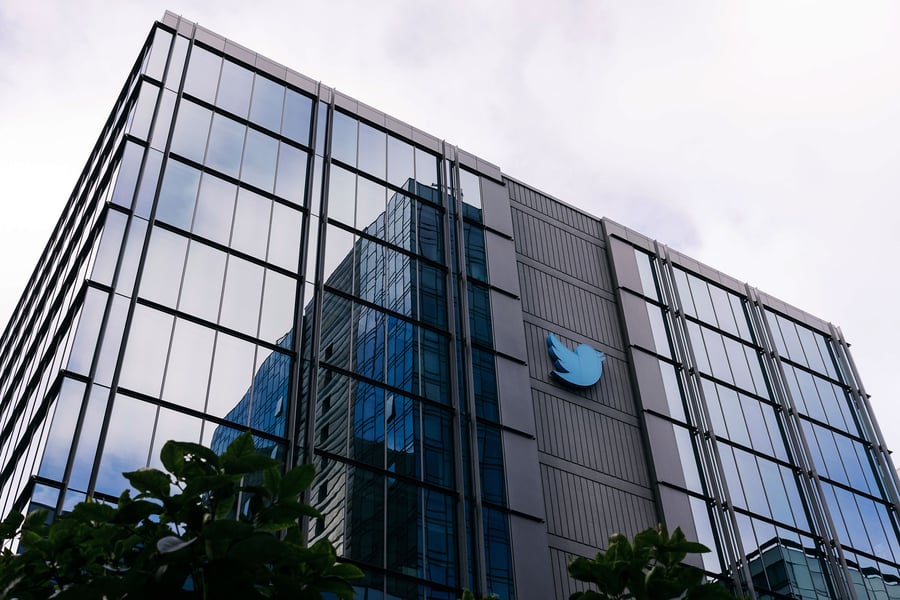 Jack Dorsey stepped down as Twitter CEO and said he has decided to leave Twitter because he believes the company is ready to move on from its founders.

“I’ve decided to leave Twitter because I believe the company is ready to move on from its founders.”

Dorsey was replaced by Parag Agrawal, the company's former CTO  who took over as CEO.

These giant tech company has one or more internal crises that led to the resignation of its founder and CEO in order for the company to survive.