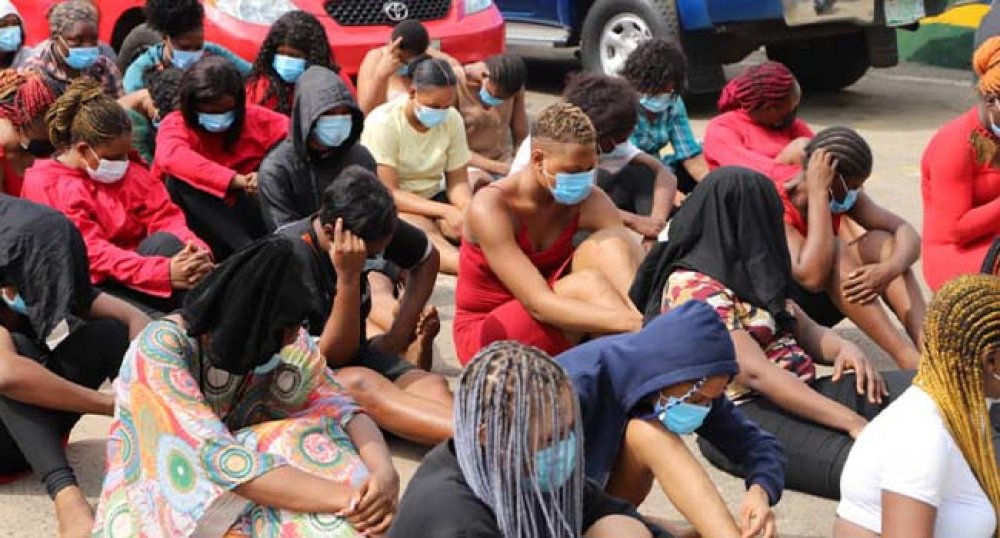 Over 113 violators of the COVID-19 protocols were arrested and paraded at the Lagos State Police Command Headquarters, Ikeja, on Monday. 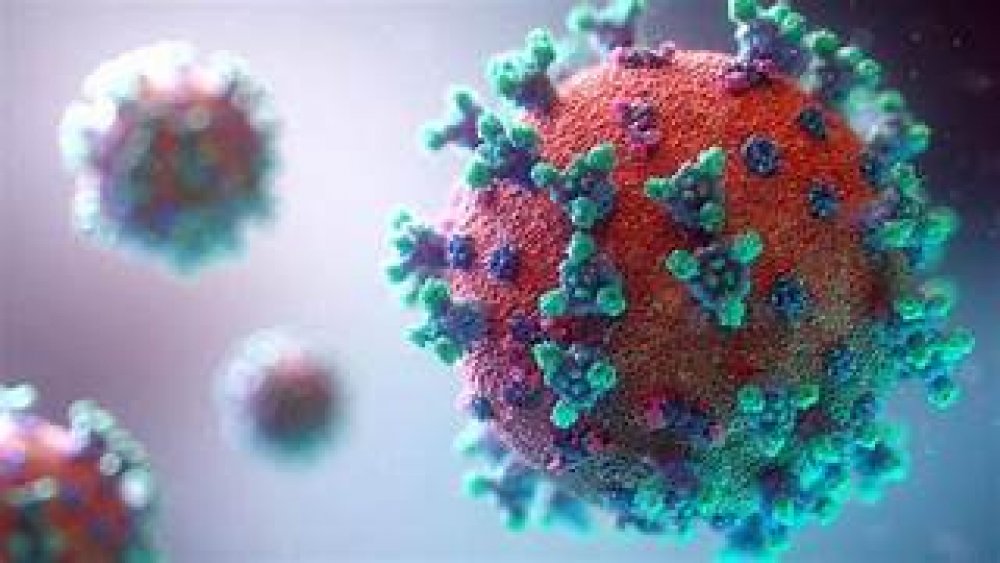 According to report, the violators were arrested by the Lagos State Taskforce led by the Commander, CSP Sola Jejeloye, and Police Operatives on Sunday.at Garbana Club Ajao Estate and DNA Club, Victoria Island, Lagos.

While parading the violators, the Lagos State Commissioner of Police, CP Hakeem Odumosu, represented by the Police Public Relations Officer, CSP Olumuyiwa Adejobi vowed to go after club owners and their Landlords who contravene the town planning approvals of the State by converting their properties to night clubs.

On Monday, March 8, 2021, the Commissioner of Police held a meeting with all the Area Commanders, Divisional Police Officers, and Head of Departments where he rolled out the plans and strategies to be adopted in curbing crimes and criminality such as cultism in the State

CP Odumosu admonished his personnel on their nonchalant attitudes towards observing COVID-19 protocols, stating that anyone caught violating them, whether civilian or service personnel, would be dealt with.