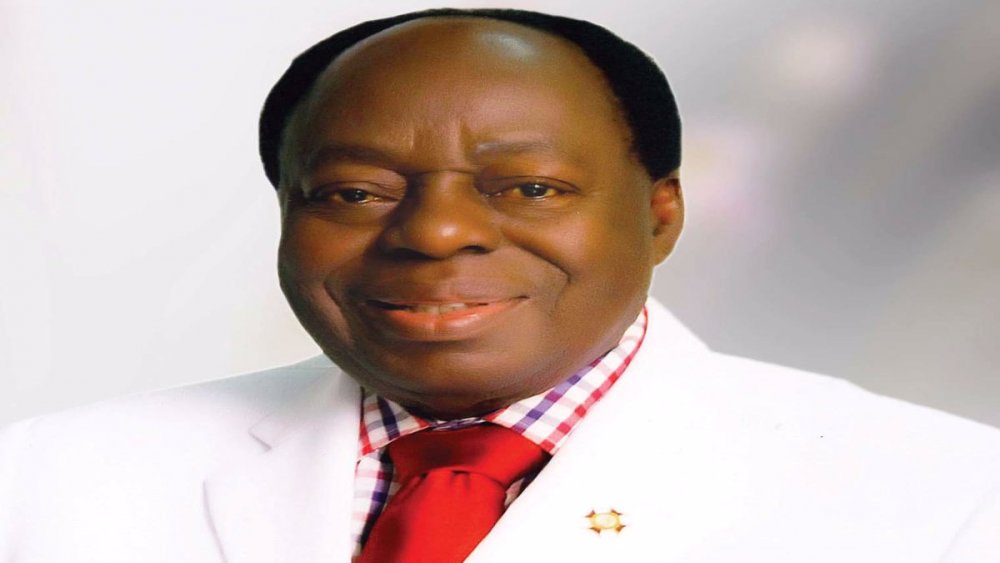 Legal icon, Aare Afe Babalola, on Friday said the peace conference he is planning will find ways out of the current national challenges and not to divide the country.

The nonagenarian said this in a goodwill message at the foundation-laying ceremony of the “NBA House”, located along NTA road in Ado Ekiti.

Babalola said he is a steady friend of governments and that his views and advice have always been respected in the past.

He said his initiative of peace conference is a direct response to an earlier request by Vice President, Yemi Osinbajo, for men and women of goodwill to contribute to moving Nigeria forward.

According to report, Babalola had pleaded with the Ooni of Ife, Adeyeye Enitan Ogunwusi, to lead other opinion leaders and moulders like former Presidents, National Assembly, traditional and religious leaders,Civil Society Organizations to the conference, tagged “Summit of Hope”.

Babalola said that attendants would consist of past Presidents, members and representatives of National and State Assemblies, University Vice-Chancellors, Obas, Emirs, Trade Unionists, among others, who will suggest how the country will have a new constitution to solve our labyrinth of problems.

Babalola said lawyers knew that “the constitution is clear on the right of all of us, either singly or together, to advise government, in good faith, on how the country can move forward, devoid of disintegration or anarchy.

Babalola said Vice President Osinbajo’s blame on Nigerian elites for keeping quiet, formed part of the reasons he took up the challenge.

”All I am doing, in my own case, is to prevent the country from disintegration and drifting into anarchy so that it can remain an indivisible entity, and not throw the country into turmoil as being suggested.

”I am here to spend my own money and time to help the government return decorum to our dear nation. There must not be anarchy or civil war,” he said.

Meanwhile, Ekiti State Council of Elders, in a separate statement after its Strategic Committee meetings, expressed support for Babalola’s move to help the Federal government return normalcy and peace to the country

The council said it is also proud of the cooperation exhibited by the Ooni of Ife and urged others to emulate his kind gestures.

The Elders Council said it will also organize a mini-summit which will act as a prelude to the one being contemplated by the eminent lawyer.