Almajiri: What You Should Know About Movie Starring AY Makun, Annie Idibia

The Nigerian comedian and actor is one of Nollywood's most famous faces and his movies have been box office hits, most notably the Merry Men films.

AY Makun announced his latest film project on Instagram, with photos and a video clip of what appears to be a mix of action and drama. 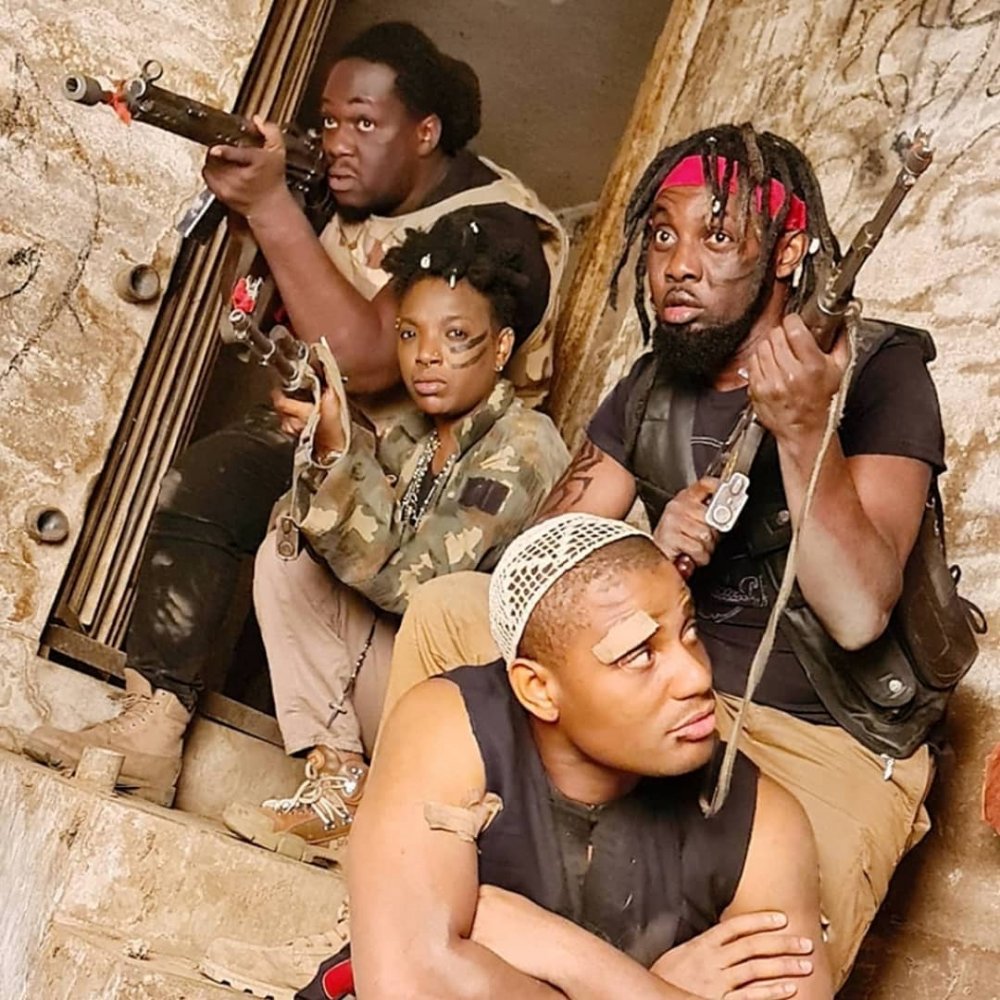 He wrote, "The most honest form of filmmaking is to make a film that tells our stories and existing realities. We are currently working on a film titled ALMAJIRI."

"It is based on true life experiences in the Northern part of Nigeria. The movie Almajiri is designed to tell a very common story of children who are subjected to the high level of poverty faced by most families living in that region." 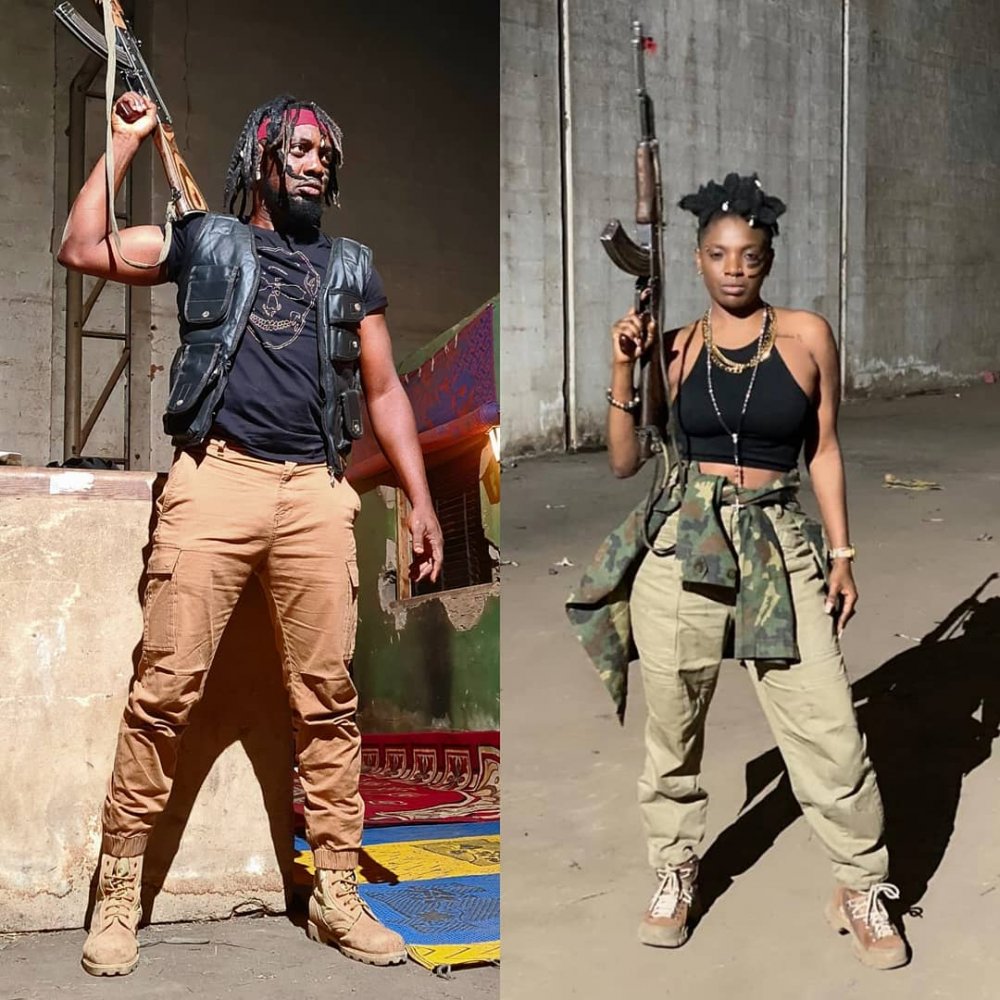 "This is something unusual and different coming from the AY brand..."

It is directed by Toka Mcbaror and produced by Darlington Abuda.