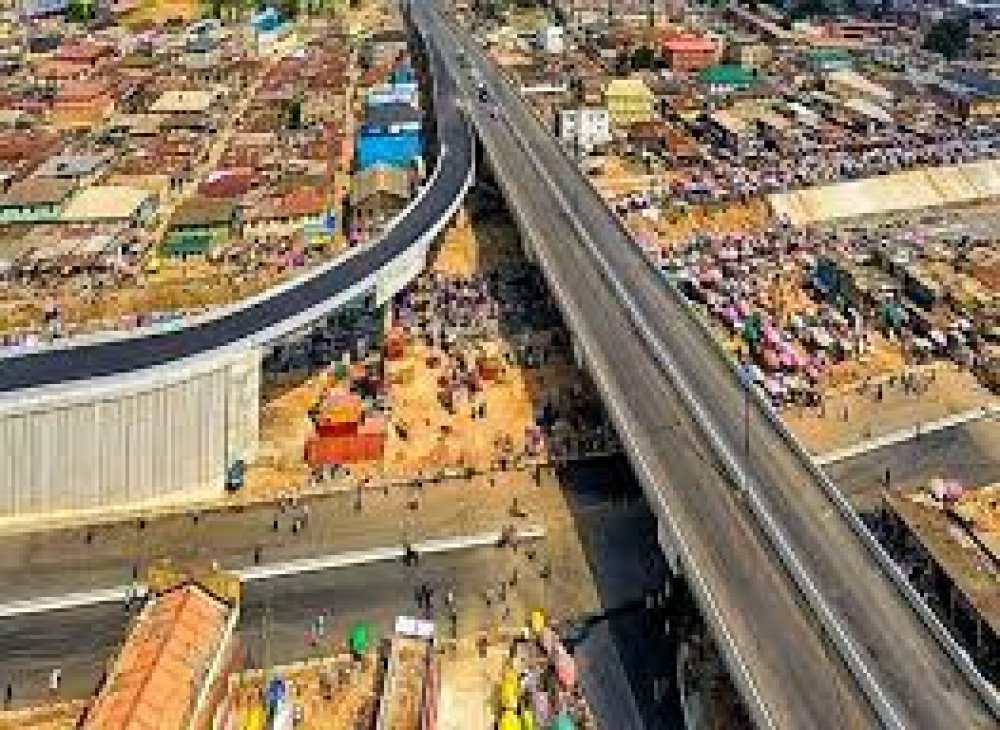 The Agege Pen-Cinema Flyover Bridge is set for motorists to ride through come February 27th, 2021, and is intended to bring relief to road users within that vicinity.

At the out set of the project, Governor of Lagos State, Babajide Sanwo-Olu promised that the bridge will fully be opened by February 2021.

Even though it signifies a historic milestone in the administration's six strategic development agenda --Traffic Management and Transportation, Health and Environment, Education and Technology, Making Lagos a 21st Century Economy, Entertainment and Tourism as well as Security and Governance -- otherwise called the T.H.E.M.E.S agenda, this project opens up numerous possibilities for further development in the Agege and Pen-Cinema area.

Agege Pen Cinema is a densely populated area, aside from being a major road and rail transport terminus. The flyover bridge which connects Oba Ogunji Road where it takes off with Agunbiade on the other side, also has a railway underpass and three abatements, splitting into adjoining streets all around the axis. The construction will not only ease traffic flow but better real estate value within the neighborhood. 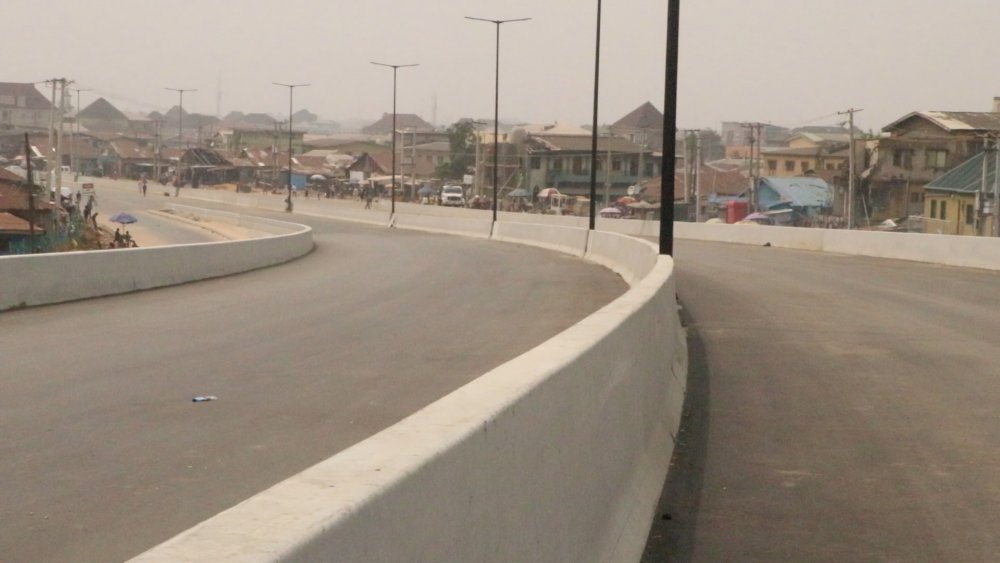 The Agege Pen-Cinema flyover project to crisscross Oba Ogunji Road and Pen Cinema area and over the railroad, terminating at the Agunbiade Street, Oke-Koto area of the Agege community began in December 2017.

The approximately 1.4 Kilometre bridge began under the administration of former Lagos State Governor, Mr. Akinwunmi Ambode to be completed in December 2018. But it dawned on the people later that the site has been abandoned and no work whatsoever before the aforementioned completion date.

It is assumed that due to the transition of power (2019 governorship election) the project was delayed and handed over to the incumbent governor, Babajide Sanwo-Olu.

May 29, 2019, at the inauguration ceremony of the incumbent, Lagos State Governor, Babajide Sanwo-Olu, assured Lagosians that his administration would not abandon any projects he will be inheriting from the out-going administration of Akinwunmi Ambode in the state.

“It will be unfair to residents for us to abandon projects all because we did not conceive them. “The strategy would be to very quickly complete those projects and innovatively create our own,” Sanwo-Olu said.

The completion date for the project by the Sanwo-Olu was earlier slated for June 2020, had to be moved forward to November 2020, apparently due to lockdown and restrictions caused by the coronavirus outbreak, the long-awaited Agege Pen-Cinema Bridge will fully open to vehicular movement by February 2021. 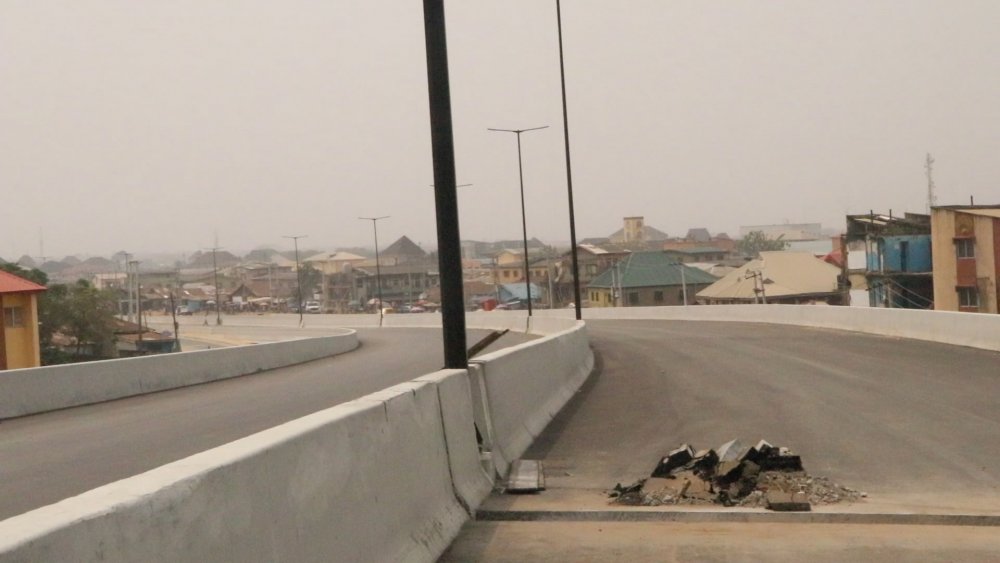 AllNews Nigeria in an interview with a staff of Lagos state Ministry of Work Engr. Olumide Akinseye found that the completion of the bridge would reduce traffic congestion on the Abule Egba-Pen cinema axis.

According to him, the bridge will be accessible to those coming from the Alimosho axis and Iju axis.

“It will because normally the traffic congestion we usually experience at pen cinema will definitely be distributed now. We have people taking the flyover, the Alimosho ground axis can use the flyover. There will be from the Iju axis, they can slide in on the right without any obstruction.

“I think with that, there should be decongestion of traffic. There should not be much problem,” he said.

Also, in the cause of this report, AllNews spoke with bus drivers who ply the Abule Egba-Pen cinema route.

One of the drivers stated that the completion of the bridge will reduce the time spent from Abule Egba to Pen-Cinema.

According to him, before the completion of the bridge, the hold-up encountered along the Abule Egba- Pen Cinema route was always very terrible, but as the road is getting close to being completed, the hold-up is gradually disappearing.

“When they open this road the traffic on the Abule-Egba- Pen Cinema will be reduced drastically.

“Before they completed the bridge, I spent over 45 minutes if not up to an hour getting to Pen Cinema from Abule-Egba, a journey that should not take me up to 10 minutes.

“But as they are completing the road, even if I don’t spend the estimated 10 minutes at least I no longer spend an hour on the route,” he said.

Also speaking with AllNews was Adefemi another driver stated that the reduction in traffic congestion on the road might not result in a reduction in the bus fare.

According to him the NURTW staffs on the route might kick against a reduction in the price of bus fare despite the decongestion of traffic on the axis.

He however noted that what might not exist again is the unnecessary hike of bus fare.

“The completion of the road will lead to decongestion of traffic in the area. However, I don’t think it will result in a reduction in bus-fare.

“However, what will not happen again is a hike in the price of bus fare as a result of the traffic congestion experienced in the past,” he said.

One of the commercial drivers, plying, Dopemu to Ogba, simply identified as Olaseinde during a conversation with one of our correspondent noted that “ now the issue is not just about the completion of the bridge or the faster route, my brother, petrol never reduce”

“One thing in this Nigeria is by the time one issue is solved, another already existing challenge from either state or federal government level will kill the positive impact,” Olaseinde said. 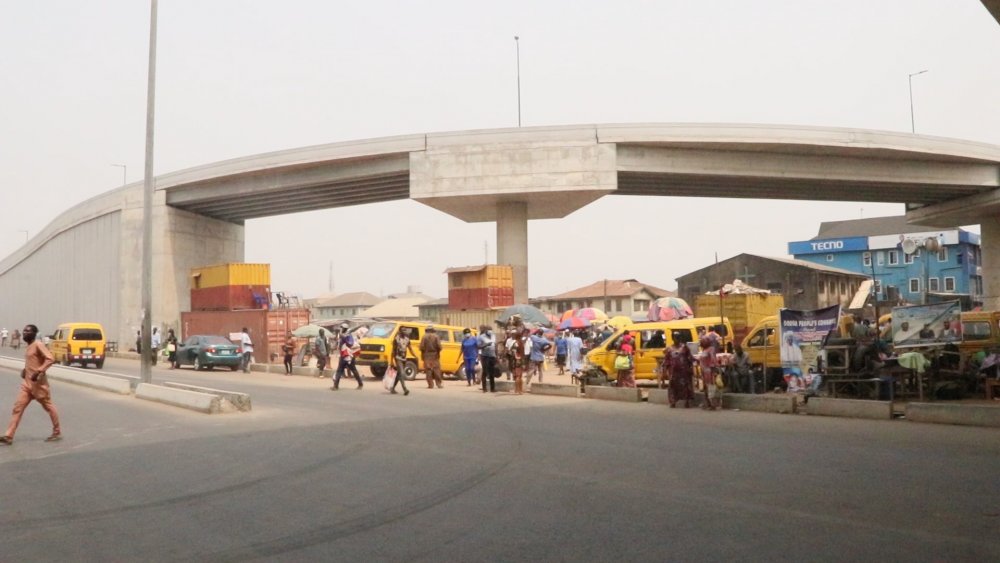 “One thing in this Nigeria is by the time one issue is solved, another already existing challenge from either state or federal government level will kill the positive impact,” Olaseinde said.

Amid the jubilation on the completion of the bridge, a residence of Iju inward old Abeokuta Road, Odusola Temitope lamented that a portion of road blockage in the area due to the construction.

“The road that links Iju Water Works Road to Old Abeokuta Expressway was blocked when the construction of Agege Bridge commenced and there does not seem to be any plan to reconstruct it.

“The section of the Agege Bridge that connects Ogba axis to Abattoir will have vehicles descending an intersection as the descent portends danger, meaning the road which presently serves as a link to Iju Water Works risks being closed and so is access to Iju Water Works Road.

“The implication is that vehicles coming from Ikeja en route Iju Water Works, from all indications, will not have access to Iju Water Works Road if they miss Guinness, Ashade access until they get to Oja-Oba, New Oko-Oba area. Also, road-users from Iju area who intend to link Old Abeokuta Expressway will only have to do so through Oja-Oba or Guinness, Ashade.”

“My passionate appeal is that the old link road should be reintegrated back into the plan and reconstructed, thereby utilizing the space under the bridge”. 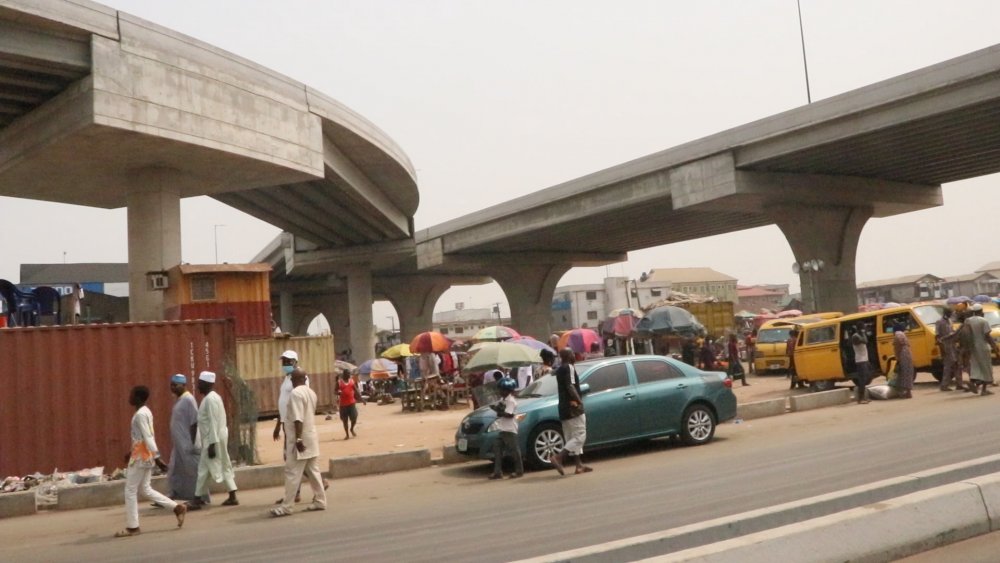