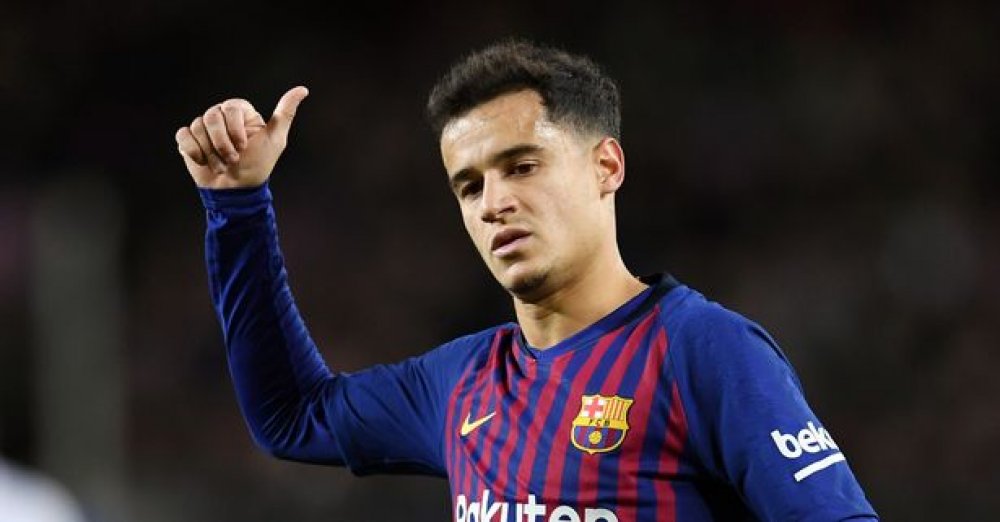 Barcelona is set to keep Phillippe Coutinho as a central midfielder after returning from Bayern Munich as his loan deal expires. New Barcelona boss, Ronald Koeman is restructuring to return Barcelona to his golden age by using more midfielders in play rather than wingers.

Coutinho 28, has been ruled out of another loan transfer after returning to the Nou Camp from winning a continental treble with Bayern Munich as the Dutch manager wants to keep him a central midfielder.

Despite scoring twice and assisting one in the 8-2 thrashing of Barcelona in the UEFA Champions League, he did not celebrate his goals against his parent club and they did not hold the goals against him as they are set to keep him. 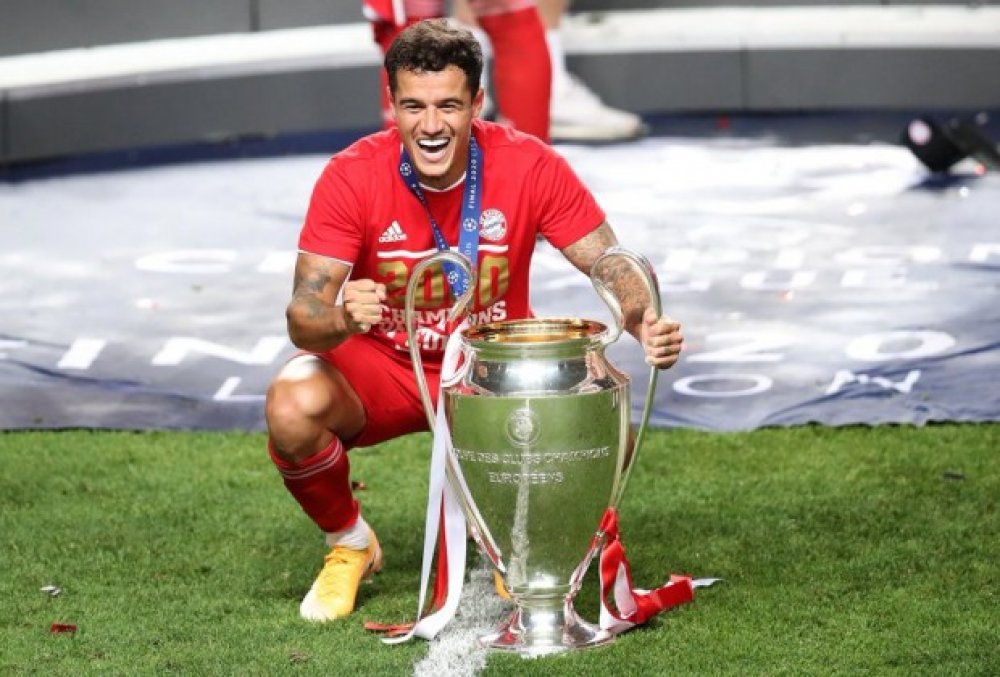 According to Marca, they will only consider selling him if they receive a substantial amount from clubs which seems impossible given the coronavirus economic impact on clubs.

In Coutinho's first year in Barcelona, he was deployed in the left-wing role as a replacement for Neymar but he has not been able to reach the height he was at Liverpool which led him to fall down the pecking order at the club. 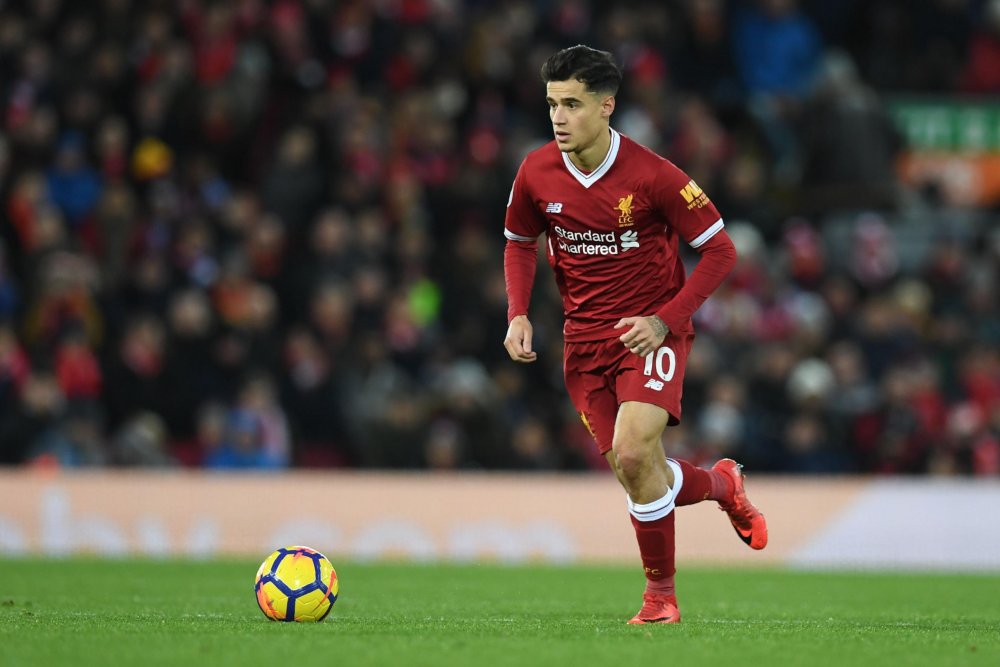 The Brazilian at Liverpool operates as a No. 10, an attacking midfielder with pace, dribbles, passes, and curling long-range shots. At a central midfield role, he would be able to move freely, supporting attacks and falling back to assist with some defensive duties.

He has been previously linked to Liverpool, Arsenal, Chelsea, and some other clubs in the English Premier League but with the new development, he is set to stay in Barcelona though he might not be wearing his No. 7 jersey which had been promised to Antoine Griezmann.