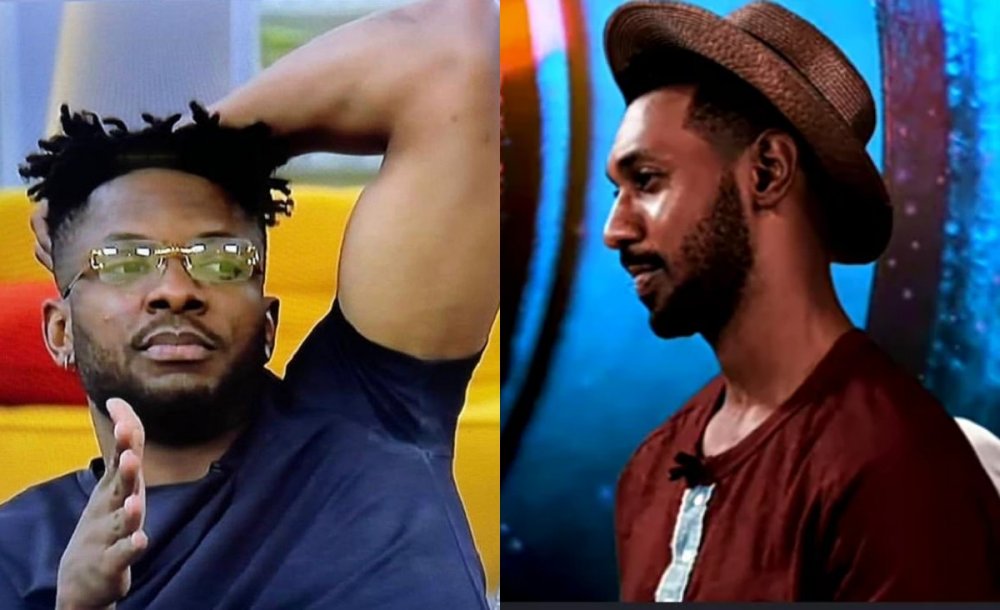 BBNaija housemates Cross and Yousef challenged each other to a physical fight on Monday morning to win the love of Angel.

Choosing to put the eviction drama of Sunday night behind them, the reality stars woke up in good spirits and for no good reason, Cross and Yousef decided they both wanted Angel, challenging each other in a fistfight.

While Pere stood nearby as a spectator, Angel urged the two men on as she was eager to see who would emerge victorious and claim her as the coveted prize of victory. 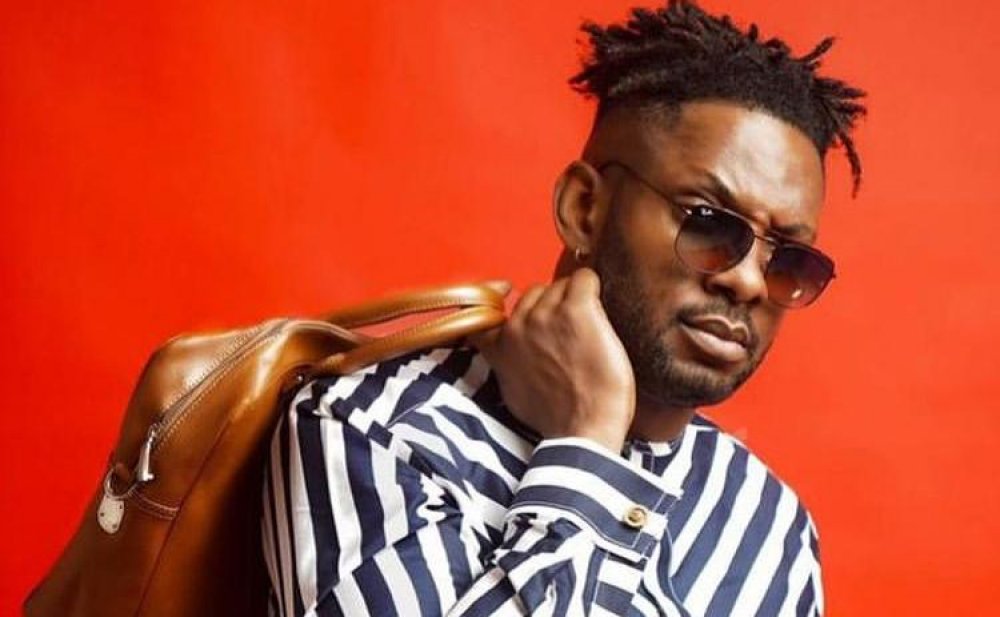 "May the best man for her win", said Yousef as he balled his fists in readiness for the fight. Angel then told them to make their move and Yousef took a jab at Cross, saying he was afraid to make his.

"If I make my move, I'll kill you", said a smiling Cross. "If I make my move, I'll make you disappear", returned Yousef.

After a few more boastful words from the two housemates, Angel and Pere expressed dissatisfaction with the unnecessary delay as the two men looked to entertain rather than fight.