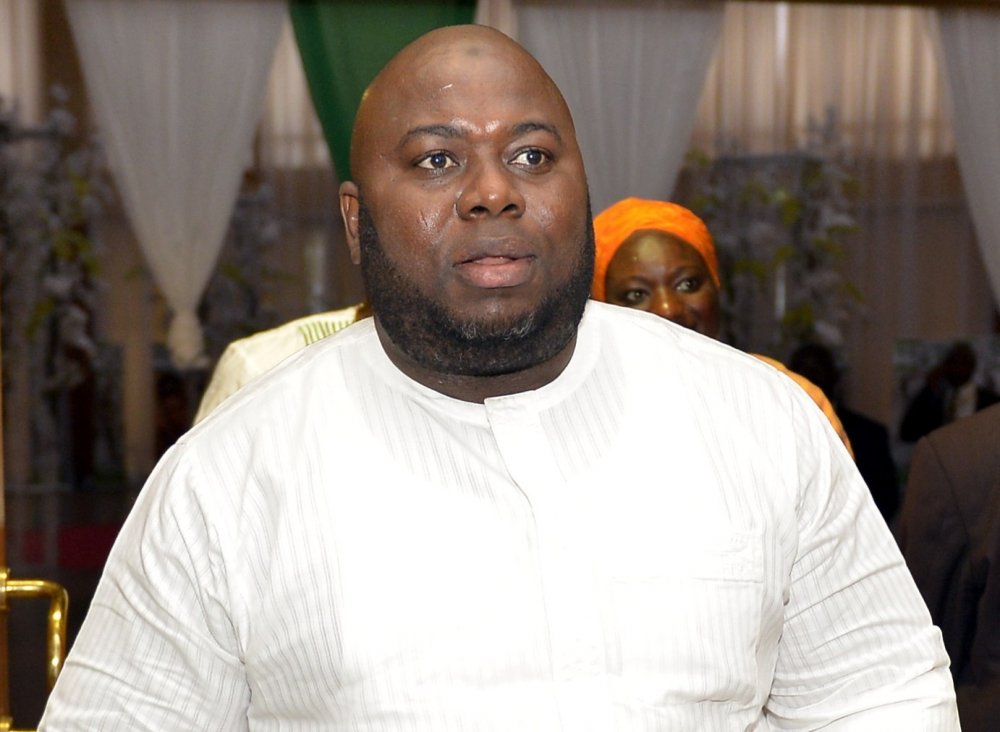 Ijaw communities have criticised Asari Dokubo, a major political figure of the Ijaw ethnic group in the Niger Delta region of Nigeria, for listing them as part of the Biafran territory under his leadership.

The communities under the auspices of the Movement for the Survival of Ijaw Ethnic Nationality in Niger Delta (MOSIEND) said “none of the purported province claimed by Asari Dokubo belonged to Biafra".

The President of MOSIEND, Kennedy Tonjo West, who spoke in Port Harcourt, Rivers State, on Tuesday, stressed that Asari Dokubo "is on his own".

West said: “Asari Dokubo’s statement is lacking in substance and merit. It is self-seeking and self-serving.

"He is on a wide goose chase and a lonely Biafran.

"Izon communities can never be Biafran province. Dokubo’s Biafra Customary Government is a figment of his wildest imagination.

“None of the purported province claimed by Asari Dokubo belonged to Biafra.

"Dokubo’s statement is insultive, provocative, and narrow in perspective. Can he say this before the communities or their kings?

“MOSIEND condemns it and demand apology for his bogus and unfounded claims. Asari is on his own. Asari should not be taking seriously on this matter.”

West continued: “Dokubo’s claim is an affront to the ancestral integrity of those ancient towns he made mention. It is disturbing, misleading and undermining.

"While we respect the views of our compatriots from other ethnic nationality, our agitation should be devoid of ethnic rivalry.

“Izon communities and we believe others feel the same way, are not conquered province, not for sale. Asari Dokubo must not use Izon communities as a bargain chip to advance his selfish interest."