Bill And Melinda Divorce: Why Billionaires’ Eldest Child, Jennifer, Will Inherit Less Than 1 Percent Of Their Wealth 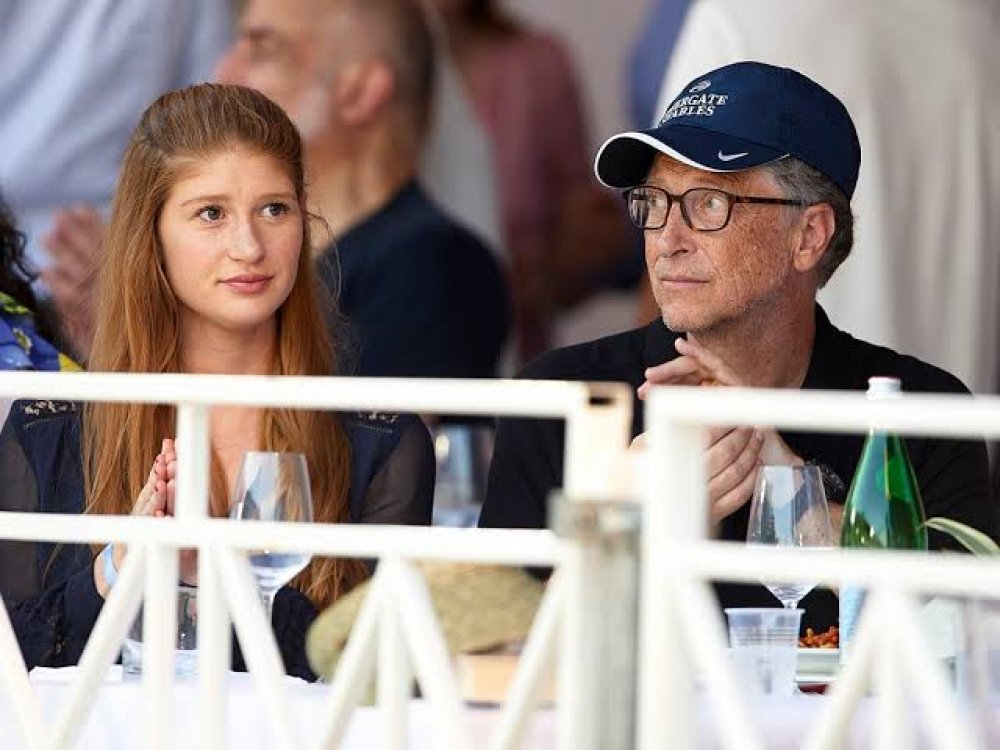 Jennifer Gates, a daughter and eldest child of Bill and Melinda Gates, alongside her two other siblings, are not set to inherit a fortune on their father's death, AllNews understands.

Jennifer has stated that the family has been going through "a challenging stretch of time".

The statement comes as her parents announced on Monday their separation after a 27-year marriage.

Taking to her known Instagram page, Jennifer Gates said, "I'm still learning how to best support my own process and emotions as well as my family members at this time and I am grateful for the space to do so."

Refusing to comment on the divorce, the 25-year-old said, "I won’t personally comment further on anything around the separation, but please know that your kind words and support mean the world to me."

“Thank you for understanding our desire for privacy while we navigate the next phases of our lives,” she added.

Jennifer is a medical student. Having graduated from Stanford University in 2018 with a degree in human biology, she is attending medical school in New York City.

She got engaged to Nayel Nassar, a professional Egyptian equestrian, in January 2020.

She once said of her childhood: "I was born into a huge situation of privilege, and I think it's about using those opportunities and learning from them to find things that I'm passionate about and hopefully make the world a little bit of a better place."

Rory is believed to be studying law.

His mother penned an essay about him for Time magazine on his 18th birthday, which read: “Rory is compassionate and curious. He’s intelligent and well-read and deeply informed about the wide range of issues that interest him.

"He’s a great son and a great brother. He’s inherited his parents’ obsessive love of puzzles. But one of the things that makes me proudest is that Rory is a feminist.”

While Phoebe studied at The School of American Ballet as well as the prestigious Juilliard School.

Children will only get “a minuscule portion” of Gates family billions

Bill Gates is currently the fourth richest man in the world with a fortune of $124billion. But his children aren't set to inherit a fortune on his death. In fact, the couple have raised their children in surprisingly modest ways.

The three weren't allowed phones until they were 14 and help wash the dishes every night.

And they will 'only' inherit $10 million each as Bill has made clear his children will only get “a minuscule portion” of his wealth, with the rest going to charity.