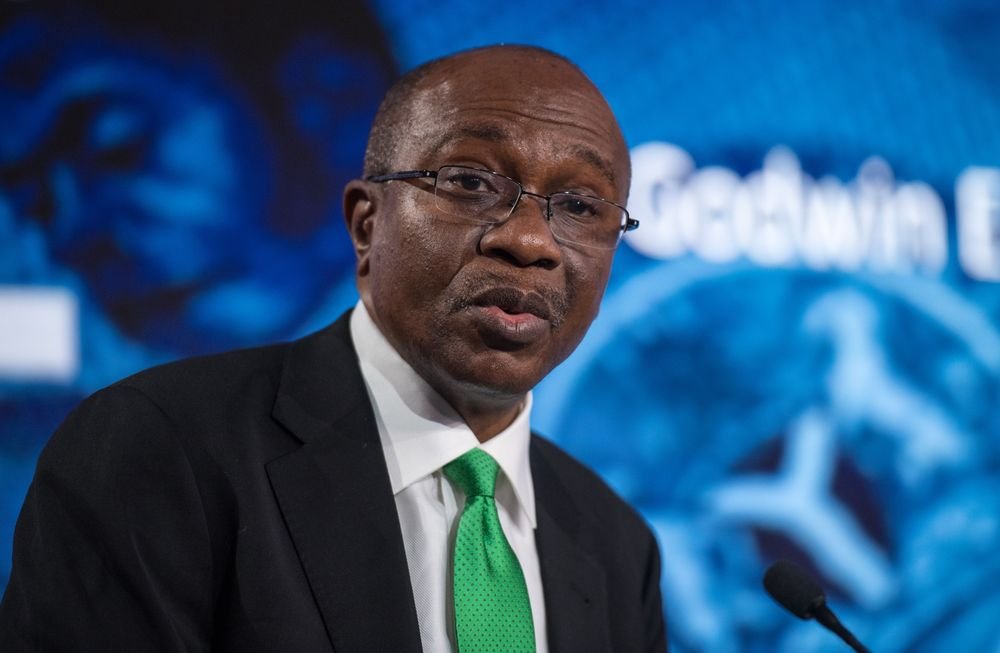 The Central Bank of Nigeria (CBN) draws a link between the bank accounts of #EndSARS campaigners and sponsoring terrorism.

The apex bank declared this in a suit filed before Justice A. R. Mohammed, with the number FHC/ABJ/CS/1384/2020.

“My lord, the nature of the transactions undertaken through the defendants’ accounts are of suspected terrorism financing in contravention of Section 13(1)(a)and(b) of the Terrorism (Prevention)(Amendment) Act, 2013 and Regulation 31(2)(a)and (3)(b) of the Central Bank of Nigeria Anti-Money Laundering/Combating the Financing of Terrorism Regulations, 2013,” it stated.

Supporting the suit, an affidavit submitted on CBN's behalf stated that upon further investigations, transactions conducted through the bank accounts of the defendants- without expressly stating whether they owned by individuals who participated in the #EndSARS protest - could "cause significant economic and security harm".

The affidavit read, “There is a grave allegation that the defendants are involved in suspected terrorism financing via their bank accounts in contravention of the provisions of extant laws and regulations. The aforesaid transactions undertaken by the defendants, using their bank accounts, can cause significant economic and security harm to the public and the Federal Republic of Nigeria if left unchecked.

“The applicant (CBN governor) is thus desirous to have the court empower him to direct the freezing of the 20 accounts listed on the annexure to this application and all other bank accounts held by the defendants.

“A freezing order of this honourable court in respect of the defendants’ accounts would also enable the investigation of the activities of the defendants to a logical conclusion with a view to reporting same to the Nigerian Financial Intelligence Unit.”