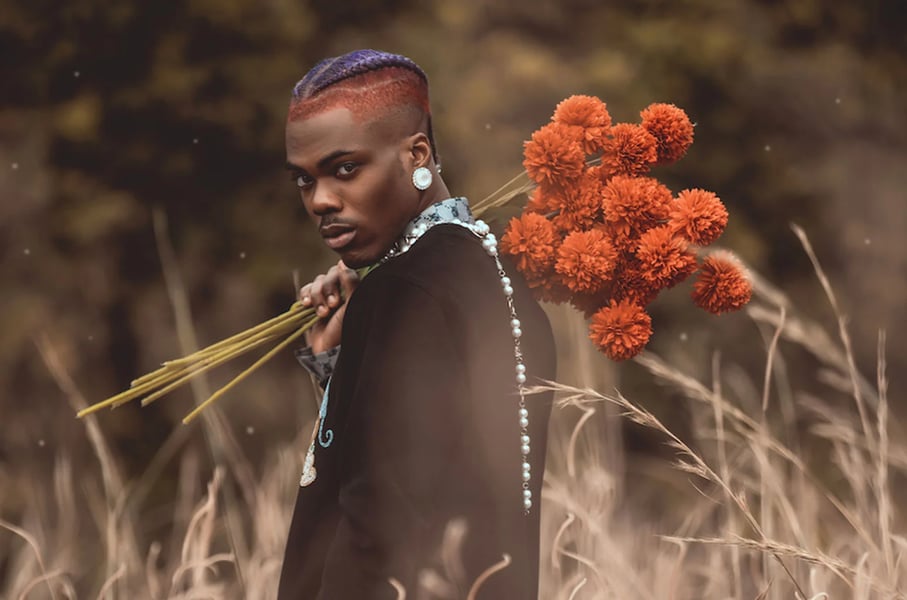 Ckay has revealed that he released his chart-topping single 'Emiliana' when he was in a long-distance relationship.

According to him in an interview with Bryhana of Power 106 FM, he wanted his fans to feel what he felt while recording the song because he is an emotional person and loves putting emotions in his music.

“I released Emiliana when I was in a long-distance relationship,” Ckay said.

“You know that feeling of wishing you were with the person you love and you can't at that moment.

"That feeling of longing, affection, passion. It's just so strong.

"I basically want people to feel that when they listen to the song. 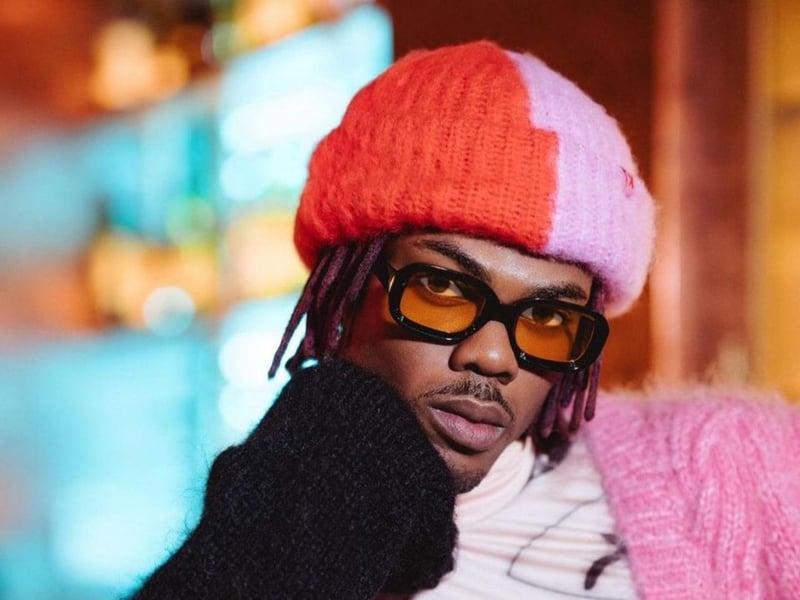 CkayOn how he coped with the relationship, Ckay said, “I don't even know how I did it.”

Advising people in long-distance relationships, Ckay said “Long-distance is not for the weak.”

“For one, I think the key to long-distance relationships is discipline.

"And it's not easy. It's a big discipline when you are away from the one you love.

"It will take a lot of effort from you, and communication as well.

"On both ends though, not even just the guy. The girl too. It's a team effort.”