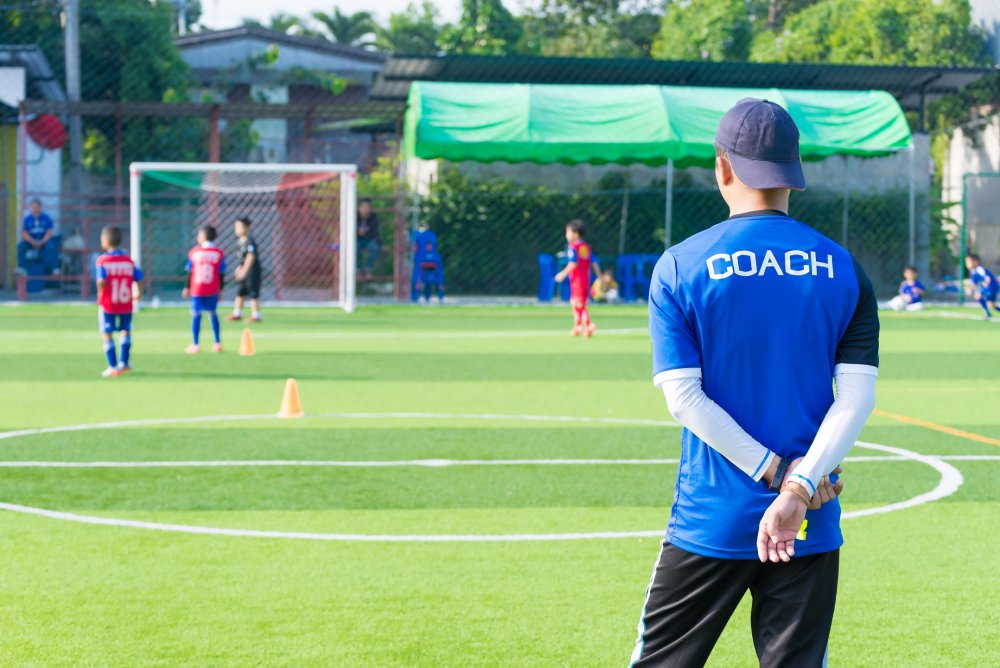 The failure of teams to reach certain heights are blamed on coaches with the second half of the season almost here, Zinedine Zidane, Ronald Koeman, Mikel Arteta tops the coaches to be sacked in Europe's top 5 leagues.

AllNews understands that Arteta's success in his first season at Arsenal earned him promotion and backing in the summer transfer but his recent losses including the North London derby defeat to Tottenham have increase pressure on the Spaniard coach.

AllNews takes a look at several managers who would be out of a job by January or at the end of the season. 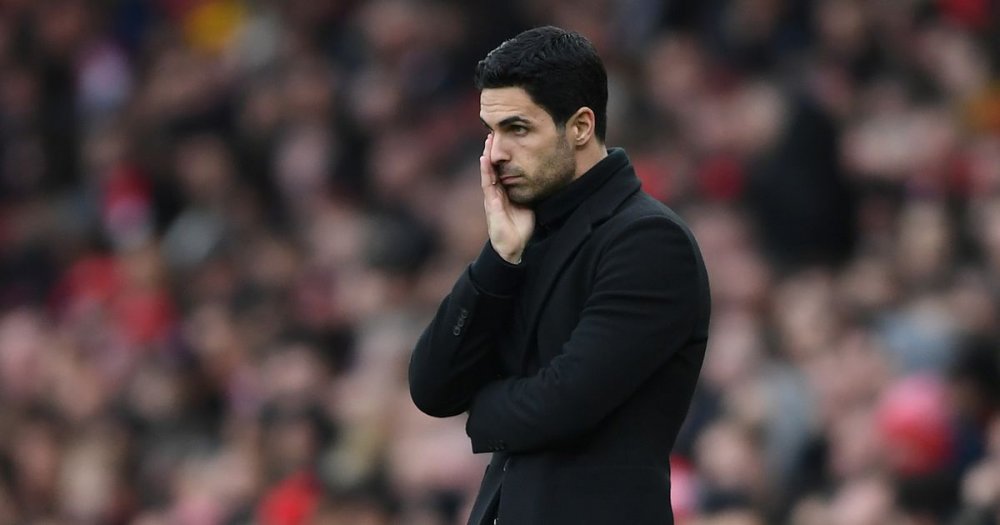 The Spaniard left his assistant role in Manchester City to take up more of an inter-coach after the dismissal of Unai Emery in his first major managerial position.

The former Gunners' midfielder in his first season clinched both FA Cup and the FA community shield and gaining a Europa league spot with the FA win despite finishing 8th in the EPL ranking in the 2019-20 season.

After these successes, Arteta was appointed as Head coach of the Emirate club and backed in the summer transfer market.

READ ALSO: Coaches Who May Be Out Of Job At The End Of The Season

The departure of the backup keeper, Martinez to Aston Villa, and the signing of Alex Runarrson as back up - all showed huge support for the club legend.

He started the season with consecutive wins, but as the saying goes that "a coach is as successful as his last win", Arteta has come under huge criticism in recent days despite his perfect record in the Europa League and qualifying for the last 32.

The loss at Wolverhampton Wanderers, Aston Villa, Leicester City, and the North London derby loss against Tottenham has been seen his approval rate dropped.

If his performance does not improve in the following weeks given that, they are 7 points above the relegation zone, he might be shown the door at the Emirates. 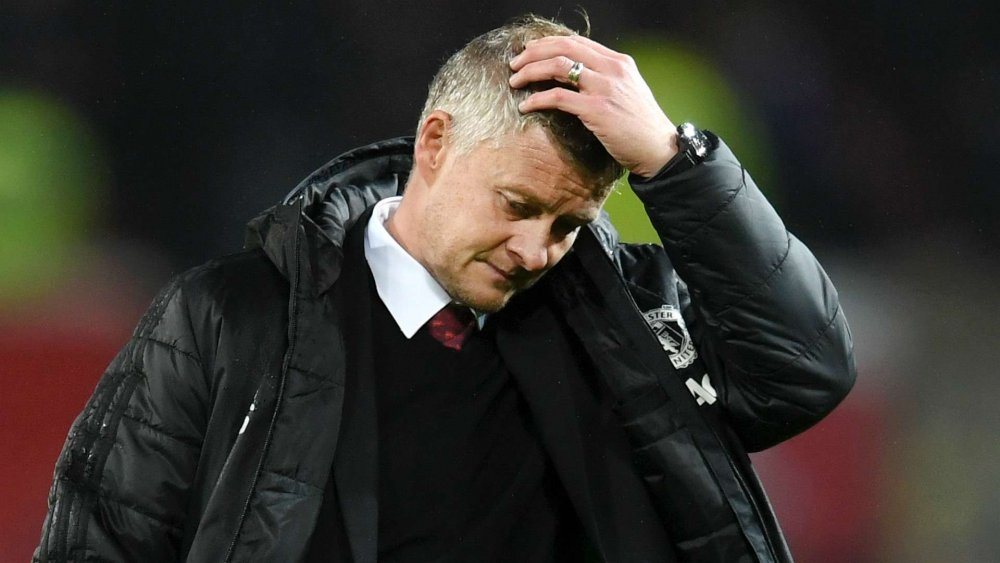 The Norwegian coach was appointed after the dismissal of "the chosen" - Jose Mourinho due to consecutive losses in all competitions with the signing of the club legend which is becoming the trend.

Since his appointment, he has not won a single trophy, and though he has been winning important matches - Manchester derby (2019-20), wins over Chelsea, finishing 3rd and qualifying for the Champions League.

All these successes in going up in smokes and overshadowed by the disqualification from the Champions League into the Europa League.

His substitutions, his tactics, playing from behind as they allow teams to go ahead first, not using 44M-euros-rated midfielder despite the wonderful performance of the former Ajax player could all be against him when the decisions need to be made.

Although Woodward reiterated the board's support to Ole, that assurance was as good as his last two comebacks against Southampton and West Ham United.

United's next derby match against Manchester City could be the final straw that might break the camel's back as the loss will drop them on the standing and weakened his board support. 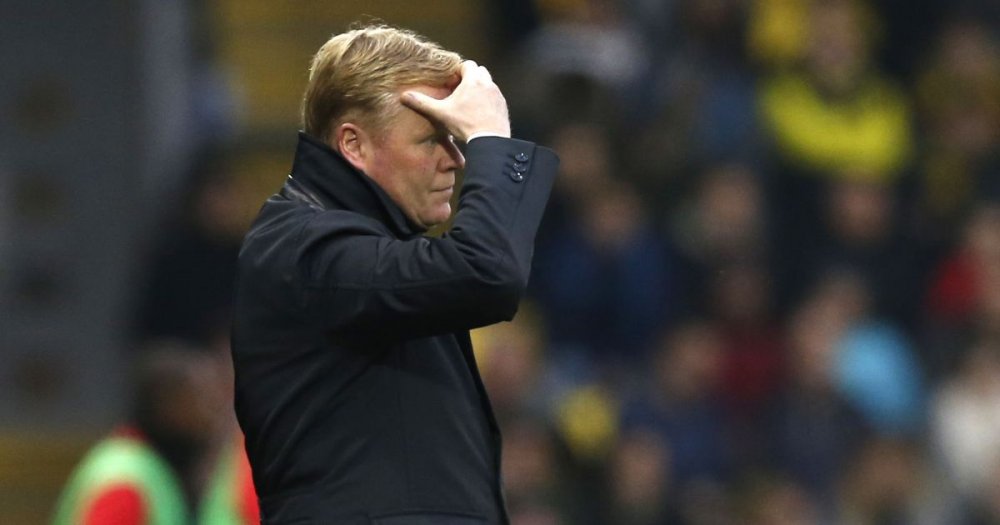 The Dutchman left the Netherland National football team to sign for Barcelona as a result of several restructuring taking place at the club.

He made several changes to the club with the sales of some big though aged players including Ivan Rakitic, Arturo Vidal, and Luis Suarez.

Koeman is also a club legend though with little success in his managerial career, he has been able to bring in younger players - Pedri, Trincao, Sergino Dest into the first team.

Much of the problem at the club could be associated with the previous poor decisions of the former president, Bartomeu, and his board but the losses would still be ascribed to the present coach.

Barcelona currently sits at 9th on the standing, one of worst start to the La Liga season, 4 losses, 2 draws, and 4 wins after 10 matches are poor for a club of Barcelona's status.

There are several indications that Koeman could be shown the door at Camp Nou given the election scheduled for January and the newly elected president might not see him as an ideal replacement for Luis Enrique - he was seen as the last best coach to grace Catalonia club.

Even with maybe a La Liga or a Copa del Rey trophy, the Dutchman might still be told to walk, the only feat that would win him the hearts of fans and board is if he could claim the Champions League, a trophy eluding Barcelona since 2014-2015 season.

Xavi, who is presently the Head coach of Al Sadd, is seen as his replacement. 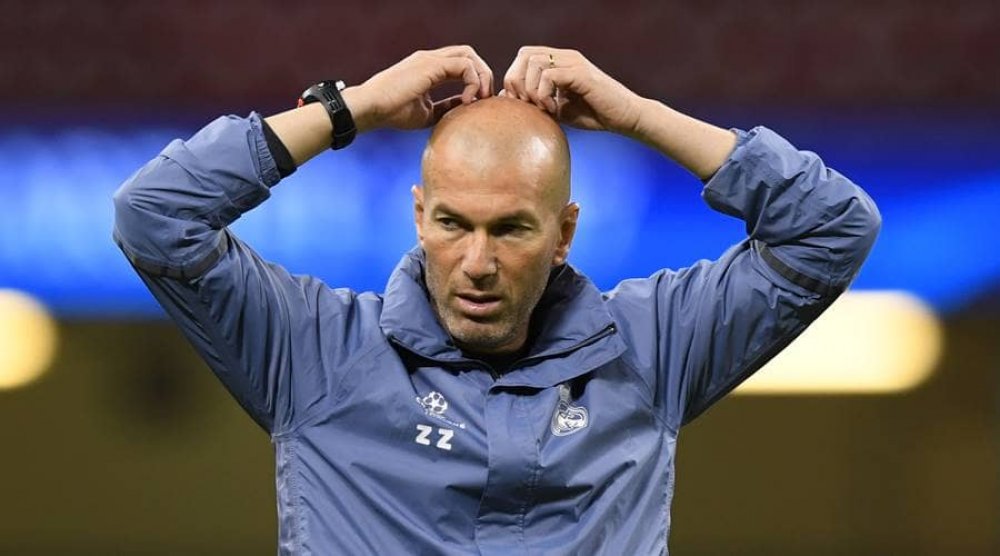 The Frenchman survived a scary week which could have seen him dumped out of the Champions League in the group stage, the first time in Los Blanco's history but he pulled a great performance against Borussia Moenchengladbach.

They qualified as group leaders with 10 points and would get an easier opponent in the next round excluding eternal rival Barcelona for now.

A loss would have little effect on Madrid's distance to Barcelona but could boost Atleti's claim on the La Liga this term.

With Suarez back, the Rojiblancos would give their city rival a real test.

A loss could increase pressure on Zidane but the Frenchman would see the season out with Madrid before he might walk or be shown the door. 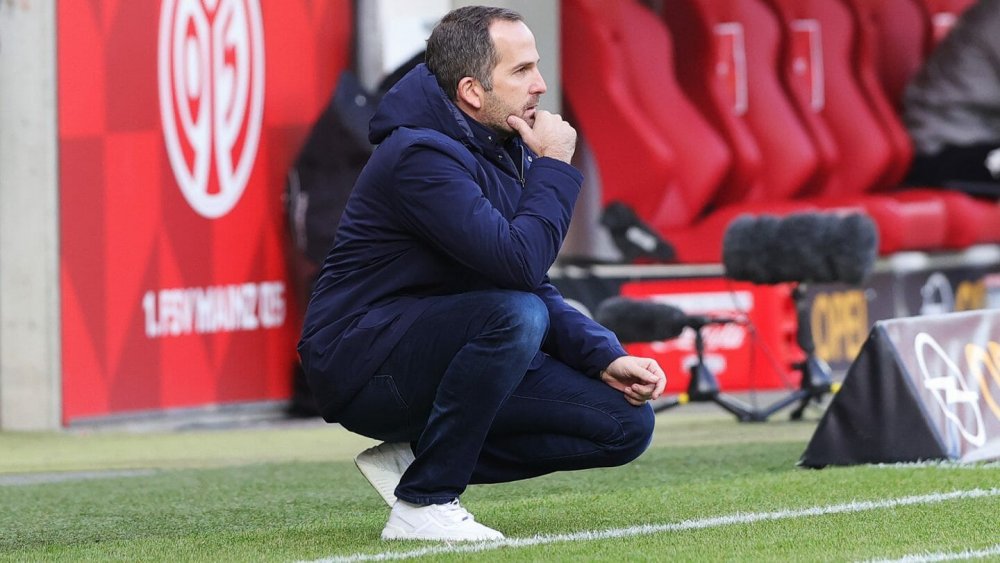 Schalke has just won a single match this season under the guidance of Baum at the German side - 1W, 2D, and 5L in all competitions.

The reason for the German still at the club could be because he was also a former player of the club but if there is no improvement, it is for sure he would be given his marching orders.

Schalke 04 presently sits at the bottom of the league with relegation looming over the club - it is never too late to jump out of it - immediate measures are taken by the club. 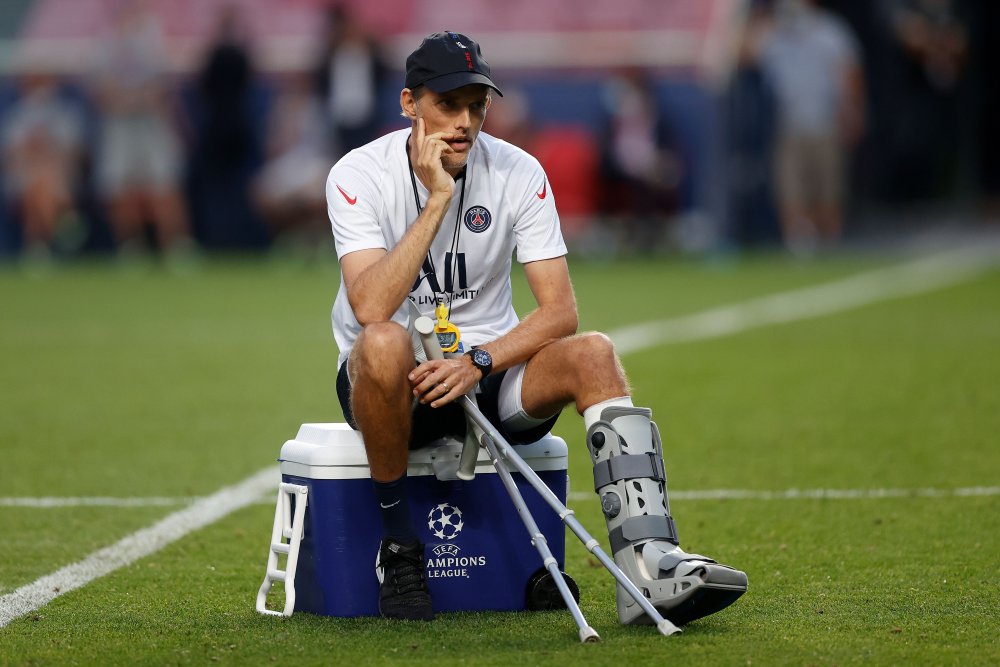 Winning a Ligue 1 trophy, Coupe de France, and French Cup which completes a French league treble is no longer a feat for Paris Saint-Germain.

Former PSG boss, Unai Emery won these cups over and over again, yet he was sacked by the Paris club.

The highest Tuchel has achieved for PSG is entering the 2019-20 UEFA Champions League final, losing to eventual winners, Bayern Munich.

He had some difficulties at the beginning of the season, losing Mbappe, Neymar, Di Maria, Keylor Navas, Paredes to COVID-19 but he is back on top of the French summit and also qualified as group leaders in the Champions League.

He is on this list because by the end of this season if he could not deliver the club's most coveted trophy, he would be seen as another Unai Emery.