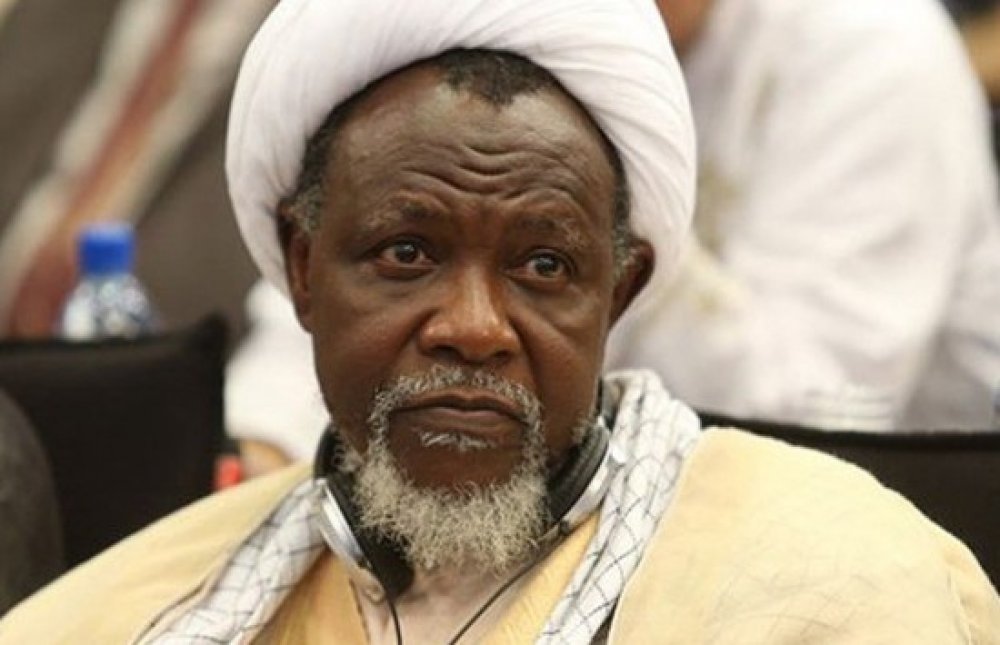 The Kaduna State High Court has adjourned the trial of the leader of the Islamic Movement in Nigeria (IMN), Ibrahim El Zakzaky, and his wife Zeenat, until March 31.

AllNews Nigeria learnt that the Presiding Judge, Justice Gideon Kurada adjourned the matter after over six hours sitting to allow the prosecution to close its case.

The lead prosecution counsel, Chris Umar, who is also the Solicitor General and Permanent Secretary, Kaduna State Ministry of Justice, confirmed this to journalists shortly after the trial that lasted from 11 a.m. to 5:15 p.m.

Umar disclosed that the prosecution had so far presented 14 witnesses before the court.

According to him, the court had admitted several items in evidence but declined to mention the items.

Also, Femi Falana, Senior Advocate of Nigeria (SAN), told newsmen that items including video recordings, Dane guns, SIM cards, among others, were admitted in evidence by the court.

Falana said his team would open defence in the case after the prosecution closed its case on the adjourned date.

AllNews Nigeria recalls that the trial of the IMN leader,  El-Zakzaky and his wife Zeenat began on November 18, 2020, at the High Court.

On September 29, the IMN leader and his wife pleaded not guilty when the charges were read to them.

The state had so far presented 14 witnesses, including two Army officers, a retired director of state security service, police officers and a medical doctor who testified in secret before Justice Kurada.