COVID-19: Rare Symptoms Of The Johnson & Johnson Vaccine You Should Know About 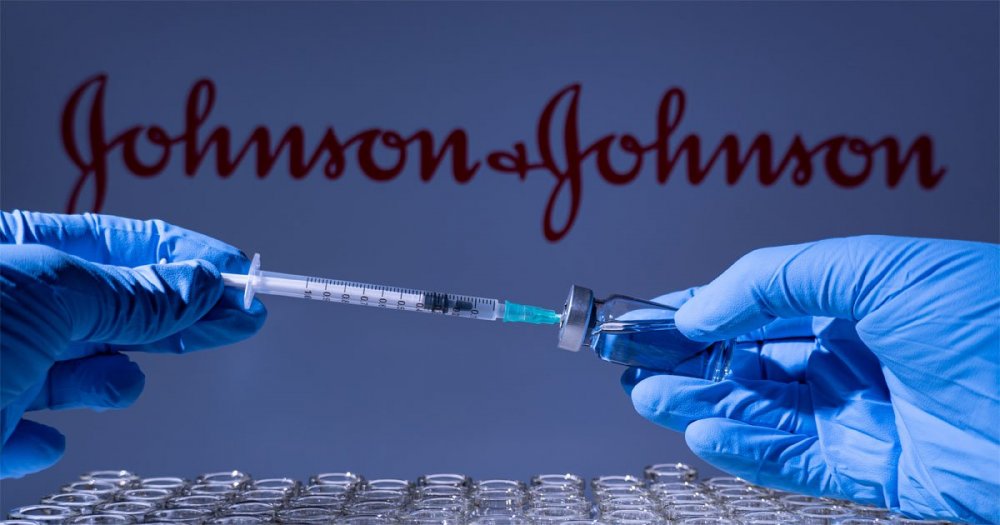 Those who have taken at least a shot of the Johnson & Johnson COVID-19 vaccine should know that there are some rare side effects that usually follow the jabs.

The vaccine has made headlines recently over the blood clots associated with taking it, leading to the U.S., South Africa, and the European Union temporarily halting its rollout in their territories.

A new CNN report has revealed the rare side effects of taking the Johnson & Johnson vaccine, disclosing that if such persons are experiencing a severe headache that does not go away, significant abdominal or leg pain that does not subside, or increasing shortness of breath, then an immediate call to the doctor should be the next line of action.

READ ALSO: COVID-19 Vaccines: WHO Admits Small Fraction Of People May Be Allergic 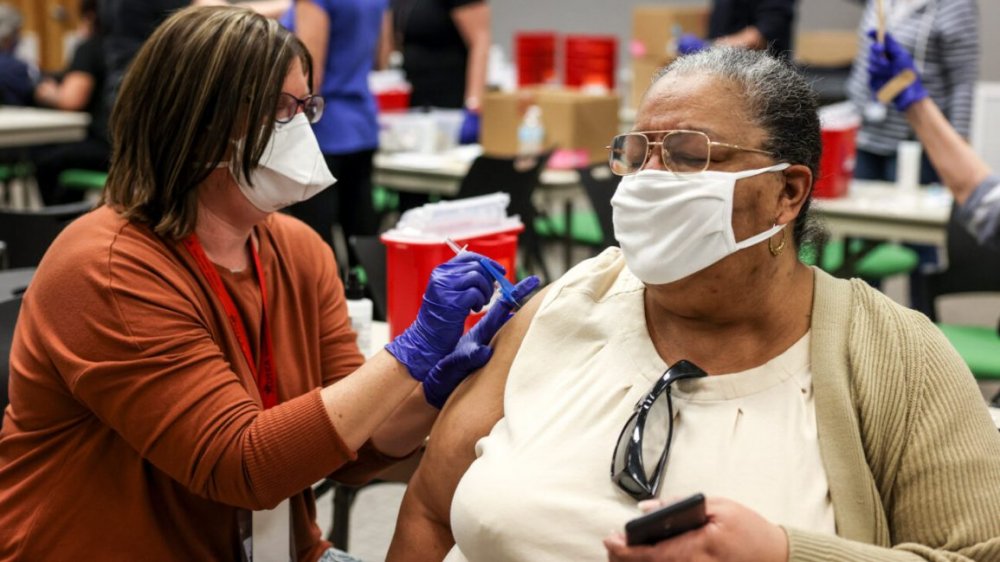 The above could be signs of an extremely rare and severe type of clot that may be linked to the vaccine. It is reportedly so rare that only six cases have been reported in the United States out of the seven million doses administered to date.

Dr. Anne Schuchat, the principal deputy director of the U.S. Centers for Disease Control and Prevention, said during a virtual briefing on Tuesday, April 13, that for those who have received the vaccine over a month ago, the risk was "very low".

Six women between the ages of 18 and 48 were revealed to have developed a cerebral venous sinus thrombosis (CVST), a clot in the area of the brain that takes and drains oxygen-depleted blood. This leads to blood cells breaking, leaking blood into the brain tissues to form a hemorrhage.

The cases made the CDC and the US Food and Drug Administration recommend that the administration of the J&J vaccine be paused in order for an investigation to commence.

The director of the National Institute of Allergy and Infectious Diseases, Dr. Anthony Fauci, said during a White House briefing on Tuesday: "What does a pause mean? It really allows both the US Food and Drug Administration and CDC to further investigate these cases to try to understand some of the mechanics of what it is, some more details about the history of the individuals that were involved."