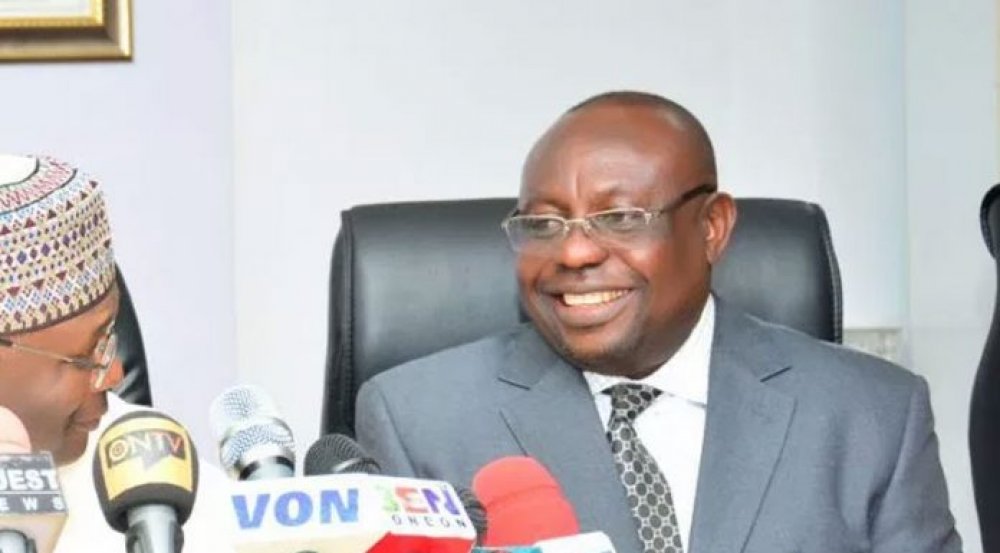 The Independent National Electoral Commission (INEC) has revealed that all sensitive materials to be used for the Edo governorship election have been dispatched to the various local government areas ahead of the Saturday Governorship election.

Making this announcement in a statement on Thursday,  Festus Okoye, the commission's National Commissioner and Chairman (Information and Voter Education Committee) said INEC was adequately prepared for the governorship poll.

He further revealed that members of the  National Youth Service Corps (NYSC) and ad hoc staffs of tertiary institutions will be used for the Ondo State governorship election scheduled for October 10, 2020

“The commission has made adequate preparations for the Edo State governorship election scheduled for Saturday, September 19, 2020. All sensitive materials for the said election have left the custody of the CBN, Benin City for the various LGAs in the state.”

According to Okoye,  NYSC authorities had informed the commission that they were ready to mobilize more corps members for the Ondo State governorship election.

“After due consideration and to restore the corps members to their role in the electoral process, the commission has decided to allow the recruitment of these additional NYSC members only,” he said.