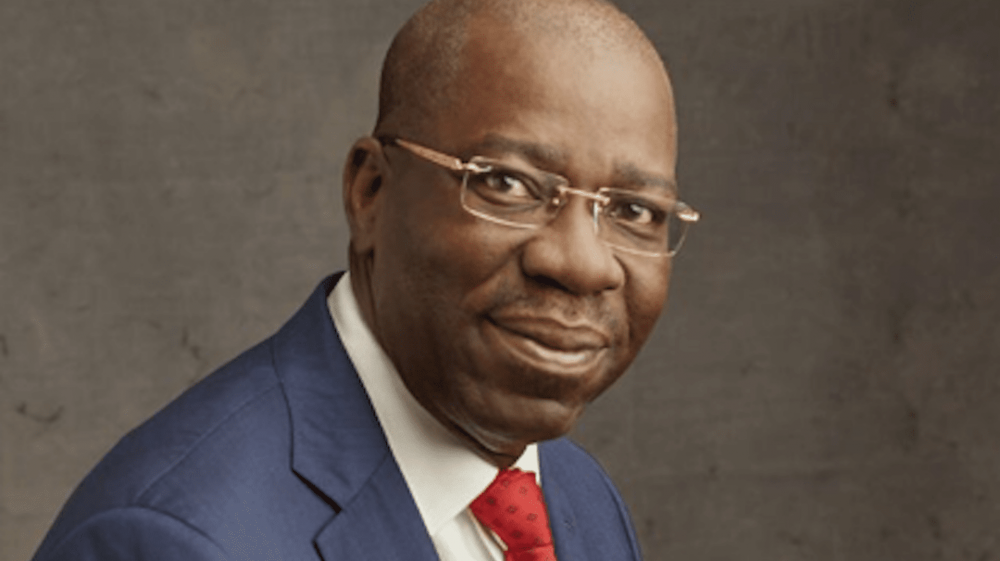 5 political parties and a candidate have challenged the victory of Edo state governor Godwin Obaseki at the Edo state Election tribunal in Benin.

Making this disclosure was Sunday Martins who said that the  21-day period set aside by the tribunal to receive petitions from political parties elapsed on Saturday.

While the petition by ADP and its candidate is dragging before the tribunal, Obaseki, The Peoples Democratic Party (PDP) and All Progressives Congress (APC) Osagie Ize-Iyamu, APP, and AA approached the tribunal for their unlawful exclusion from the ballot papers by INEC, after having been validly-nominated by their party, in line with the Electoral Act.

Asking for the conduct of a fresh election within 90 days, APP and AA asked the tribunal to nullify Obaseki's re-election as Edo governor.

APM and NNPP on their part, are contesting the authenticity of  Forms EC9 and CF001, reportedly submitted by Obaseki in respect of the 2020 and 2016 governorship polls in the state.

Also, ADP and Emmanuel alleged that Obaseki was not qualified to contest at the poll.

Emmanuel who asked the tribunal to look at the list of Vice-Chancellors of the University of Ibadan, from 1947 to date, also told the tribunal to examine the E-newspaper publication that announced the death of Prof. Tekena Tamuno, among other documents.

It will be recalled that Obaseki the candidate of PDP emerged as the winner of the September 19 governorship election, defeating candidates of APC and 12 other political parties.