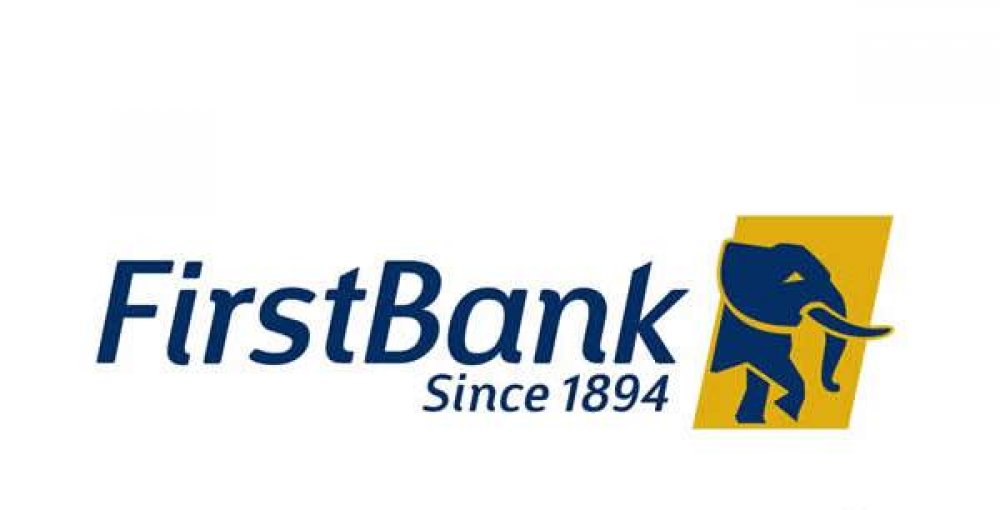 A faceless group known as Anonymous, prominent for taking on government institutions has hacked into the systems of First Bank of Nigeria.

The group, in a series of tweets, accused First Bank of deducting money from accounts because of their participation in the #EndSARS protest.

“Now #ENDSARSOPPRESSION Official website of First Banks Nigeria has been taken #Offline. You remove money from users because they support #EndSARS.

“We #Anonymous have taken-down your website in support of #EndSARS

“You will pay for your actions. you should have expected us!

“Enjoy your server taken down. No money is gone.”

Although, it did reassure of restoring the website after "some time".

Reacting to the accusation, First Bank said, “We wish to state very clearly that First Bank has not banned any staff from joining the protests and will never do so.

“We have continued to lend our voice to end all forms of brutality including Police, Rape and domestic violence.

“Our position remains that deep-rooted Reforms are a fundamental solution we must embrace.”