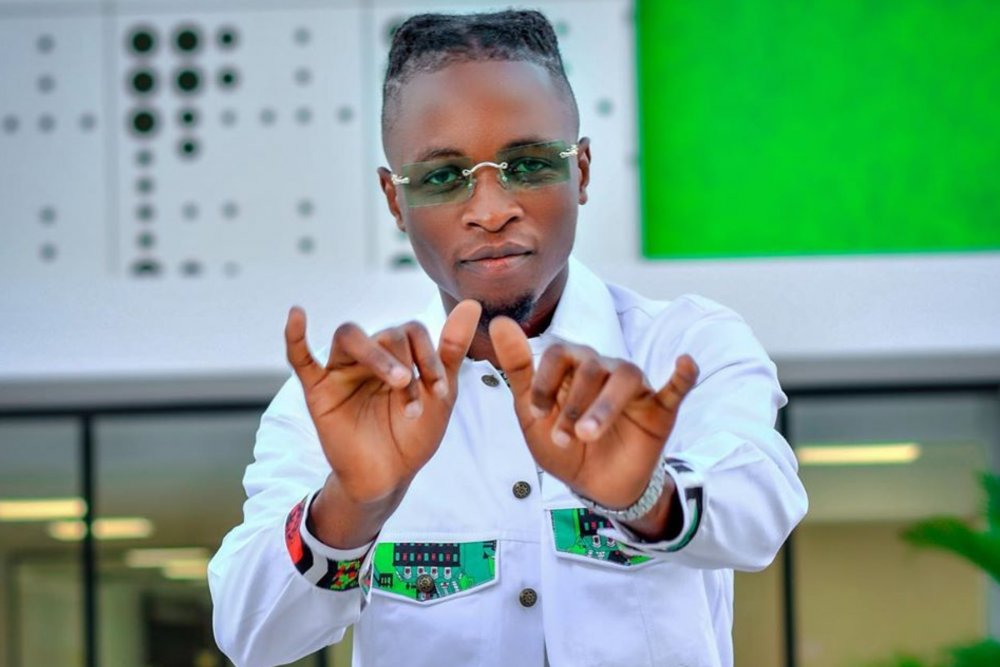 The ongoing call for the end to brutality meted out on Nigerians by the operatives of the Special Anti-Robbery Squad (SARS) did not just spring up, but has been on for quite some years with some singers going as far as calling out the government on the need to address it.

Many Nigerians have shared their experiences with the controversial unit of the police force, with several allegations which include extortion and killings.

AllNews earlier reported that renewed protests began after a video where SARS operatives allegedly gunned down a man in Delta State.

While protests are still ongoing despite the Inspector-General of Police Mohammad Adamu's announcement on the immediate disbandment of the anti-robbery squad, AllNews have put together a few songs that address police brutality.

Rapper and BBNaija 2020 winner Lekan "Laycon" Agbeleshe in "Fuck You" recounted how the operatives shot a young innocent man. The rapper noted that the song was directed at some of the operatives who are meant to protect lives and citizens, but they torment citizens, just as he described them as the "devil's tools".

Laycon shared the video with the caption "It’s painful that we have been singing the same song for years on police brutality yet no change is being recorded. Im pained that lives are still being lost at the hands of those who should protect us. Am I next? #EndSARSBrutality."

Ruggedman with his lyrical prowess talks about harassment of citizens by men of the police force, ranging from how they threaten to shoot the youths at any slight point and how they are dragged to their stations. "Is Police Your Friend?" was released in 2017.

The Ghanaian singer joined the agitation for an end to police brutality through the newly released single. In "Fuck SARS", Wale questioned the operatives on how they feel upon killing their fellow black men.

Part of the lyrics read "Police brutality everywhere, Kill mi brother kill mi friend enemy, Say no all shatta movement enemy, I turn to politic buh enemy, Rise up your tool and me say follow me, When we are follow you, We tell them say fuck sars What do you feel when you kill another blackman". The song was released in October 2020.

Just like the song title implies, the DMW signee described the officers as thieves. In this single, Dremo condemned how the officers harass youth wearing dreads, riding big cars, go as far as checking their phones, and when they react, the operatives accuse youths of disrespect to the uniform men.

A part of the lyrics reads "You can never trust Sars with a gun, A de le trust ole pelu igbon, So the difference is not really much Them just be armed robbers in uniform, Them no they try to protect us They only try to extort us The government won’t even say a word ( fem) Not until their family dey involved." The song was released in October 2020.

The Nigerian indigenous musician also joined in the protest against SARS brutality through his freestyle.