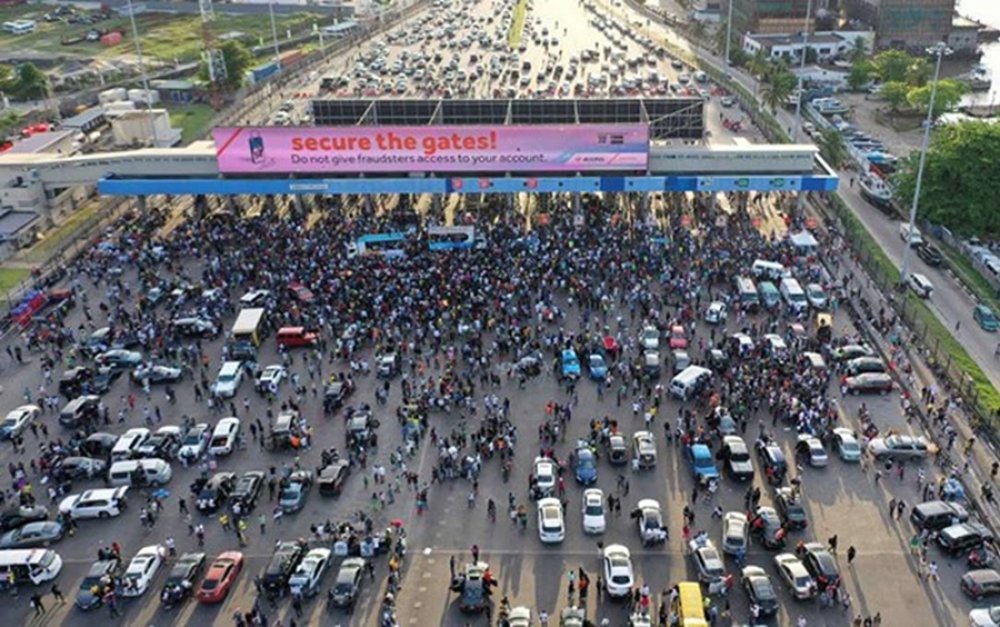 Foremost American media organisation CNN has given an account of the unforgettable event that happened during the #EndSRAS protest at the Lekki tollgate on the evening of October 20, 2020.

It will be recalled that the Nigerian government had earlier claimed that nobody was killed when men of the Nigerian Army opened fire on peaceful protesters at the Lekki tollgate.

Further tagging evidence making round social media as fake, the government challenged people that lost family members during the Lekki shootings to come out and testify.

However, in a very detailed report, the foreign news media organisation gave an account of one of many of the peaceful protesters who lost his life while demanding a better Nigeria.

The report by CNN gave a detailed account of a young protester Elisha Sunday Ibanga who died while protesting at the tollgate.

Also contained in the CNN account is an eyewitness report and testimony from the sibling of the deceased.

This might pose as evidence against the Nigerian government that currently claims that no lives were lost at the Lekki tollgate.

Recall that the Governor of Lagos State Babajide Sanwo-Olu initially denied sending men of the Nigerian army to the scene of the shooting.

He later owned up to inviting the Nigerian Army to the scene but claimed that he did not instruct them to open fire on the peaceful protesters.

In response to the governor's claims, the Nigerian Army said that they acted on orders but did not use live ammunition on the peaceful protesters.