#EndSARS: No Executive Order Needed For Disbandment Of SARS From President - Aide 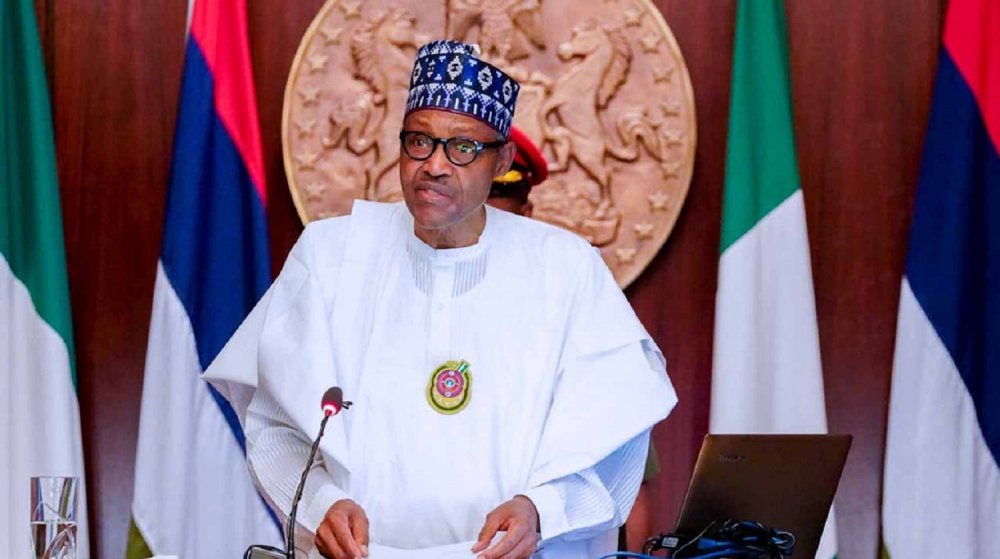 Responding to the request by Nigerians over the issuance of an executive order from President Muhammadu Buhari over the disbandment of the Special Anti-Robbery Squad (SARS) unit, the personal assistant to the president on New Media, Bashir Ahmad, said that there is no need for one.

He stated this in a tweet, stating that the unit was not formed by executive order, hence, there was no need for an executive order to dissolve the unit.

The call for an executive order from the president follows the continuous presence of the members of the SARS unit in several places across the country despite the order by the Inspector-General of Police, Mohammed Adamu.

Protesters say that their movement against the rogue unit of the Police Force will not end until the president signs an executive order proscribing the notorious group.

Ahmad said that the disbandment of the SARS unit could be fully executed by the IGP who has the "full authority" to dissolve the unit.

He said, “The defunct SARS was a unit of the Police, it was an administrative creation of the IG of Police, not created by any executive order or legislative act.

“We actually don’t need an executive order to fully disband the unit when the IGP with full authority has already disbanded it.”