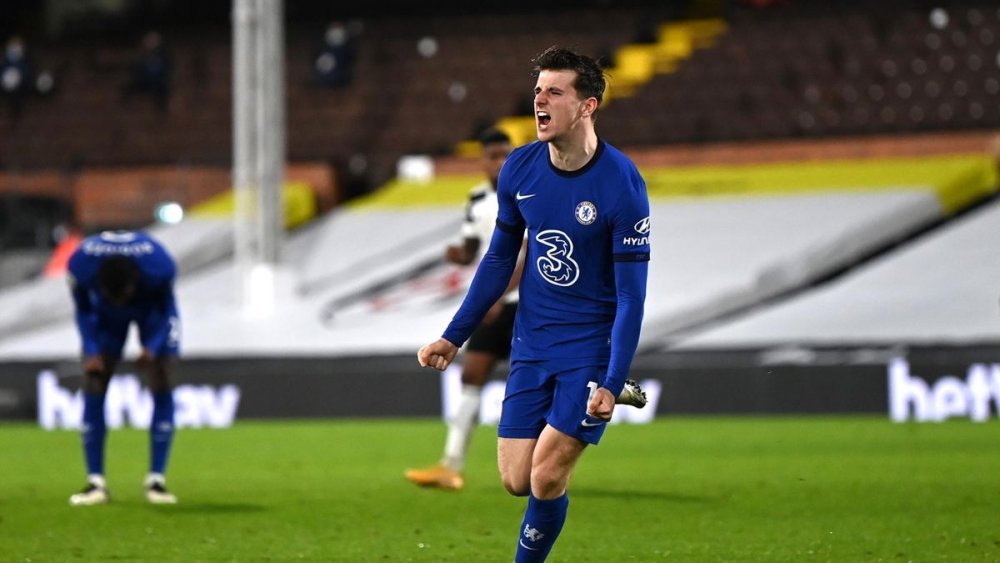 Mason Mount's strike 13 minutes from time broke the resistance of 10-man Fulham to earn Chelsea a 1-0 win in the West London derby on Saturday as pressure eased on Frank Lampard.

The Blues were placed 10th at kick-off after a run of one win in six league games left Lampard fighting for his job.

But the former England midfielder was handed a gift by Antonee Robinson's reckless challenge just before halftime that earned the American a straight red card.

Chelsea still struggled to make the extra man advantage count, but Mount's precise low finish moved the visitors up to seventh and within three points of the top four. 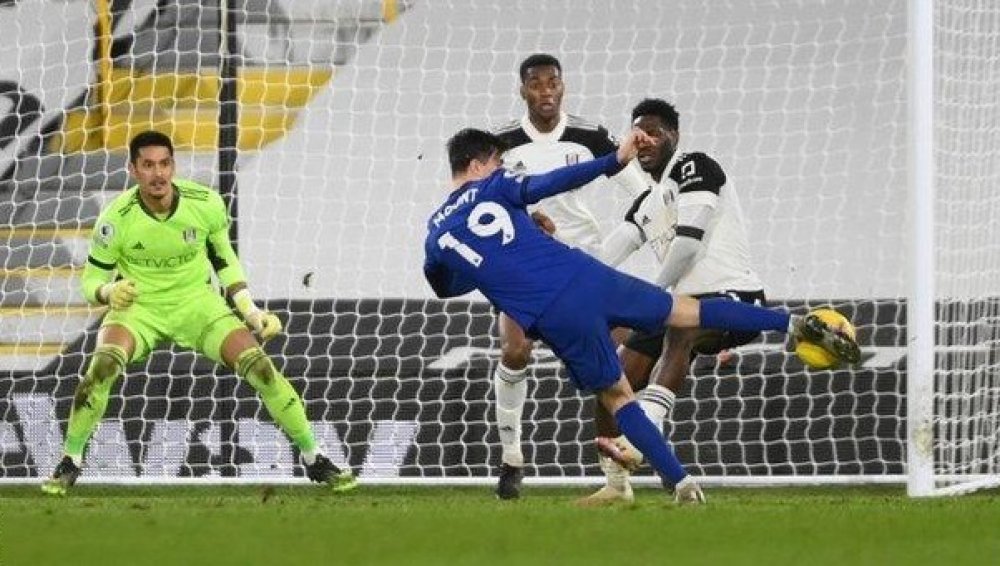 The first defeat in six games rounded off a disappointing day for Fulham after victories earlier on Saturday for relegation rivals Brighton and West Brom.

Olivier Giroud was selected ahead of Werner up front and forced French international teammate Alphonse Areola into a smart save as the visitors started brightly.

Mount has maintained Lampard's faith despite a club record fee being splashed out to bring in Havertz from Bayer Leverkusen and the English international was inches away from rewarding his manager with a thunderous shot that came back off the crossbar.

Fulham were posing a threat themselves on the break and should have gone in front after a brilliant team move.

Moments later, Fulham had a mountain to climb when Robinson dived in on Cesar Azpilicueta and was shown a straight red card.

The hosts were forced to sit deep and doggedly defend wave after wave of Chelsea attack after the break.

Lampard's men looked most dangerous from set-pieces, though, as Thiago Silva headed wide a golden chance from a corner.

A moment of madness from Chelsea goalkeeper Edouard Mendy nearly gifted the Cottagers a shock lead at the other end.

Mendy diverted Azpilicueta's backpass as he raced from his goal into the path of Cavaleiro, who should have done better than fire straight into Silva's chest with an empty net to aim for.

Werner was finally introduced 17 minutes from time, but it was Lampard's trusted lieutenant Mount who made the breakthrough as he pounced after Areola flapped at Ben Chilwell's cross.

Deep into stoppage time, Werner then wasted a great chance to end his 10-game drought without a Premier League goal as he skewed well wide when one-on-one with Areola.