Ethereum Crashes To $700 On Kraken 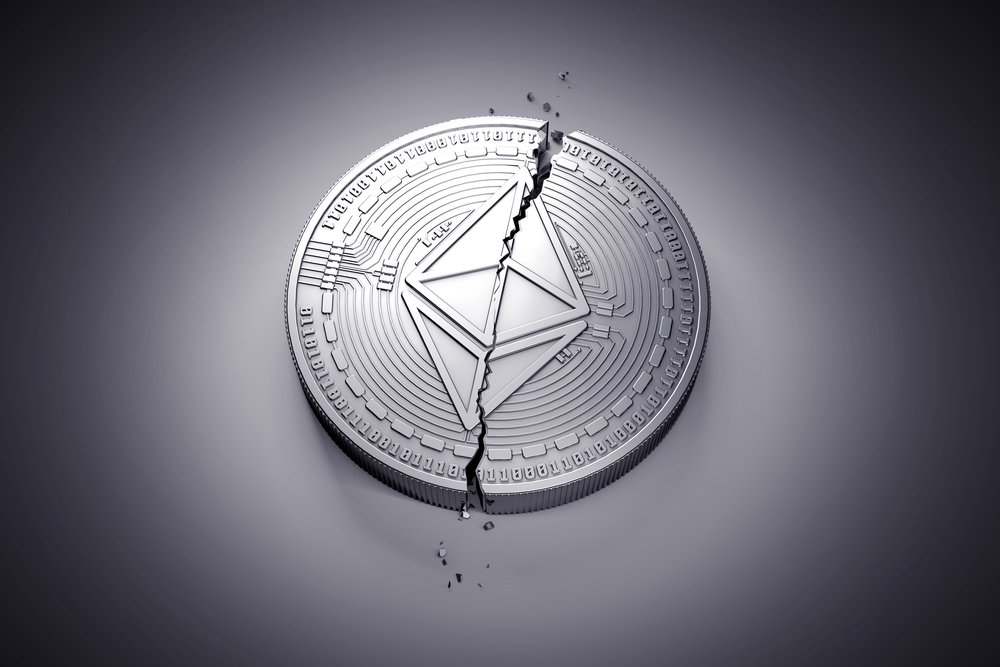 Ether flash-crashed about 60 percent on the Kraken exchange order book below the $750 mark, around $1,000 less than the true market value earlier today for about five minutes.

It appears Kraken suffered some sort of technical glitch, which caused it to read a significantly lower price compared to its original market value. It is suspected to be a result of the major price corrections in bitcoin and ether, the two largest crypto-assets.

Some others opined that it was a result of over-leveraged trading on the platform, as the platform is popular for offering leverage to traders

It is possible that traders on Kraken incurred liquidations and sudden losses as a result of this sudden malfunction, while arbitrage opportunities may have popped up for any fast enough to seize them.