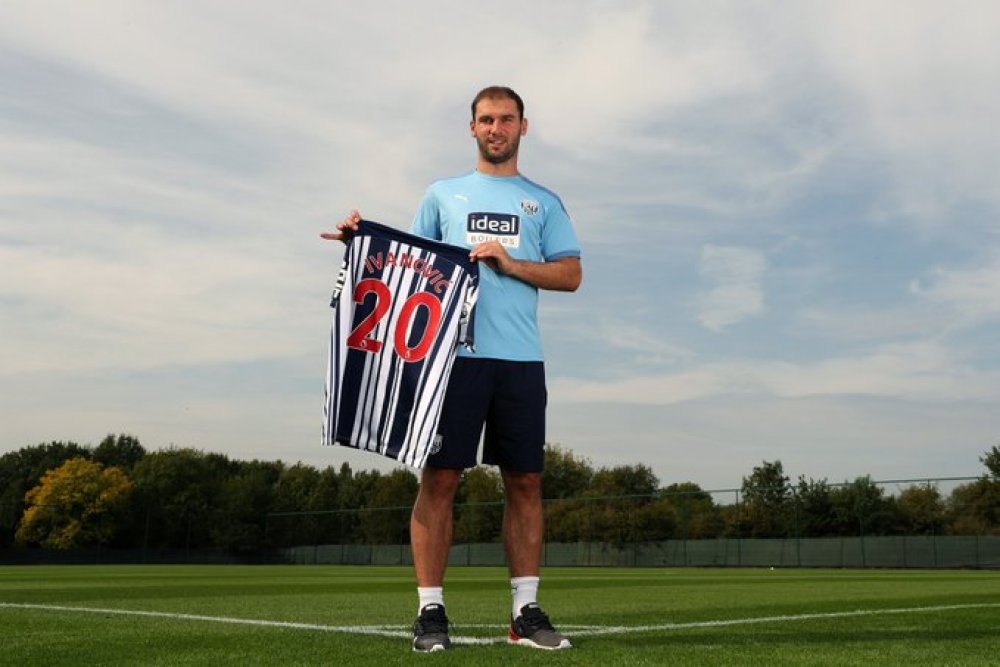 Ex-Chelsea defender Branislav Ivanovic has signed for West Brom as he arrives at the Hawthorns on a free transfer from Zenit St Petersburg.

The Serbia international won three Premier League titles and the Champions League during his nine-year spell at Stamford Bridge, which ended in 2017.

"The @premierleague is the best and toughest league in the world. I need to challenge myself and I am ready for the challenge."

Watch the full interview with our newest recruit, Branislav Ivanović, over at https://t.co/CZ5IBrM5e0 ? pic.twitter.com/wo1n1Z0kM4

West Brom marked their return to the Premier League with a 3-0 defeat to Leicester on Sunday.

"The Premier League is the best league in the world," Ivanovic, 36, told the club's official website.

"I need to challenge myself, and I am ready for the challenge. I am really happy to be back playing in the Premier League."

West Brom boss Slaven Bilic said: "He's a great addition for us, a team who are newly promoted in the Premier League. He ticks all the boxes for us.

"He's done everything in his career -- it's been magnificent. We're delighted. He adds quality and experience on the pitch and off the pitch.”