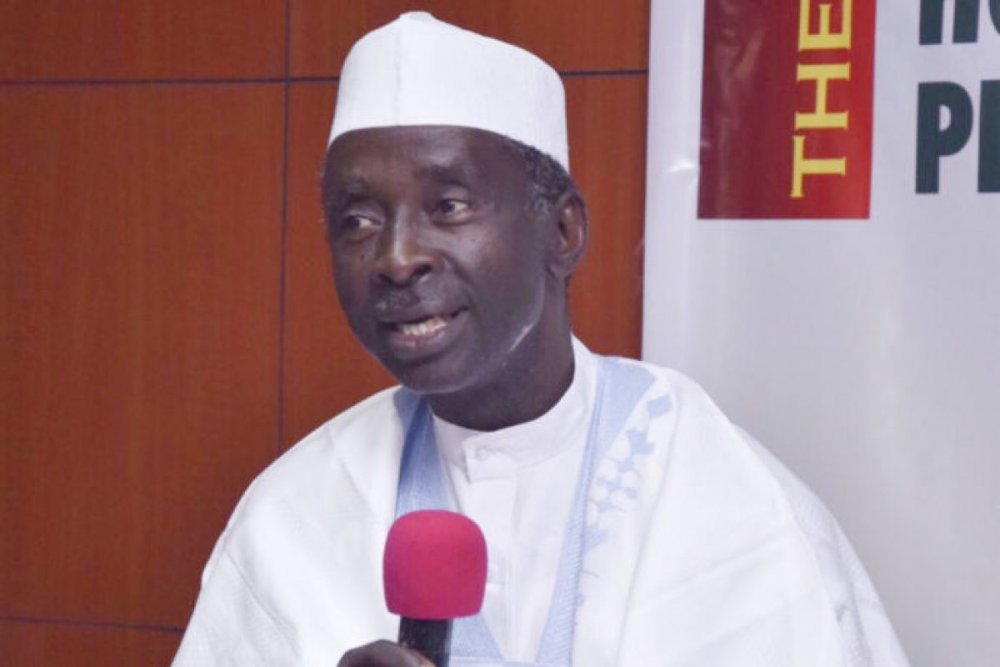 A former Deputy-Governor of Kaduna State, Bala Bantex, has rejected the idea of negotiation between the federal or state government and bandits.

Bandex made his opposition known while speaking on Channels Television’s ‘Sunday Politics’. He described the statement credited to non-state actors on security as a mark of failure.

“Gumi’s statement is also a show of a failing situation because when non-state actors are given the privilege to talk this way, rather than talk to authority over such sensitive issues, is a mark of failure as far as I am concerned,” he said.

“The issues Gumi is raising, some of them have touched the very core of the issue that brings about insecurity. Fortunately for him, people are battling with how to survive and they are not looking at the details of what he said.

“Negotiating with people who have destroyed the economy of thousands of Nigerians, who have made life so totally useless and who are still doing so is not ideal,” he said.

The former deputy governor in his words alleged that some people are benefitting from insecurity in Nigeria, and would not want it to end.

“There are some people sitting out there who are benefitting from this and who would not let it go in a hurry,” he said in reaction to President Muhammadu Buhari’s directives to service chiefs for insecurity to end in the coming weeks.

“If the President has passed that directive, I trust his ability to provide what the service chiefs require. I don’t want to see a situation where it is only in their exit like the former Chief of Army Staff who at one time said insurgency had become a thing of the past.”