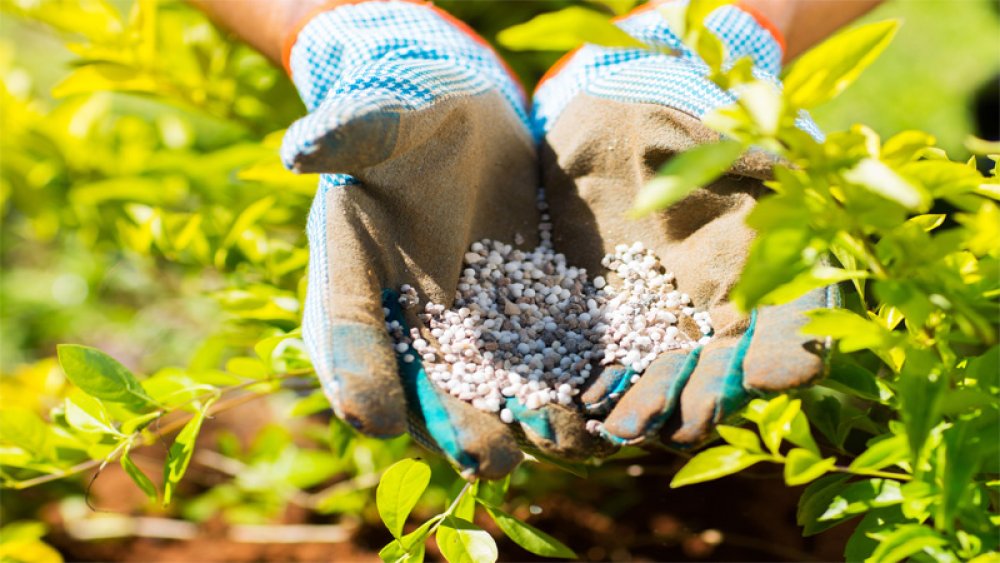 Mr. Chuba Chukwuka, an organic farming expert, has warned against the application of harmful fertilisers in crop cultivation due to their harmful effects on crops and humans.

Chukwuka made this call in an interview with the News Agency of Nigeria (NAN) on Thursday in Lagos.

The expert said that most farmers were ignorant of the contents of the fertilisers they apply to their crops and may need a reorientation.

He also called on government agencies responsible for fishing out harmful fertilisers to go the extra mile to stop its circulation.

“There are some fertilisers that are harmful both to the crops and human health. Unfortunately, most farmers are not aware of the composition of most of these fertilisers.

“This is where the role of the government, agriculture regulatory agencies comes to play in order to restrict the availability of these harmful fertilisers in the country.

He said that some harmful fertilisers needed to be wiped off the markets.

“The relevant regulatory bodies should endeavour to carry out exercises that will eradicate these harmful elements,’’ the expert said.

Chukwuka also called on local farmers to embrace the practice of organic farming to ensure not just the health of the crops but also the preservation of human health.

According to him, local farmers need to learn how to apply fertilisers in the right mix, to reduce the rate of decay in the fertiliser-grown crops.

“It is very difficult to differentiate between organically grown crops and crops grown with fertilisers in the market.

“There are some factors we can look out for to distinguish between organic and inorganic crops.

“Organic crops are not as big or plump in size as the fertilised-grown crops. They taste better and contain more nutrients than the others,” he said.

“For example cucumbers grown with fertilisers may start to decay two days after harvest, which is not the case with organic cucumbers,” Chukwuka said.

In addition, he noted that “Farmers should also be wary in the application of insecticides and pesticides on their farms. This should be done under strict supervision and guidance from extension agents.

“Unfortunately, some farmers apply sniper on crops. This is harmful to the crops and to humans upon consumption.

“Farmers should be educated on the dangers of these harmful substances, as the crops they cultivate with these substances may even end up in their homes,” he said.