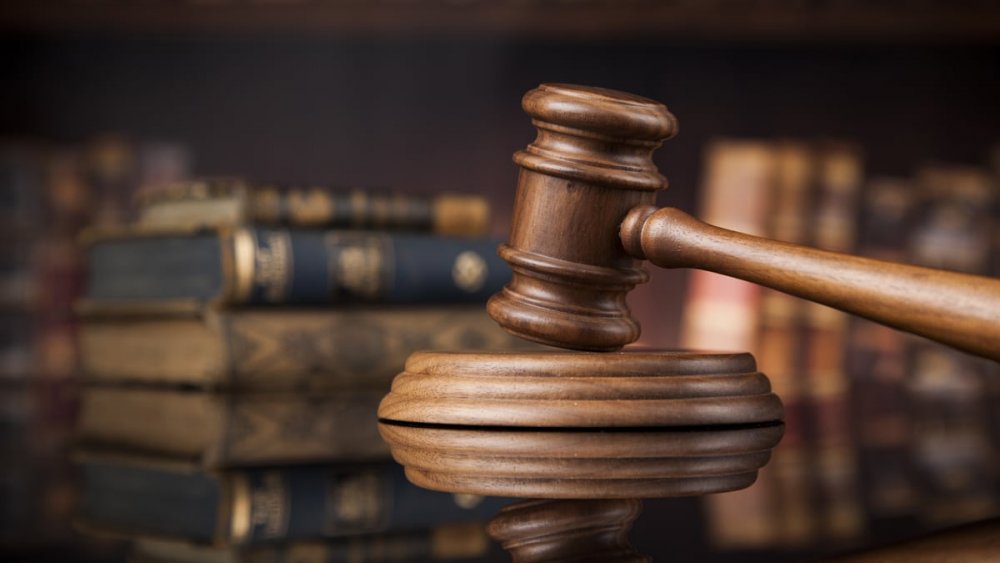 An Akure High Court led by Justice Samuel Bola has sentenced Alo Olusola to life imprisonment for raping his daughter.

It was learnt that the victim’s mother left her when she was six months old and the father started having sexual intercourse with his daughter when she was 10 years old.

The rape saga was exposed when the victim opened up at a students’ fellowship that somebody was already having sex with her.

She was said to have narrated that her father would demand sex anytime she requested money from him for school fees, self-medication, books, or personal upkeep.

The court was informed that it was the victim’s school principal that reported to the police before her father was arrested but pleaded not guilty to the one-count charge of rape preferred against him.

In his judgment, Justice Bola held that the evidence of the victim that the defendant demanded sexual intercourse from her before he acceded to her requests was true.

Justice Bola added that the defendant did not adduce any oral evidence to deny the evidence of his daughter or defend himself.

He found the defendant guilty as charged and sentenced him to life imprisonment.