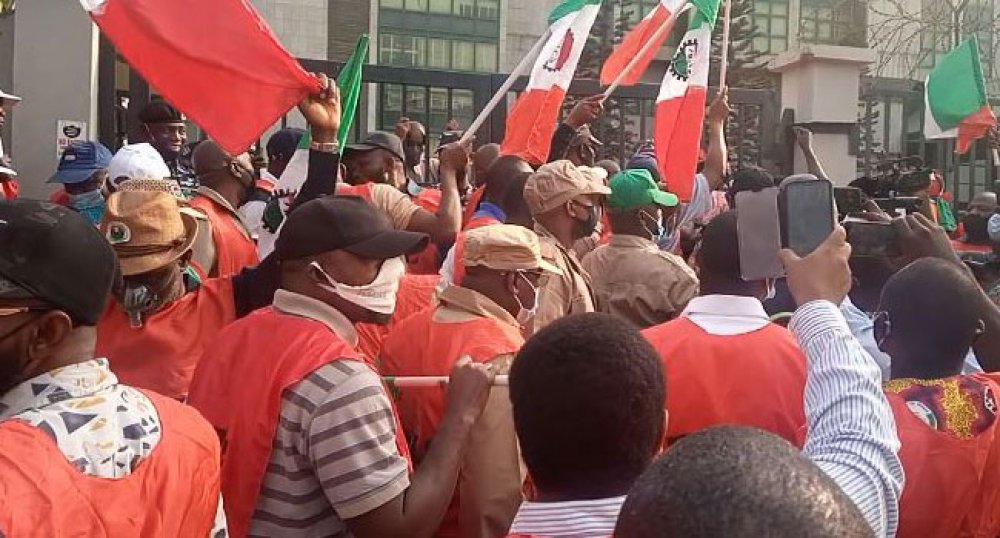 A former Vice President of the Nigeria Labour Congress (NLC), Mr. Issa Aremu, has condemned the proposed bill seeking to remove the National Minimum Wage from the exclusive list of the Federal Government to the concurrent list.

The former NLC official who addressed a press conference on Monday, described the bill as diversionary, saying that all good people of conscience must reject it.

Aremu noted that the National Minimum Wage was a settled issue and asked members of the National Assembly and governors in various states to suspend the bill for the sake of industrial harmony and development.

He also advised the lawmakers and governors to renew their social contract with their constituencies by improving the welfare of workers.

The former Vice President of the NLC stressed that the bill, sponsored by a member of the House of Representatives from Sabon Gari Federal Constituency in Kaduna State, Garba Datti, indicated a scandalous disconnective between some representatives and the people they claim to represent.

He decried that it was sad that some legislators lacked sufficient knowledge of the 199 Constitution after 21 years of its uninterrupted democracy.

According to Aremu, the Constitution has put critical factors of development like labour, capital, and land on the exclusive list with a view of promoting a planned and balanced economic development of the country.

He commended President Muhammadu Buhari for following the footsteps of his predecessors to increase the minimum wage as it is a requirement for decent work growth and development.

The rights activist said it was a disgrace that some governors were clamouring for the exclusive right to determine the minimum pay below the national minimum.

He maintained that the action of such governors is a reflection of a collapse in governance at the sub-national levels.

Members of the NLC and the Trade Union Congress (TUC) had taken their protest to the National Assembly to register their rejection of the lawmakers’ move to remove minimum wage matters from the exclusive legislative list to the concurrent legislative list.

The controversial bill scaled the second reading at the House of Representatives in February without a public hearing, a situation the labour said lacked transparency and accountability.