'Godzilla Vs. Kong' Review: A Visual Spectacle On An Epic Scale 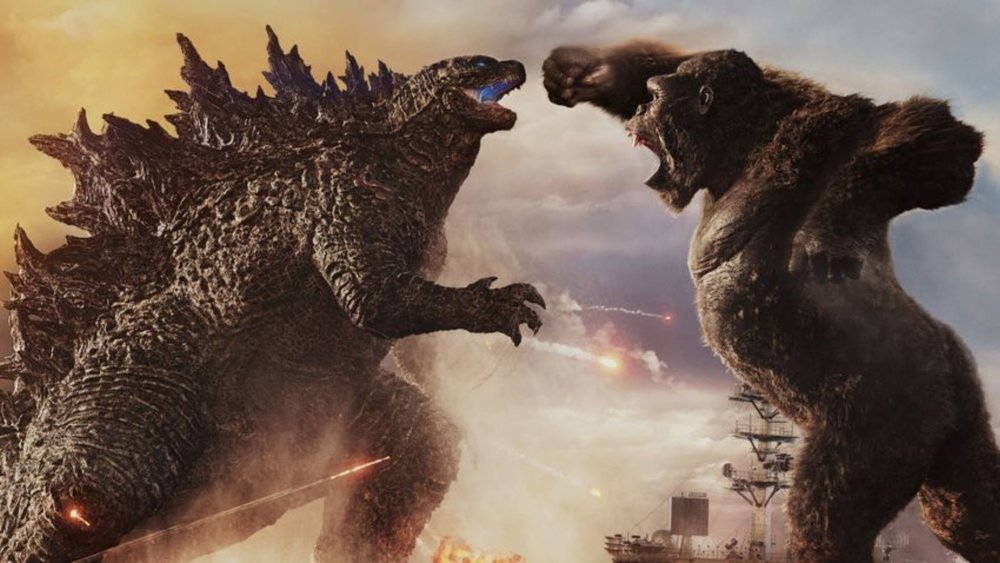 Adam Wingard's monster film proves to be the biggest and best yet in the genre, combining over-the-top action with dazzling visual effects to give viewers a treat worthy of its title.

Does it live up to the hype? Hell, yes! Of the two dueling behemoths, does a winner emerge? Hell, yeah! In the end, does it prove to be a genuine blockbuster? Again, hell yes!

Now, I'm not exactly a fan of Godzilla or Kong or monster movies for that matter. While I enjoyed Peter Jackson's King Kong (2005) and Kong: Skull Island, the last Godzilla film (Godzilla: King of the Monsters) released in 2019, didn't leave any lasting impression on me. 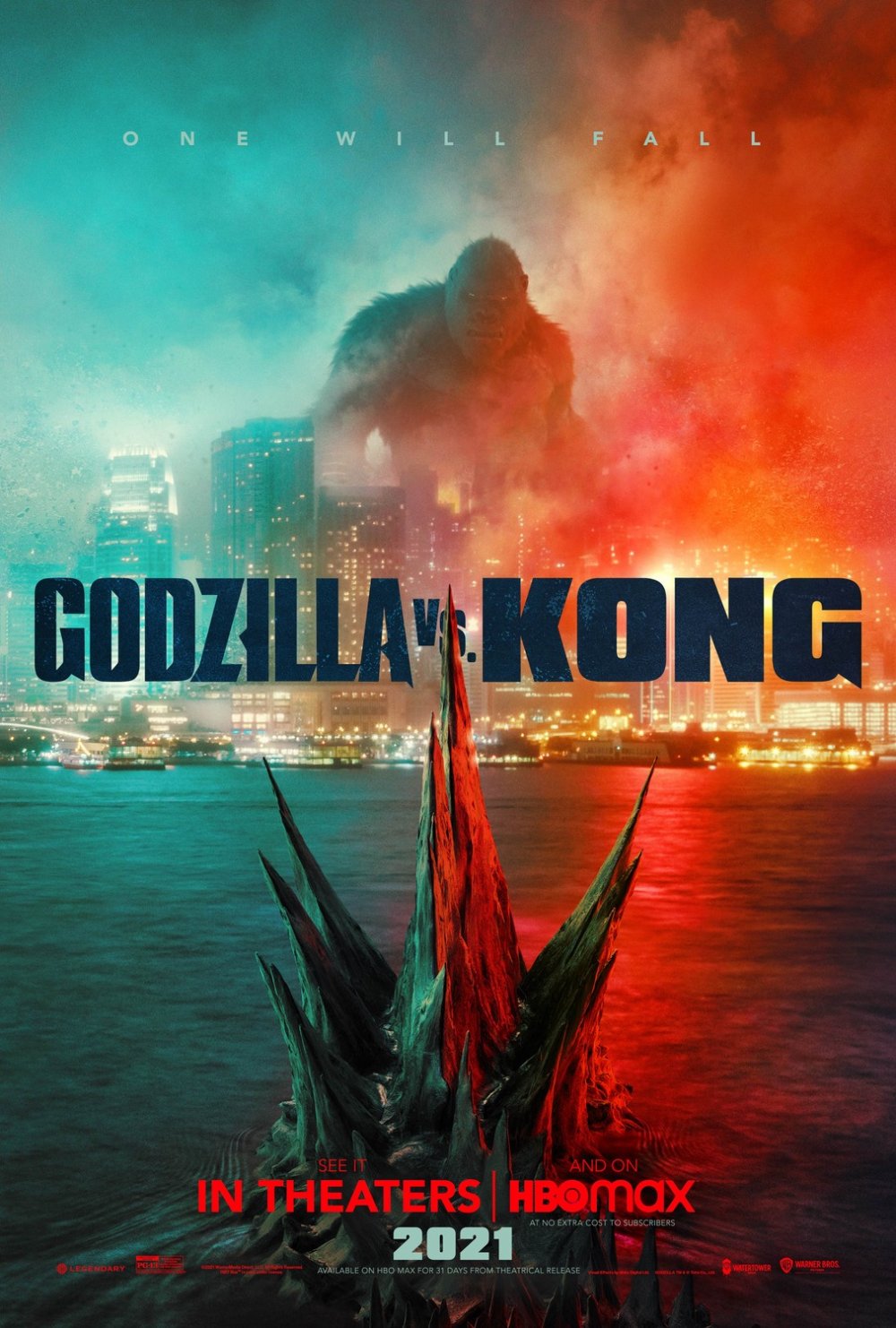 Honestly, I don't really see any reason to pit two fantastical beasts against each other just for the fun of it. So, I wasn't exactly enthusiastic about Godzilla vs. Kong's arrival.

The movie did arrive, I saw it, and damn! Adam Wingard has managed to turn something completely nonsensical into one of the best action movies in recent memory!

The plot: Alexander Skarsgard plays Dr. Nathan Lind, a geologist who teams up with Dr. Ilene Andrews (Rebecca Hall), an anthropological linguist, to take the monstrous Kong to find the location of Hollow Earth (a hidden world within ours where the beast could finally feel at home). 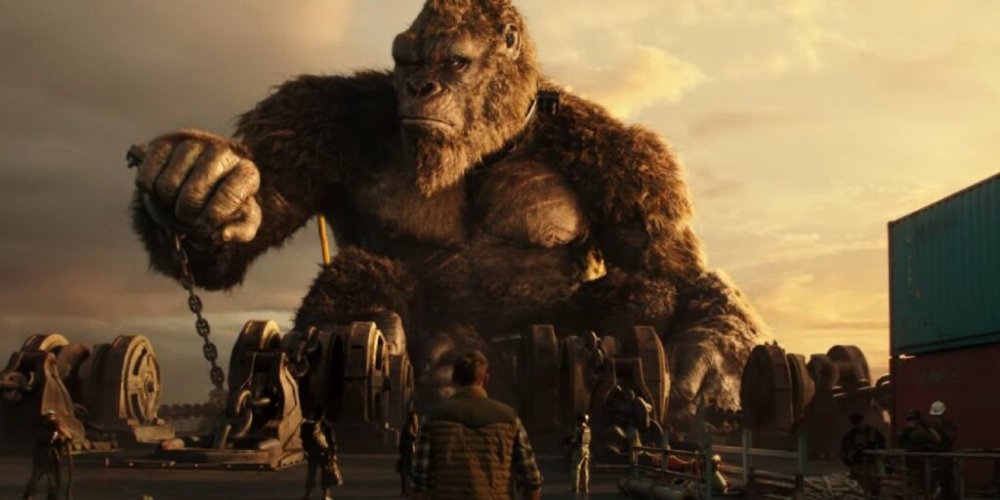 When Godzilla suddenly launches an unexpected and brutal attack on Apex, the stage is set for the inevitable confrontation between two colossal creatures. It's a fight that will only have apocalyptic consequences for earth's citizens.

As Godzilla and Kong face off, Madison and her team realize that what Apex has been up to is even more dangerous than they initially thought. It's something that endangers the life of every single person on the planet, and those of even Godzilla and Kong. 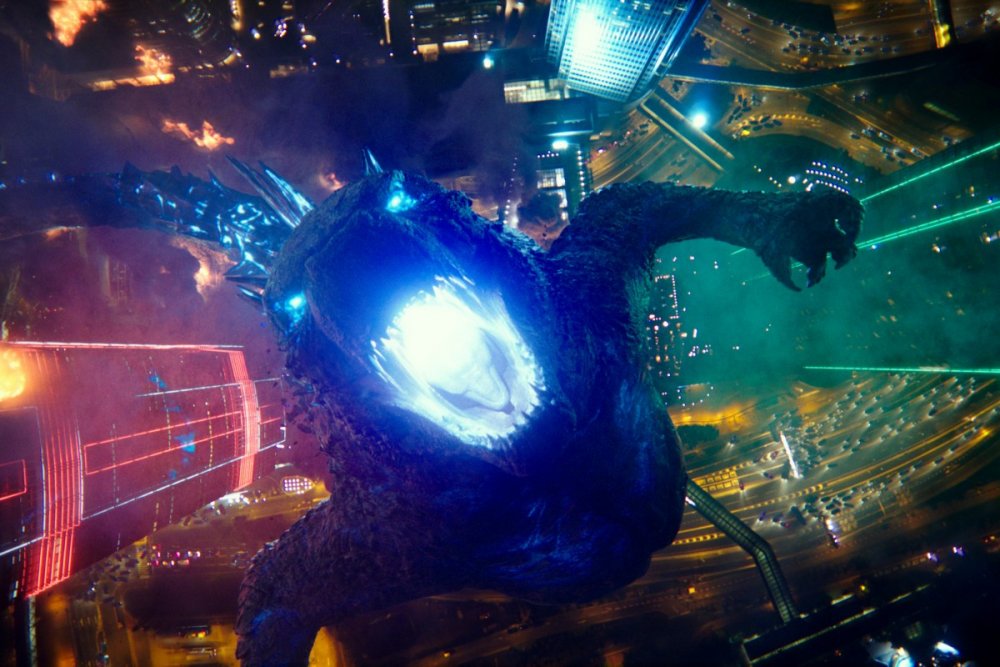 The story is straightforward and the dialogue is mediocre. Anyone expecting something more than just action and spectacle is in for a major disappointment as Godzilla vs. Kong doesn't have any lofty aims. It was made to entertain and in that capacity, it exceeds beyond what the viewer may have envisioned.

In the acting department, only two individuals stand out for me; Skarsgard and Kaylee Hottle, the young actress who plays the deaf Iwi native who befriends Kong and whose special bond with him is one of the film's significant arcs.

The cinematography (especially in the Hollow Earth scenes) is breathtaking, the special effects awesome and the action is, of course, the best part of the movie. 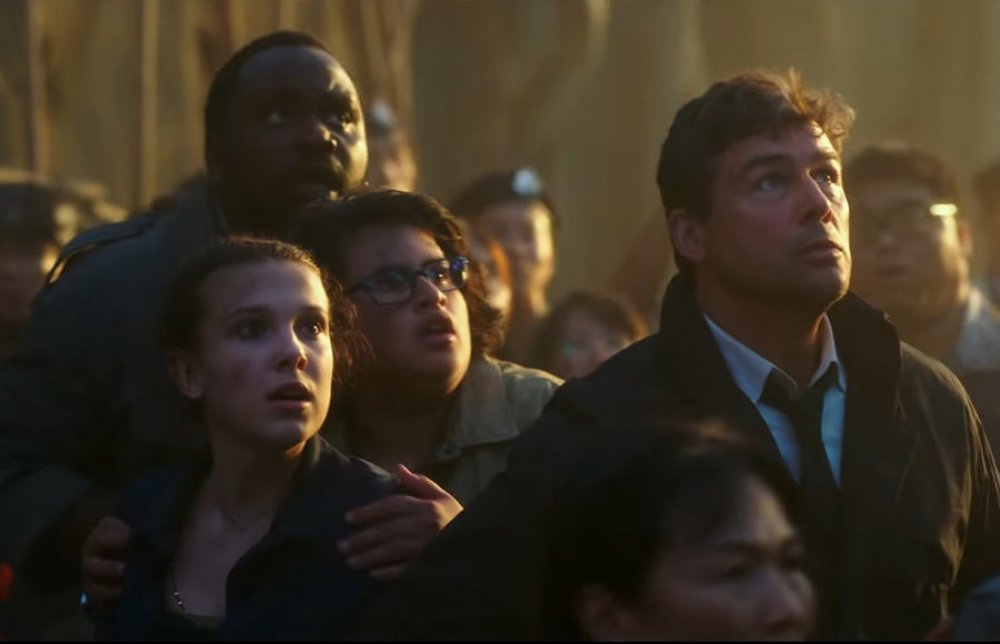 The fight scenes between the titular characters leave the viewer wanting more. They are well-staged and the camera angles are just right in showing the epic brawl.

To be blunt, Godzilla vs. Kong is a mindless piece of unfiltered entertainment that will delight geeks and action aficionadoes. I had a total blast watching it and will definitely do so again soon!

Kudos and two thumbs up to Adam Wingard for making a really dumb movie so cool that you forget how dumb it really is and just relax and enjoy the ride! 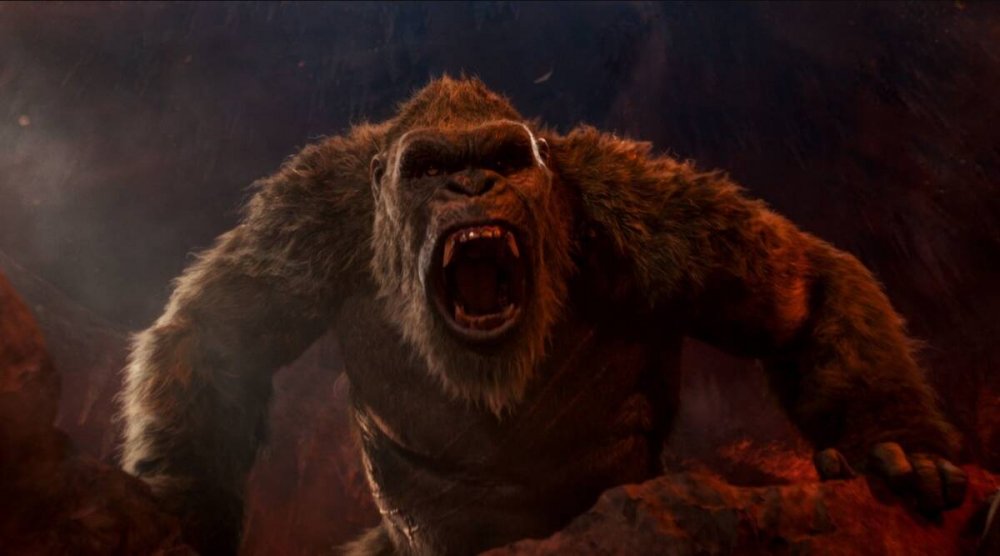 It won't come as a surprise to me if a decision is made to helm a sequel. I have a feeling that many movie fans (myself included) are hoping that that happens.

In conclusion, Godzilla vs. Kong is a non-stop joyride, slowed down only by the few scenes where the two titans aren't beating the hell out of each other! Two mythical monsters battle for supremacy in the sequel to Godzilla: King of Monsters. Only one of them will be left alive and the key to...