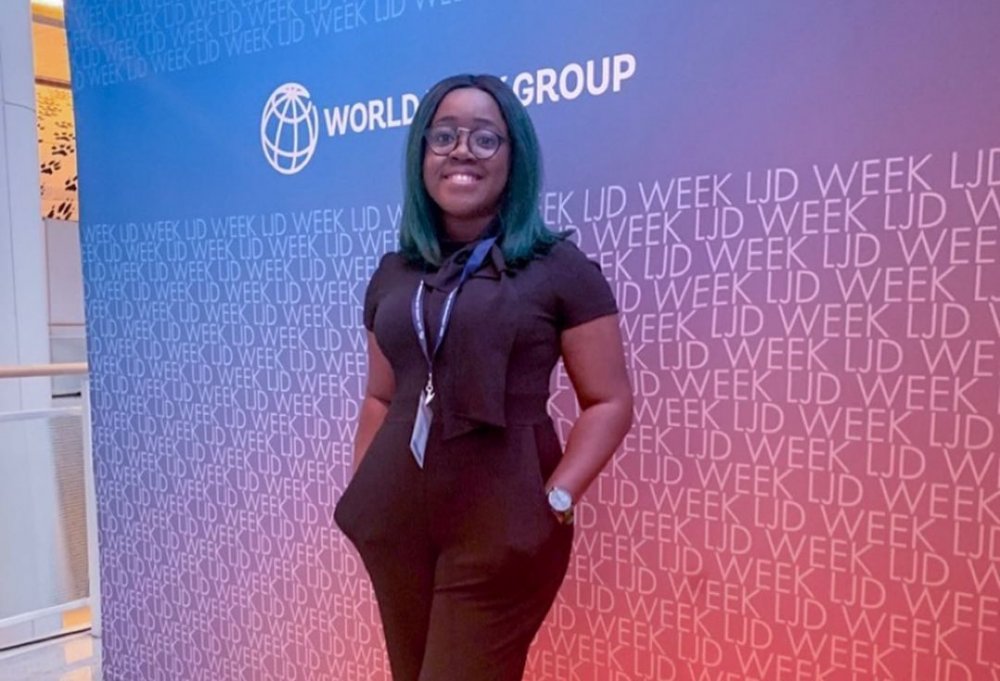 One of the Frontliners of the #ENDSARS Protest Modupe Odele has warned that the continued seizure of her passport by the Nigerian Immigration Service without an explanation breaches her constitutional rights.

Odele who took to her Twitter page to demand that her passport be returned to her frowned at the NIS for withholding her passport for no reason.

Further challenging the NIS to release her passport if truely the government did not generate a No-Fly-List, Odele wrote:

"My passport is still being held after it was seized at the Lagos international airport. If there’s no no-fly list, that’s okay but why has my passport not being released yet?

"1st of November, I was stopped and my passport taken some minutes to boarding this flight. No reason was given, other than “you are under investigation,” Modupe Odele said.