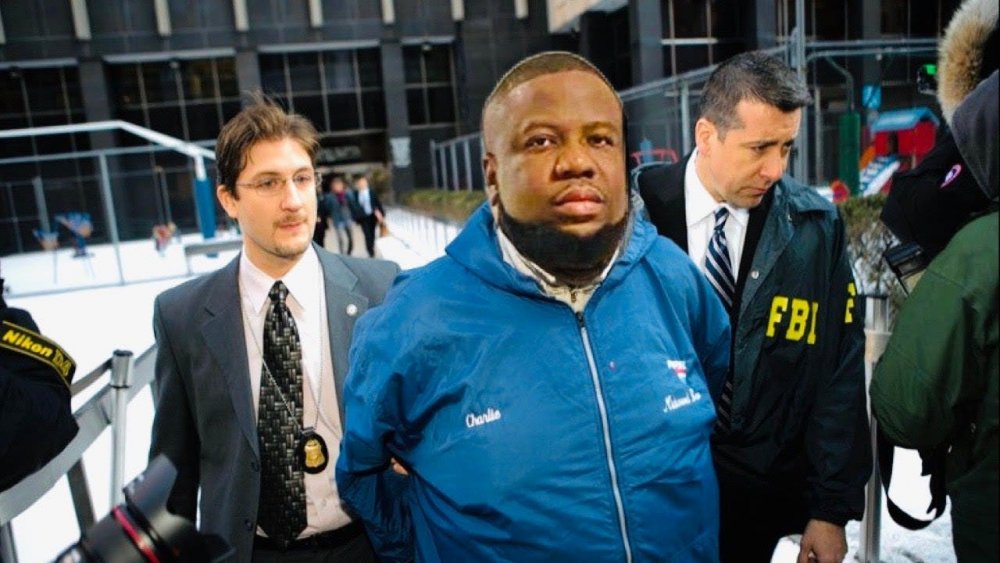 New details have emerged about the case against Ramon Abass, popularly known as Hushpuppi, of his involvement in a North Korean conspiracy leading to a multi-billion dollar cyber fraud.

Hushpuppi, who is currently facing money laundering and wire fraud charges in the United States, allegedly took part in a “North Korean-perpetrated cyber-enabled heist from a Maltese bank” in February 2019.

This was contained in a statement issued by the U.S. Department of Justice on Wednesday.

Federal prosecutors unsealed a charge against Ghaleb Alaumary, 37, of Mississauga, Ontario, Canada, of money laundering for the North Korean conspiracy, among other criminal schemes.

It was stated that Mr Alaumary, who agreed to plead guilty to the charge, roped in Hushpuppi in the alleged crime.

“Alaumary was a prolific money launderer for hackers engaged in ATM cash-out schemes, cyber-enabled bank heists, business email compromise (BEC) schemes, and other online fraud schemes. Alaumary is also being prosecuted for his involvement in a separate BEC scheme by the U.S. Attorney’s Office for the Southern District of Georgia.

“With respect to the North Korean co-conspirators’ activities, Alaumary organised teams of co-conspirators in the United States and Canada to launder millions of dollars obtained through ATM cash-out operations, including from BankIslami and a bank in India in 2018.

“Alaumary also conspired with Ramon Olorunwa Abbas, aka ‘Ray Hushpuppi’, and others to launder funds from a North Korean-perpetrated cyber-enabled heist from a Maltese bank in February 2019.

“Last summer, the U.S. Attorney’s Office in Los Angeles charged Abbas in a separate case, alleging that he conspired to launder hundreds of millions of dollars from BEC frauds and other scams.”

AllNews Nigeria learnt that if Hushpuppi gets convicted, he could get as much as 20 years in a US federal prison for laundering hundreds of millions of dollars from business email compromise (BEC) frauds and other scams, including schemes targeting a U.S. law firm, a foreign bank, and an English Premier League soccer club.