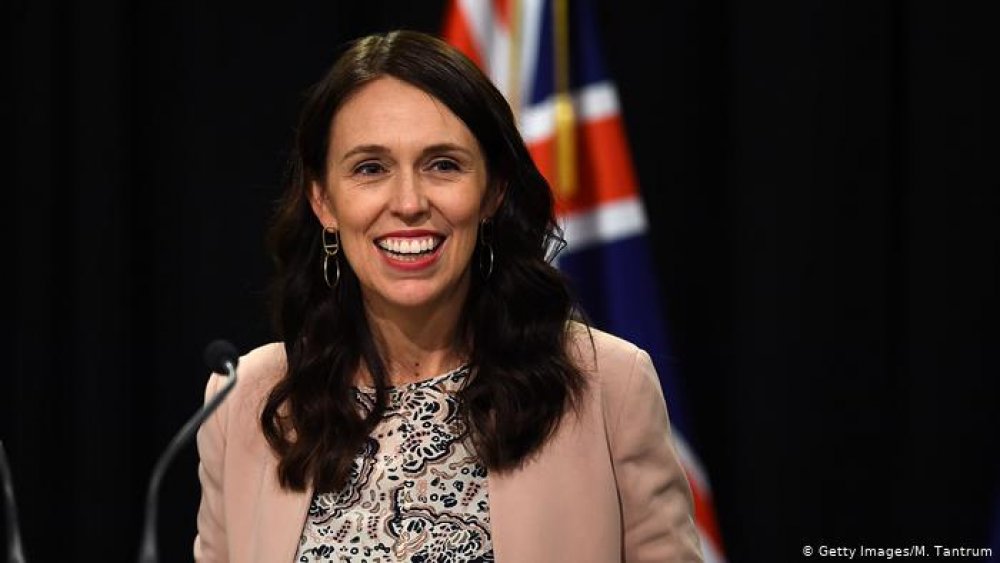 “To Prime Minister Jacinda Ardern, who I have phoned, congratulations on your result because it is, I believe, an outstanding result for the Labour Party,” Collins said in a televised speech.

With a quarter of the vote still to be counted, Labour has 49 per cent of the vote and its ally the Green Party has 7.6 percent, with Collins’ National Party holding 27 per cent.

Ardern thanked New Zealanders for delivering her party a landslide general election victory on the back of her government’s success fighting the Covid-19 pandemic.

“Thank you to the many people who gave us their vote, who trusted us to continue leading New Zealand’s recovery,” she told cheering supporters, adding that her centre-left Labour Party had seen its highest level of support in at least 50 years.

With two-thirds of the vote counted, the Labour Party was forecast to take around 64 seats in the 120-member parliament.