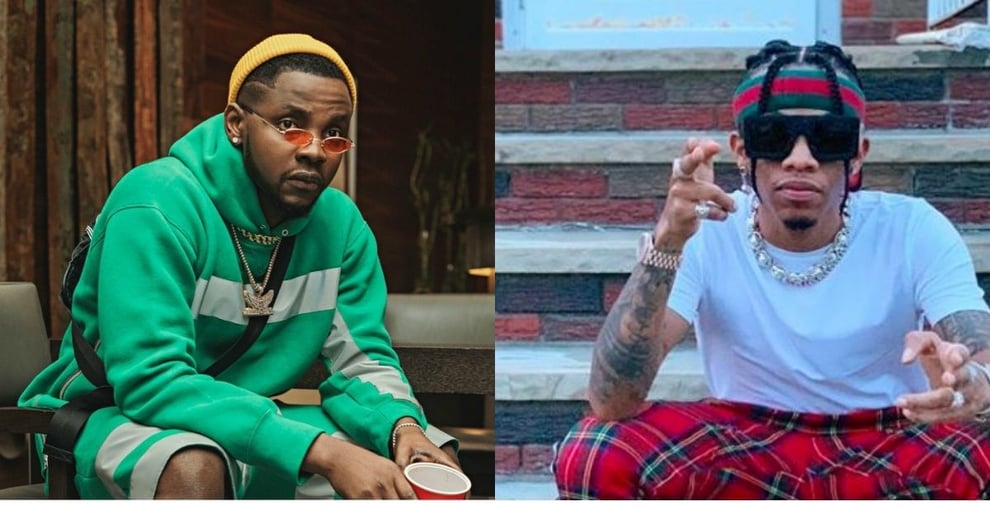 Kizz Daniel's hit single 'Buga' featuring Tekno Miles has hit another milestone as it becomes the most shazamed song in the world.

It is also topping the number 1 chart in 15 different countries.

Shazam is an application that can identify music, movies, advertising, and television shows, based on a short sample played and using the microphone on the device.

'Buga' holds the number one spot with over six hundred and fifteen thousand (615,000) shazam.

Kizz Daniel shared the news on his Instagram page with a screenshot from Shazam.

“No1 Most Shazam Song in the world #BUGA @shazam. #1 song (15)(countries) #BUGA. Big love to everyone streaming,” Kizz Daniel captioned it.

Since 'Buga's release, it has been topping charts and making waves.

Three days after its release 'Buga' became the number one song on Apple Music's top 100 in Nigeria.

It has also made history as the first-ever single to reach 1m streams on Boomplay within 24 hours.

Tekno is a Nigerian singer and songwriter