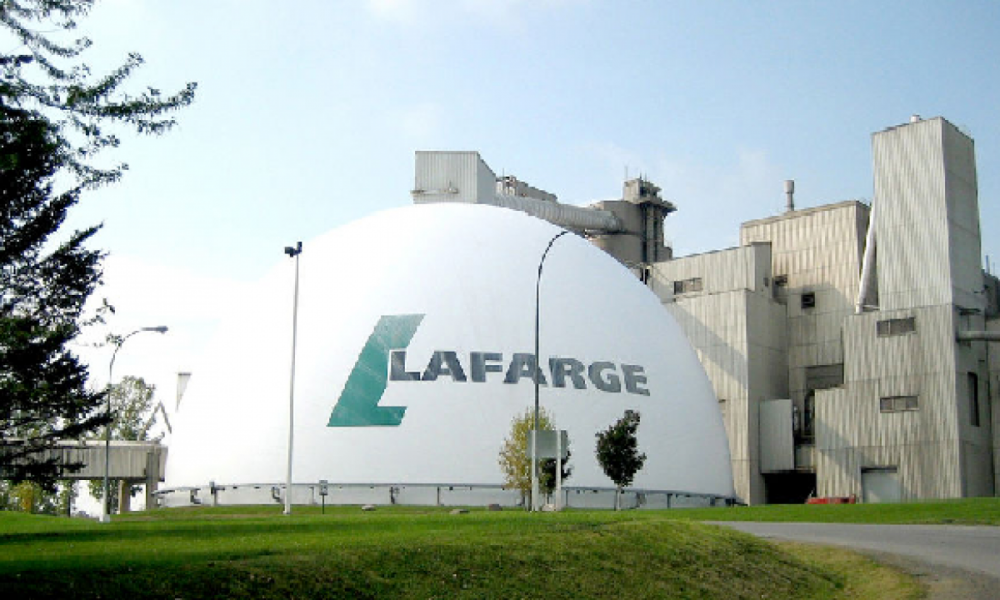 Blue-chip cement company Lafarge Africa Plc announced on Thursday the redemption of its matured N33.6bn bond due on June 15, 2021.

The company said in a statement that it registered a N100bn bond issuance programme in June 2016, out of which the sum of N60bn was issued in Series 1 and 2 of the programme.

Lafarge Africa said the matured Series 2 bond issued on June 15, 2016, with a five-year tenor at a fixed tenor of 14.75 per cent had also been repaid.

“The company, leveraging on its performance and its recently concluded management strategic, plans to systematically deleverage the company, and has redeemed the Series 2 Bond from internally generated cash flow," Lafarge said in its statement.

“In view of this, the company has no outstanding issued bond under the N100bn bond issuance programme.”