#Lekkimassacre: No Soldier Was Deployed To Toll Gate - Army 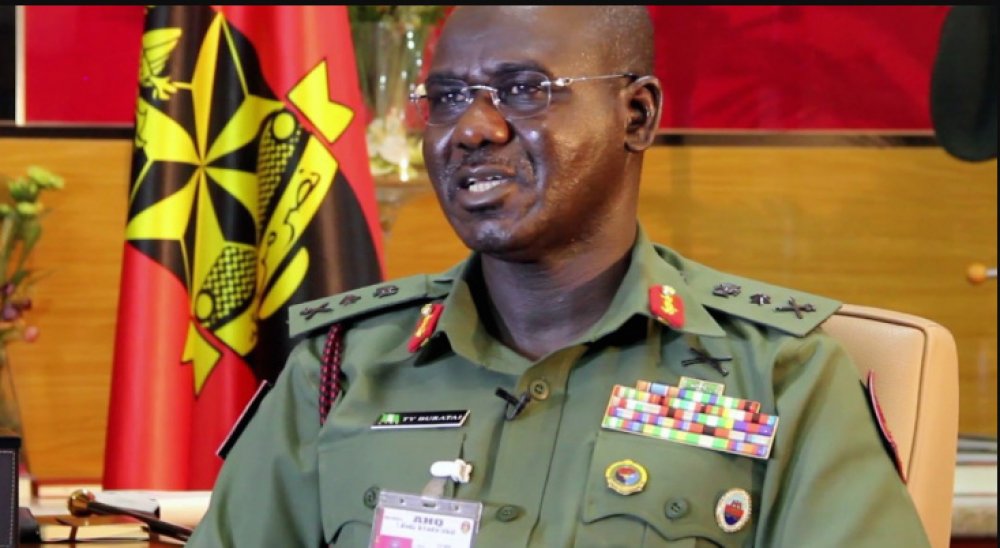 The Nigerian Army has responded to claims that soldiers were deployed to the Lekki toll gate, Lagos.

It stated briefly that "No soldiers were at the scene"; this is despite video evidence contrary to the claim.

The Lagos State Governor, Babajide Sanwo-Olu, had, on Tuesday, declared a 24-hour state of emergency in response to the ongoing protest that has led to the razing of three police stations.

Management of the Lekki toll gate had shut off all lights, plunging the area into total darkness.

CCTV cameras have been unmounted by the Lekki Concession Company (LCC) at the toll gate.

Following this, at around 7 pm, security officers started shooting at protesters who scampered to safety, although, some lives were lost in the process.

The actions of the military have been described as a massacre by various groups.

Protesters have remained resilient in the face of such persistent attacks.