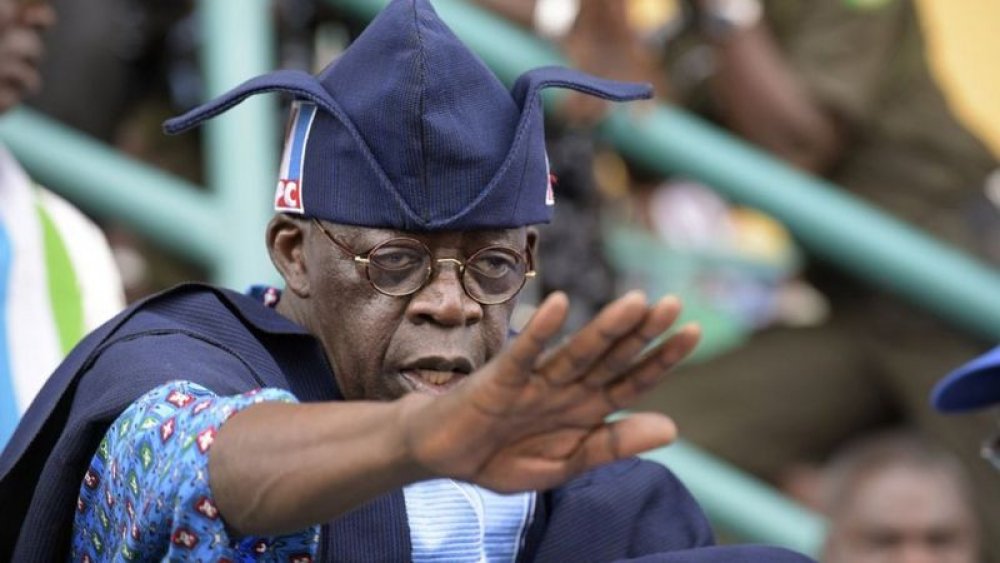 Bola Ahmed Tinubu, popularly referred to as Asiwaju Bola Tinubu is a renowned Nigerian politician under the ruling All Progressives Congress (APC) party.

Born in Osun State in 1952, the 69-year-old accountant has been active in Nigeria's political scene for about 29 years. He is the son of late Abibatu Mogaji, the former Iyaloja of Lagos State. 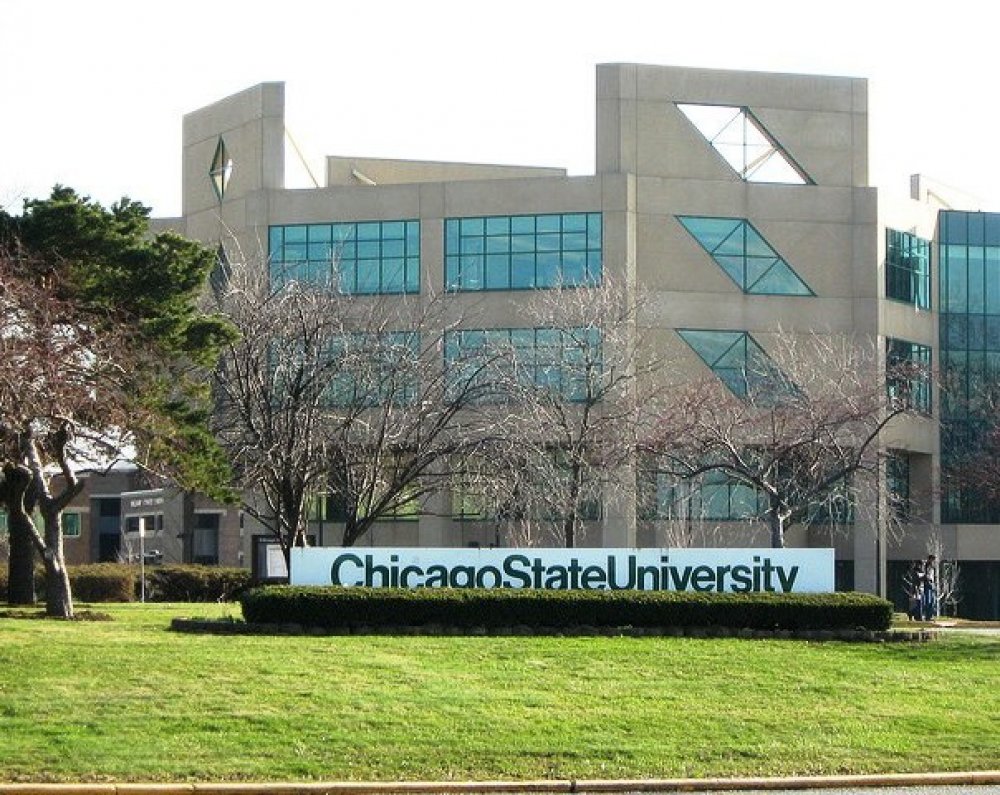 He had his primary school education at the St. John's Primary School, Aroloya, Lagos as well as the Children's Home School in Ibadan.

He subsequently proceeded to the United States of America in 1975, where he attended Richard J. Daley College in Chicago.

This famous Nigerian politician graduated from the Department of Accounting at the Chicago State Univerity in 1979.

Asiwaju Tinubu worked abroad for a couple of years following his graduation. He returned back to Nigeria to join Mobil Oil and later became an executive in the company.

Tinubu left the corporate world to kick-start his political career in 1992 by joining the Social Democratic party. He was subsequently elected to represent the Lagos West constituency as a senator during the 'Third Republic'. 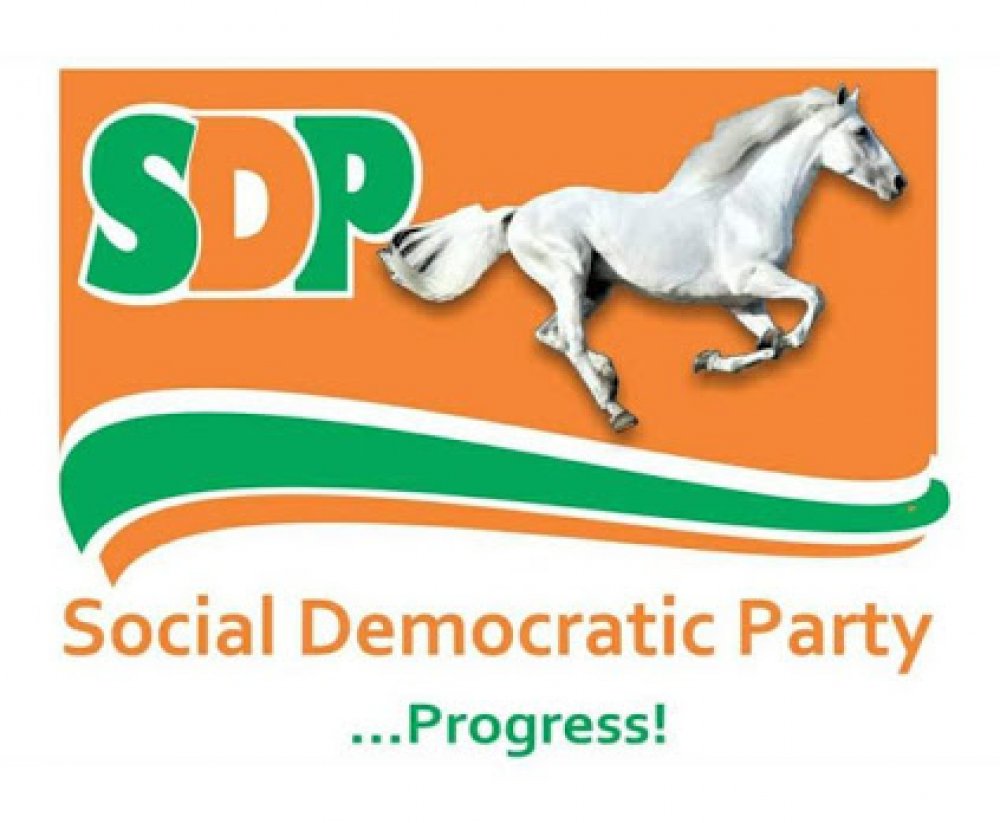 Tinubu participated actively in attempts to restore democracy and recognize Moshood Abiola as the winner of the June 12 presidential election of 1993.

He however went on exile in 1994, after the former military head of state, General Sani Abacha seized power.

Becoming the Governor of Lagos State 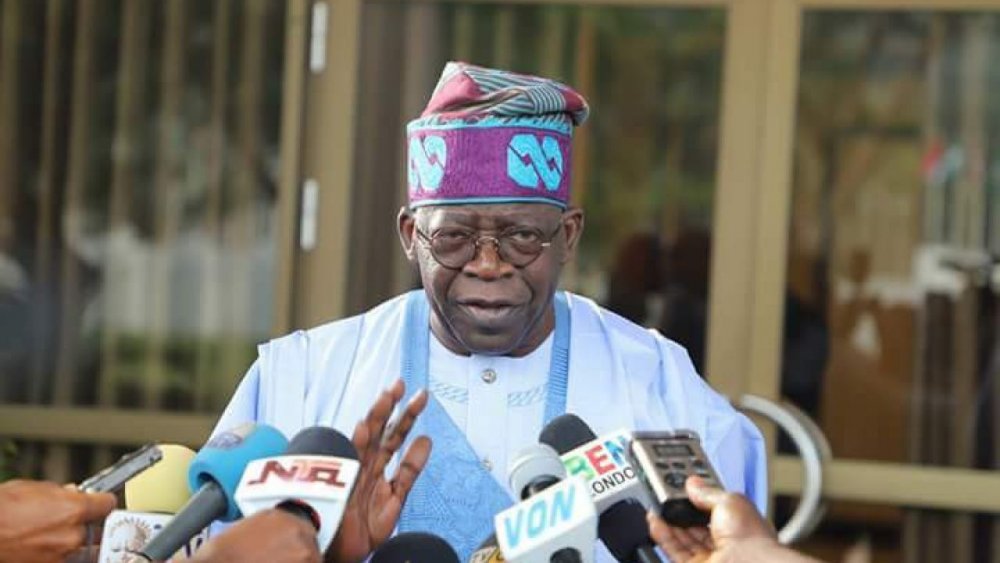 Bola Tinubu returned to Nigeria in 1998 after Abacha died. He contested and won the 1999 elections and became the Governor of Lagos State under the Alliance for Democracy (AD) party.

He was succeeded by Babatunde Fashola of the same political party (AD). He remained relevant in his party's political scene which earned him one of his several nicknames 'Godfather of Lagos'.

He leveraged on his political influence in Lagos and became an authority on both regional and national affairs.

After the landslide victory of the People's Democratic Party (PDP) in the April 2007 elections, Bola Tinubu participated actively in forming a formidable "mega-party" capable of unseating the PDP. He was among the stakeholders that spearheaded the February 2013 merger of some opposition parties in Nigeria into the All Progressives Congress (APC).

Tinubu supported the former military head of state, General Muhammadu Buhari in his 2014 presidential ambition under the APC which he won.

Since the inception of President Muhammadu Buhari's administration, Tinubu has been known to support the government's policies and has continued to play a number of roles as an influential member of the APC. 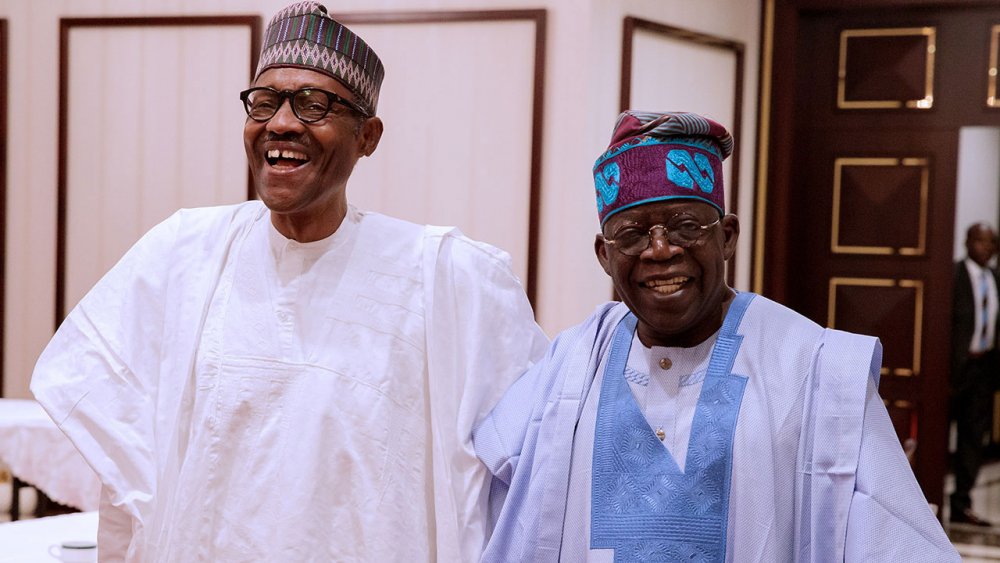 Although the 'Godfather of Lagos' has not formally declared his intention to vie for the position of president of the Federal Republic of Nigeria come 2023, it is however an open secret that he has a presidential ambition in the upcoming national elections. 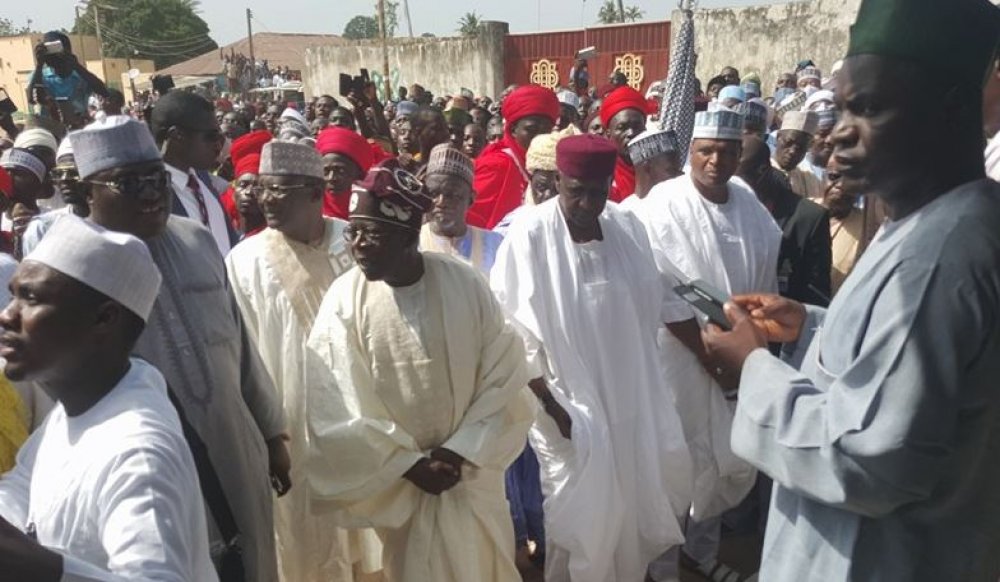 The former governor of Lagos State is a dual chieftaincy titleholder. He was conferred with the 'Asiwaju of Lagos' title as well as the 'Jagaban of Borgu Kingdom' in Niger State. 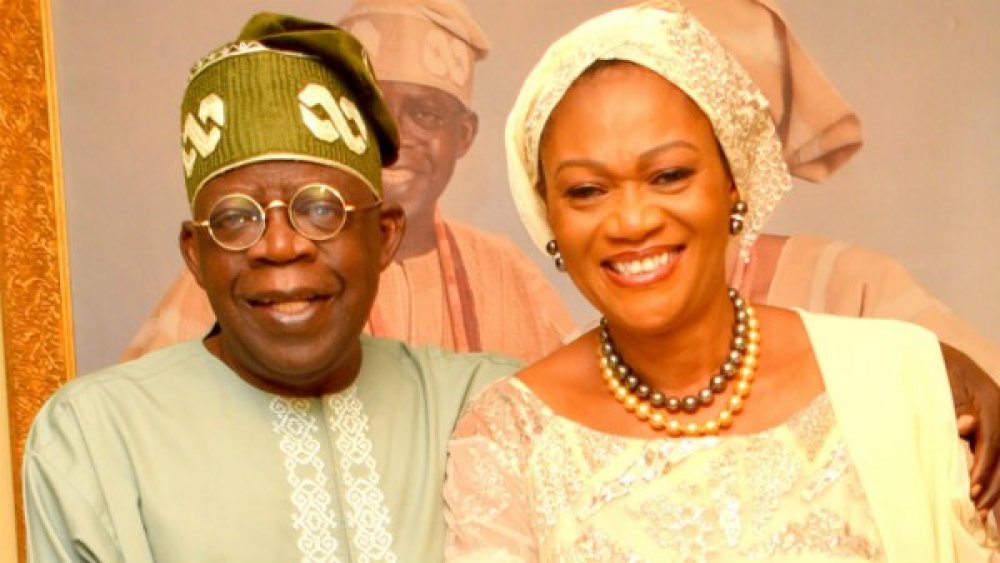 He is married to Oluremi Tinubu, the serving senator representing Lagos Central Senatorial District. Some of his children include; Abibat Tinubu, Seyi Tinubu, and Folashade Tinubu.

Jagaban of Borgu Kingdom is one of the wealthiest politicians in Nigeria with a net worth estimated at $4 Billion. He has a lot of houses, cars, and other properties to his name. One of his properties includes a private Bombardier Global 6000 Express jet which is valued at about $75 million. 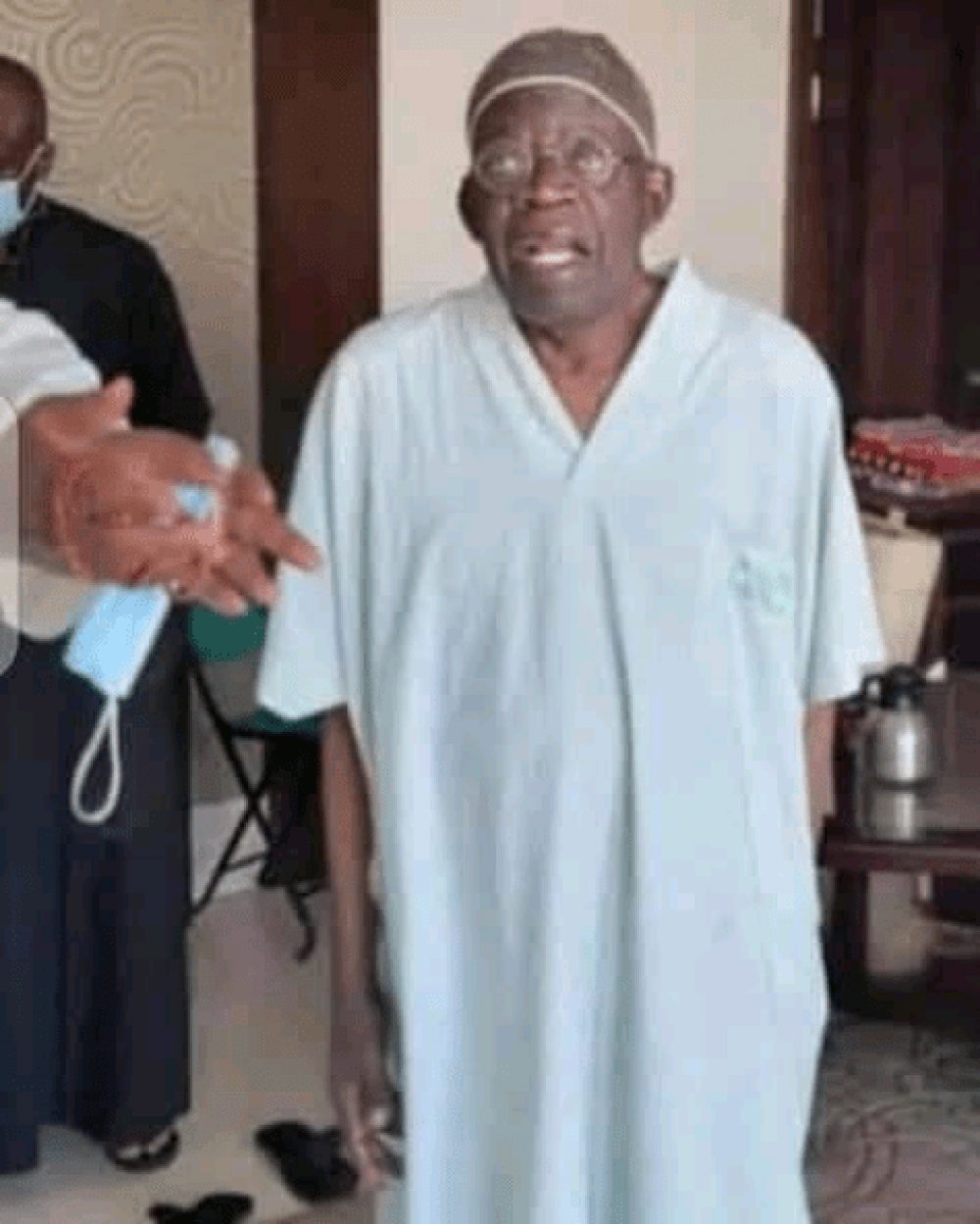 It was recently rumored that Asiwaju Bola Tinubu died while away on a medical trip abroad. His Media Advice, Tunde Rahman debunked the rumor in an interview saying that the politician was hale and hearty with no health complication. It has been previously reported in January and June 2021 that Tinubu was hospitalized in Paris, France.