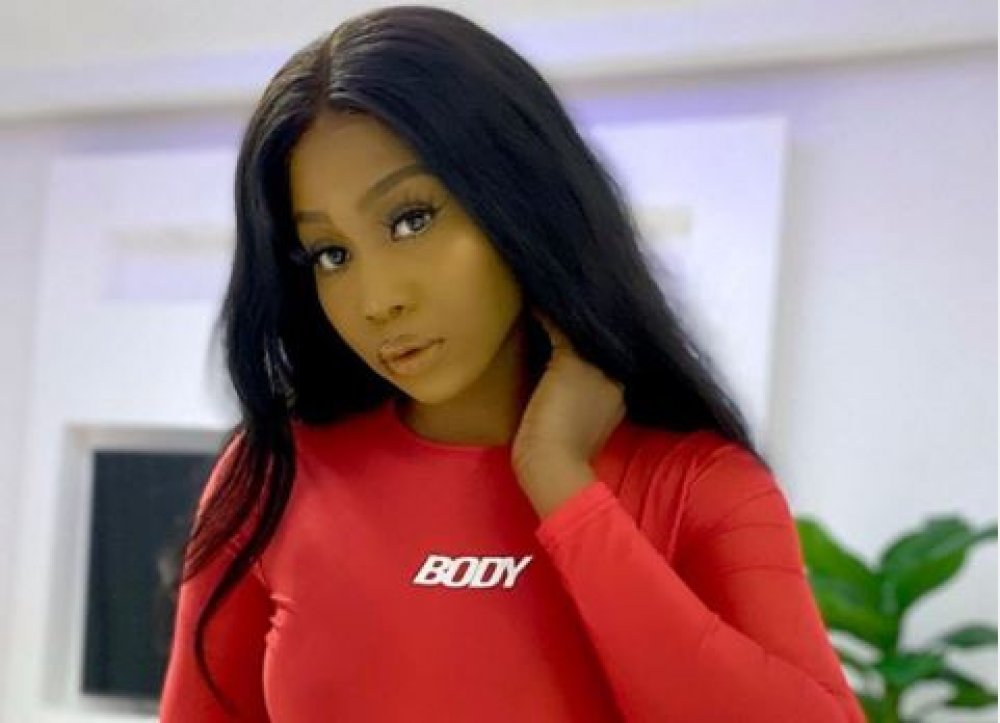 Nigerian actress, Lilian Afegbai, has deactivated her Instagram account, after a video of her mother Carol Afegbai confessing to killing a student of UNIBEN surfaced online.

This is coming amidst nationwide #EndSars protest.

Lilian had taken to her Instagram page to bash people who were against youths partying at protest grounds, describing them as shallow-minded.

This did not go well with Nigerians who slammed the actress and recalled how her mother allegedly murdered Ibrahim, a 22-year-old student of the University of Benin in 2013.

Reacting to backlashes on her Instagram page, Lilian shared a court document, while stating that a police officer attached to her Carol's station shot Ibrahim and not her mother.

According to her, the police officer, Amadin Idahosa was sentenced to life imprisonment.

She wrote "As per my mother being dragged for murder, to the best of my knowledge my mother who is now retired did not kill anyone. The police officer (AMADIN IDAHOSA) that was attached to my mother’s station who killed the suspect was sentenced to life imprisonment by Justice R. Irele-Ifijeh of the High Court of Justice, Edo State in Charge No: B/CD/24C/2014.

Shortly after, a video surfaced in the internet community, showing Carol confessing and giving an account of how the incident occurred.