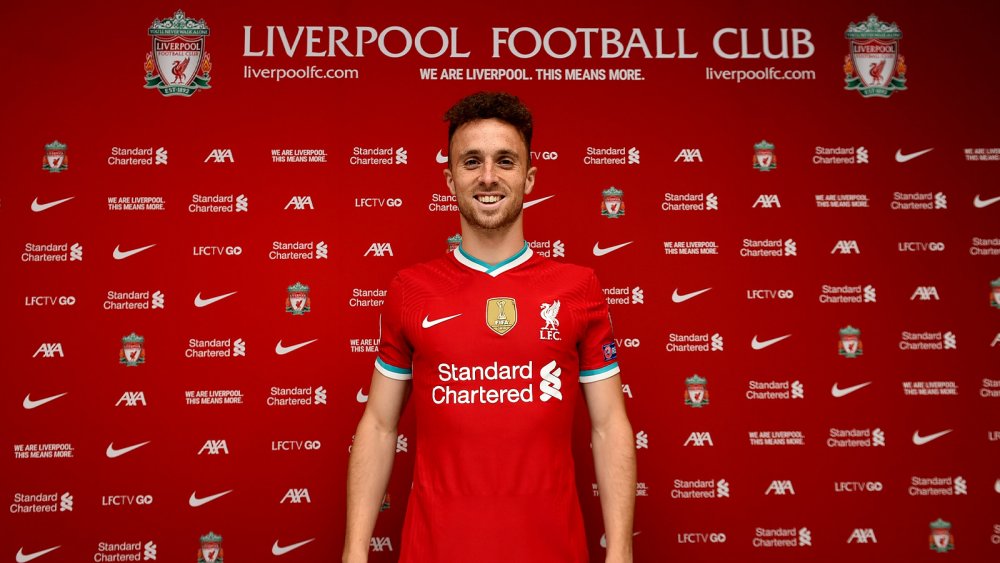 Liverpool has completed their third signing. The Anfield club has acquired Portuguese winger, Diogo Jota from Wolves, with a 5-year contract penned.

The 23-year-old agreed a five-year contract with Jurgen Klopp's side.

"Diogo is amazing and everybody knows the relationship we built. What Diogo did for us is absolutely fantastic," Nuno told reporters on Saturday.

"I think Diogo is going to the right place and we wish him all the best, knowing that it will never be forgotten, especially by our fans, all the memorable moments that Diogo provided."

Former Atletico Madrid forward Jota joined Wolves on loan in their 2017-18 Championship-winning campaign before making a permanent switch in 2018.

He will become Liverpool's second signing in two days after their £20 million swoops for Bayern Munich midfielder Thiago Alcantara.

While Jota's departure is a blow for Wolves, they can look forward to the arrival of 18-year-old Dutchman, Ki-Jana.

"Ki will join us. He's a young player, a player that I think really has potential, has talent. And it's up to us to make the best out of him," Nuno said.