Spending huge amounts of money in the transfer market, like Chelsea, have done this summer, does not guarantee success as clubs must do the hard work on the training ground to integrate new signings, Liverpool manager Jurgen Klopp has said.

EPL defending champions Liverpool, who finished 33 points ahead of Frank Lampard's side last season, have signed only left-back Konstantinos Tsimikas from Olympiakos Piraeus.

"We live in a world at the moment with a lot of uncertainty," Klopp told BBC. "For some clubs, it's less important how uncertain the future is: those owned by countries, oligarchs, that's the truth. We're a different kind of club.

"We got to the Champions League final two years ago, we won it last year, and became Premier League champions last season by being the club we are. 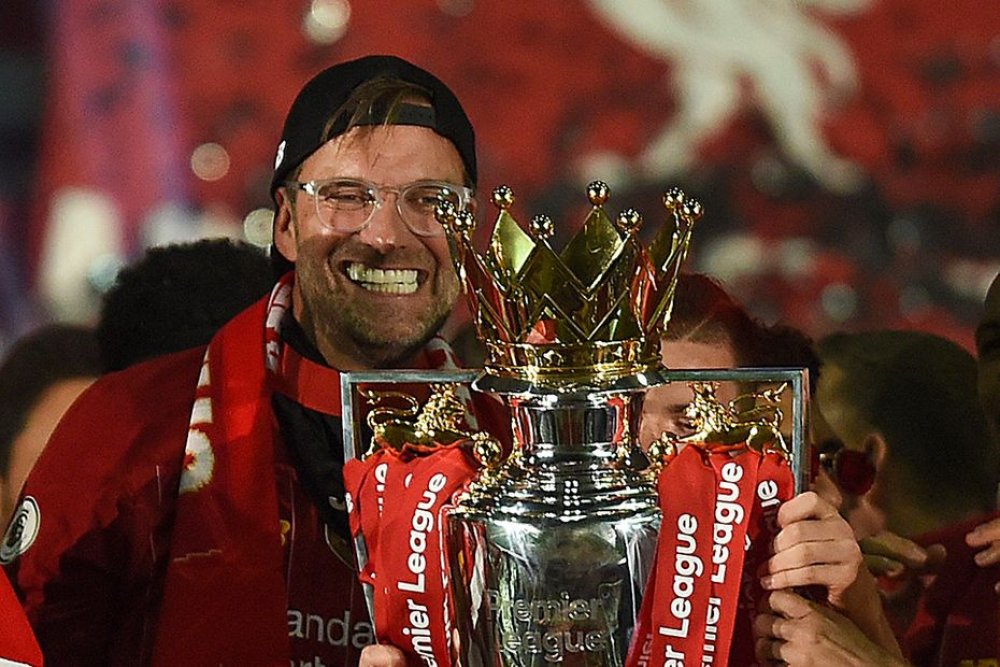 "We cannot just change overnight and say, 'So now we want to behave like Chelsea'. They are signing a lot of players. That can be an advantage but that means they have to fit together pretty quickly. 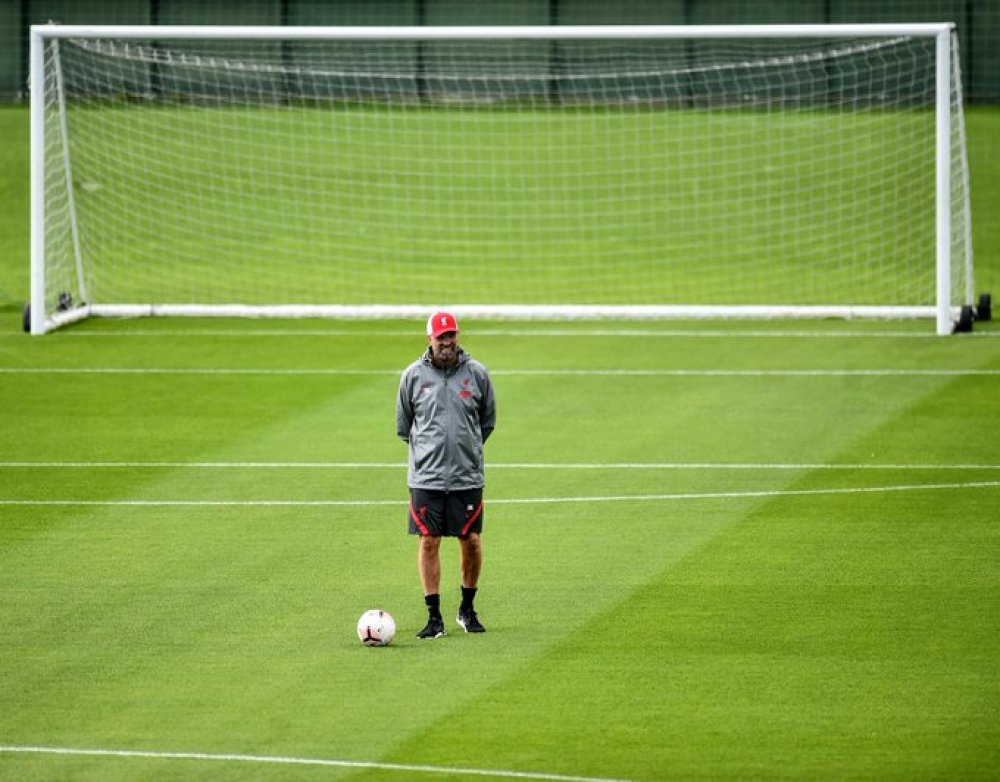 "You cannot bring in the 11 best players and hope a week later they play the best football ever. It's about working together on the training ground."

Chelsea also faces a major squad blending after series of coronavirus test positive wave hit them which has stopped their training process or the inclusion of some players in the squad building.