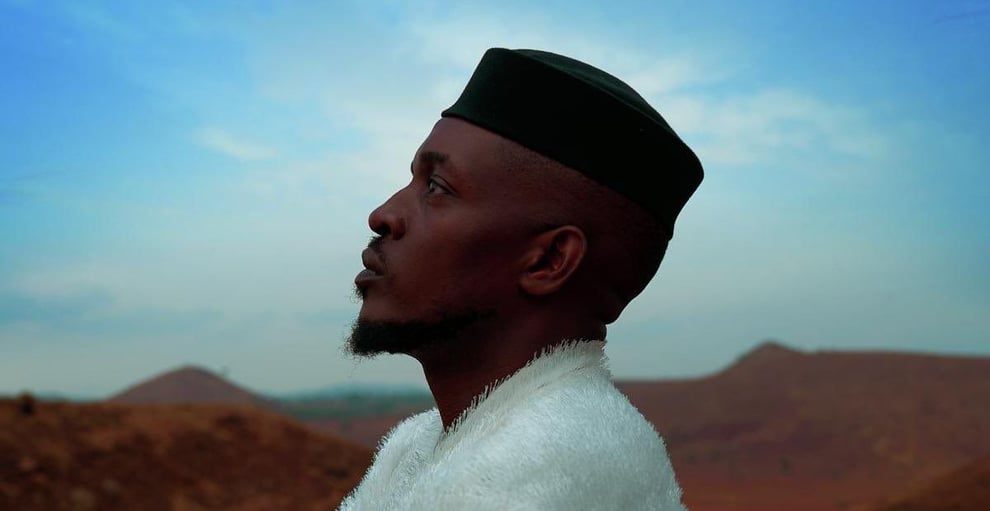 Veteran Nigerian rapper M.I Abaga has rolled out his 6th studio album titled ‘The Guy’, his first solo project since 2019.

Soon after he announced his engagement to Mafe Eniola on social media, M.I appreciated his fans for their patience and made it known that he will release new music soon.

He noted that his upcoming album is a classic and might win a Grammy.

“And now that that is all over… music coming soon. Now I can focus so I release this album properly.. because it is a classic.

“Might win a Grammy. I appreciate your patience,” he shared. 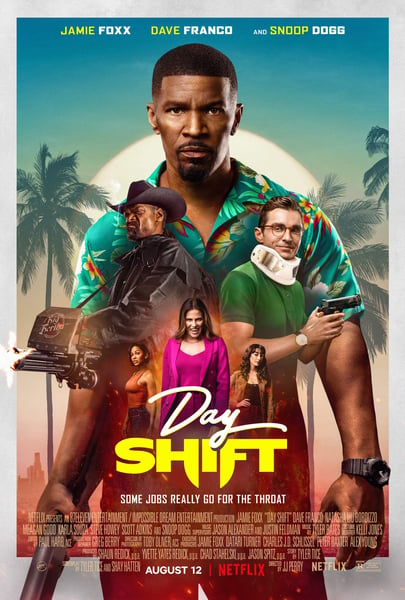