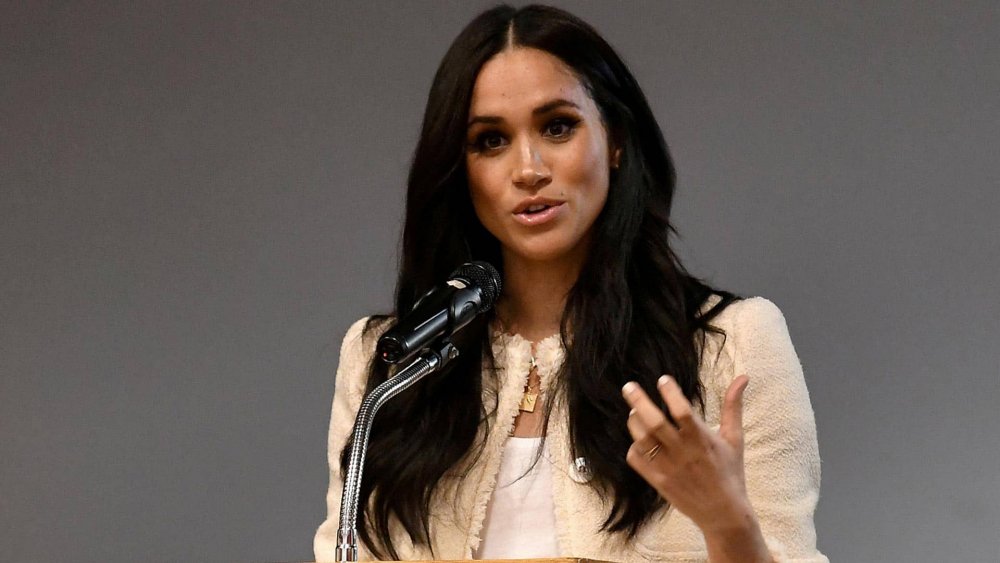 Meghan Markle has alleged that Buckingham Palace is spreading falsehoods about her and Prince Harry.

Since Meghan Markle and Prince Harry announced that they were retiring from royal duties last year, they have continued to be drawn into one controversy after another. 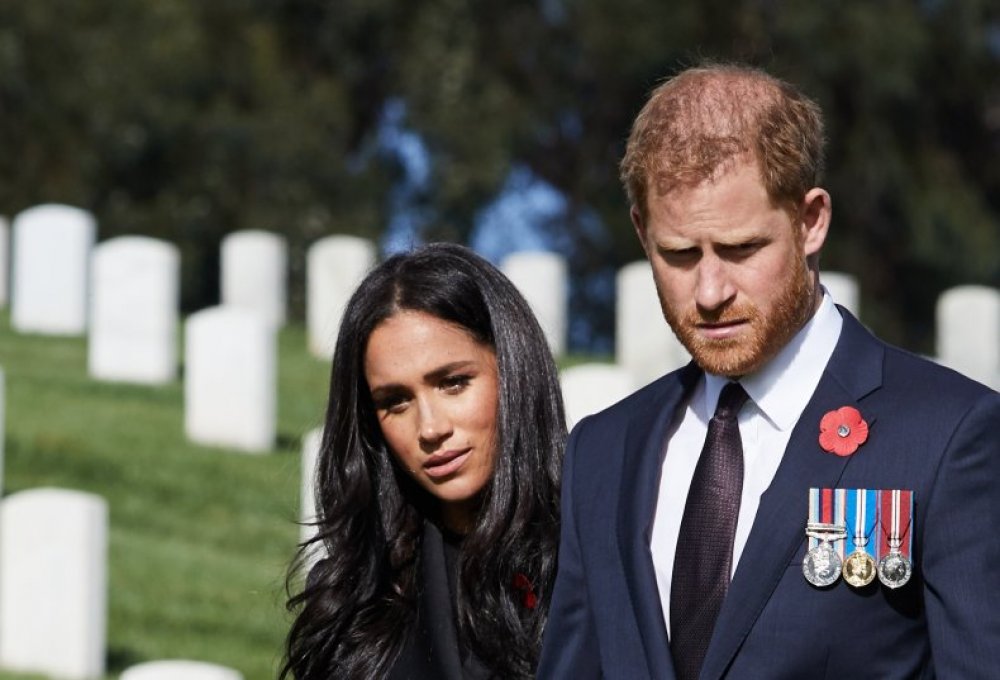 While being interviewed by Oprah Winfrey, Meghan responded to a question about how the palace felt about her speaking her truth by saying:

"I don't know they could expect that after all this time we would still just be silent if there's an active role that the firm is playing in perpetuating falsehoods about us."

"And if that comes with the risk of losing things, I mean, there's a lot that has been lost already." 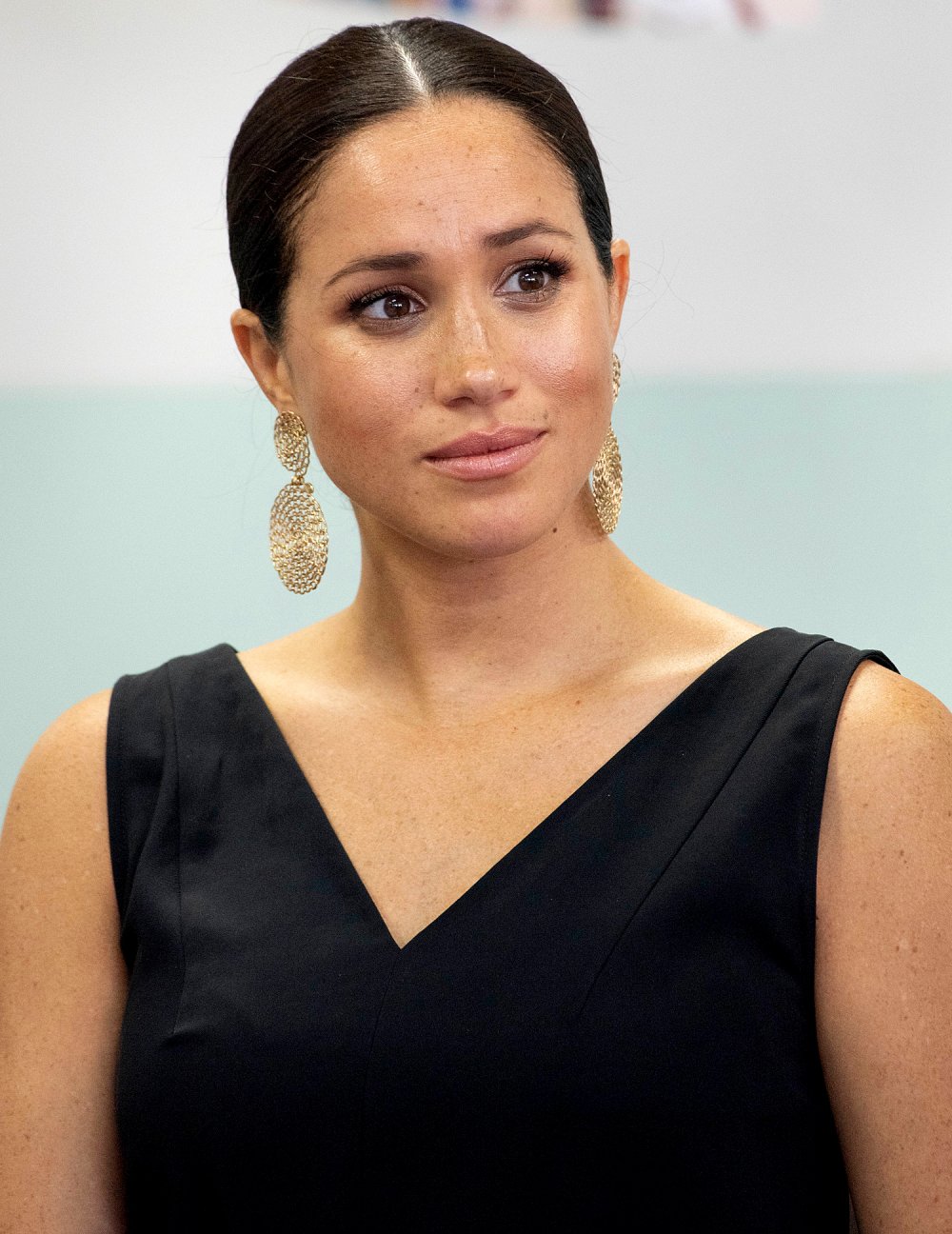 Meghan's utterances come following Buckingham Palace's announcement on Wednesday, March 3, 2021, that it would launch an investigation into the allegations of bullying made against the Duchess of Sussex by a former royal staff.

A London Times report had claimed that Meghan had driven out two personal assistants during her time as a royal and that the staff of Kensington Palace had been "humiliated" severally.

Sources close to the Duchess and Prince Harry have said that the bullying allegations were to undermine the Oprah Winfrey interview. 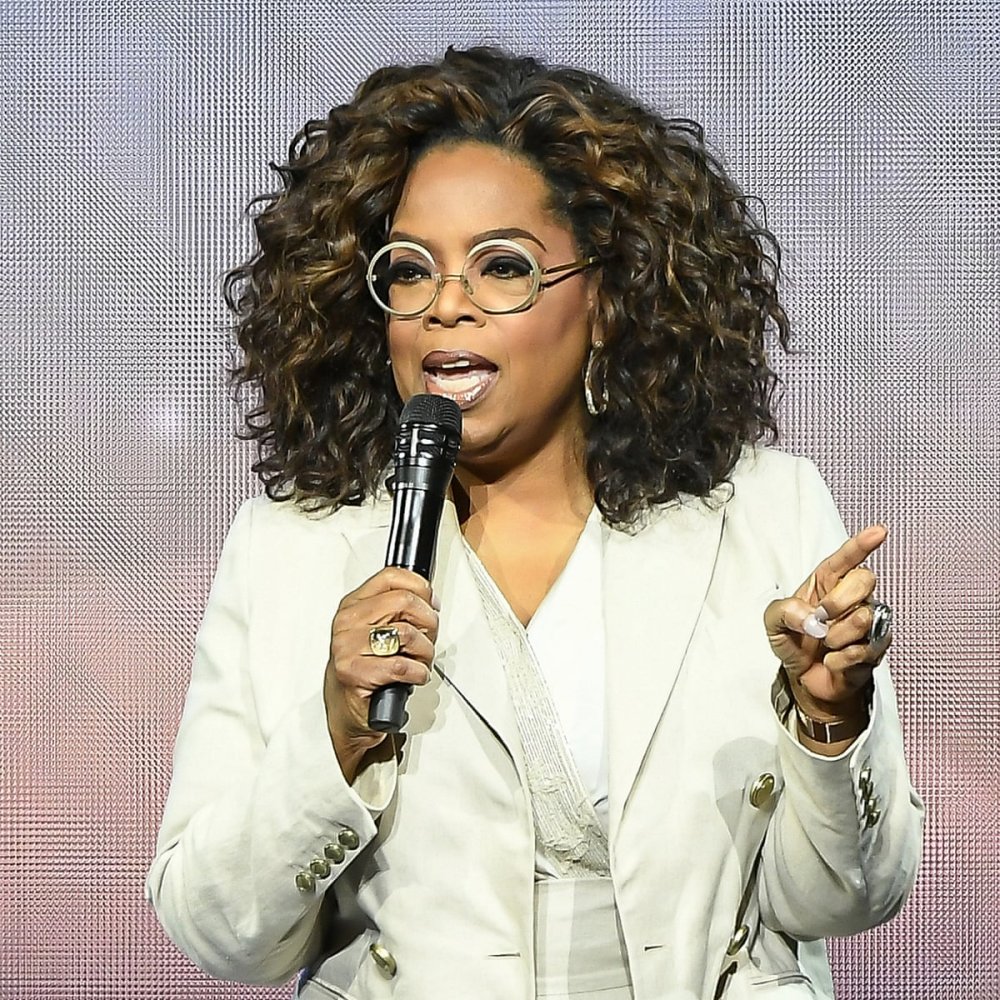 A spokesperson for the couple said, "It's no coincidence that distorted several-year-old accusations aimed at undermining the Duchess are being briefed to the British media shortly before she and the Duke are due to speak openly and honestly about their experience of recent years."