MI: #EndSars Protesters Fighting Against Govt. Willing To Kill Them And Blame Them For Their Death 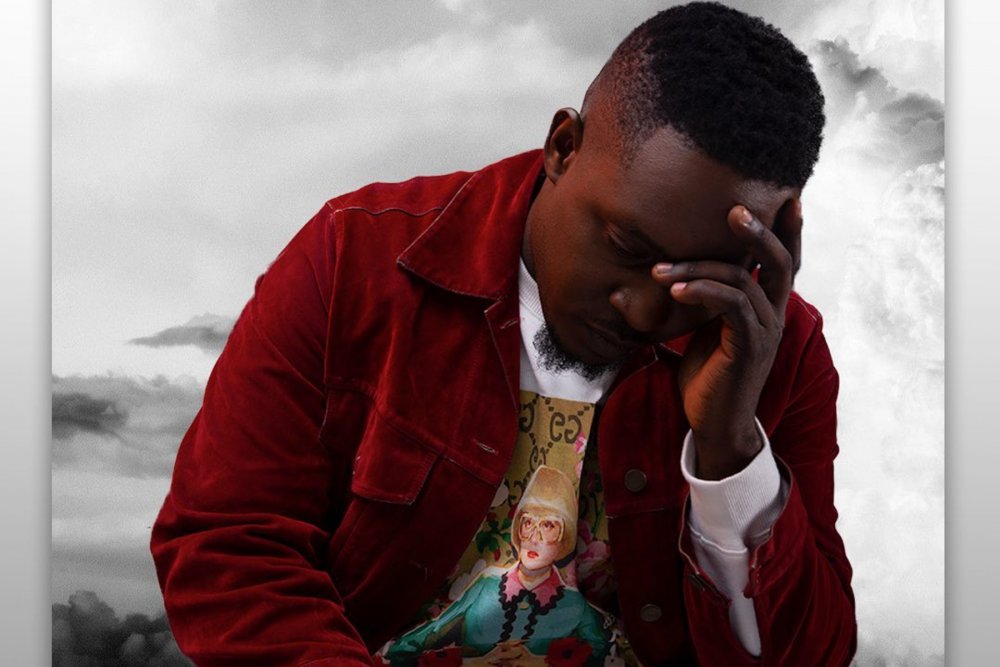 Award-winning rapper, MI Abaga says it is obvious that #EndSars protesters are fighting against a government that is willing to kill them and at the same time blame them for their death.

AllNews reports that the #EndSars protest rocked major cities in Nigeria with people calling for an end to police brutality and extrajudicial killings.

The protest took a new turn after soldiers opened gunfire on protesters at Lekki tollgate, with several reportedly dead and many others injured thereby leading to the hijacking of the protests by hoodlums who destroyed and looted properties.

In his opinion published on the Op-ed section of Aljazeera news website, MI recalled the turn of events and an encounter with some operatives of SARS.

“SARS is also notorious for targeting young people on the flimsiest suspicion of involvement in gangs. I have friends in the music industry who have been arrested for nothing but their tattoos or their dreadlocks. It usually takes two or three days in jail and a well-placed bribe, before they are released. No wonder that #EndSARS has trended on Twitter for weeks.

“The terror spread by security forces is, however, just the tip of the iceberg. Young people are protesting against a system that for decades has protected and enriched those in power. Elections have become a charade with rampant vote-buying and a sense of apathy and hopelessness has defined many Nigerians – until now.”

While making reference to the Lekki shooting, the rapper recalled that “In his address to the nation, President Muhammadu Buhari refused to even acknowledge the massacre in Lekki. He also called the government’s initial willingness to listen to protesters a ‘sign of weakness’, and issued thinly veiled threats of more violence.

“For us protesters, it is clear that we are fighting against a government that is willing to kill you and then blame you for your own death. The authorities are intent on creating chaos as a pretext to intensify their crackdown. One politician has even tried to whip up ethnic hatred – suggesting that the demonstrations are the South trying to plan a coup.

He described the protest as “a monumental moment in Nigerian history” adding that “For many young people, President Buhari represents an old and corrupt generation of politicians that have little left to offer the country. This is the moment where previous generations of Nigerians were on the cusp of change, but decided to sit back, fearing a violent backlash, or that there were not enough of them. I understand it, but we are ready to push on. At some point, there has to be a generation that takes a stand. A generation that says: ‘We are not going to stop, even if you kill us.’

READ ALSO: #EndSars: 'Many Celebrities Will Be Arrested Before End Of Week'

The self-proclaimed African rapper number 1 continued “In the immediate term, the protesters’ demands focus on justice for police abuses and more independent oversight of the police force, but also an increase in police salaries to help fight corruption. In the longer term, the presidential elections in 2023 are increasingly seen as an opportunity for real change

“Our challenge is to channel the momentum of the past few weeks into a lasting political movement. This will not be easy, since Nigeria is deeply divided on regional, class and religious lines. But I am confident that, in the end, we will succeed. Too many people are tired of the divisions the old ruling class have created and eager to move past them. Those who lost their lives in Lekki, and everyone else who have taken to the streets, deserve nothing less.”