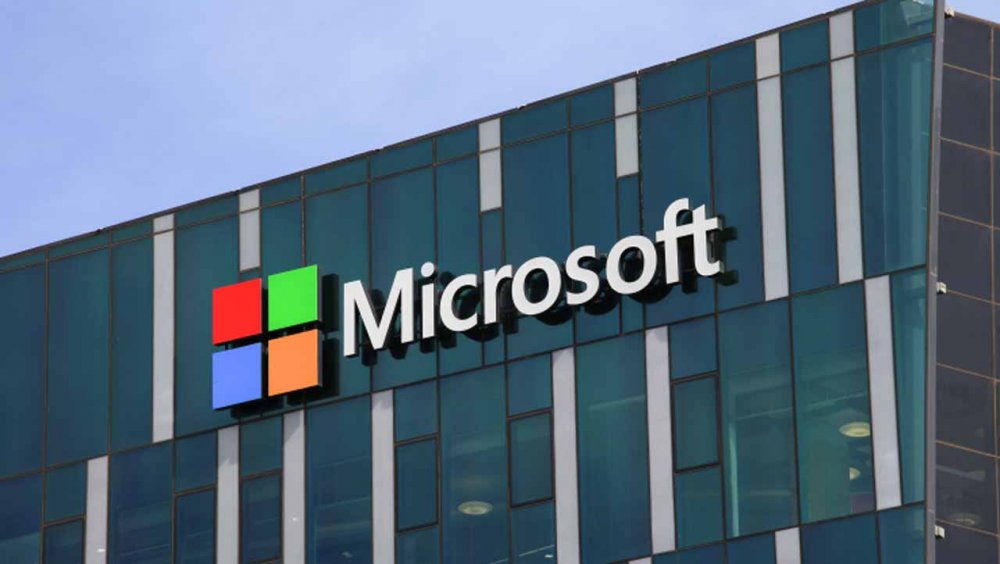 Tech giant Microsoft has collaborated with the Federal Government of Nigeria on a joint project for the rollout of high-speed Airband internet infrastructure across the country.

Media aide to the Presidency, Tolu Ogunlesi on Monday disclosed in a statement Monday that the Federal Government through the Federal Ministry of Communications and Digital Economy had earmarked the six regions in Nigeria for the development of high-speed internet infrastructure.

Speaking on the partnership, Vice-President Yemi Osinbajo said via his official Twitter handle said: "This is the outcome of the discussions I held in January 2021 with the Microsoft Corporation President, Mr. Brad Smith. I am very pleased to see that within a very short time, we have moved from ideas to implementation."

These initiatives, which cover areas of intersection between technology and governance will deliver value to our people. This is the outcome of the discussions I held in January 2021 with the Microsoft Corporation President, Mr. Brad Smith. pic.twitter.com/ei65GOaSbO

“Our government is committed to leveraging innovation and technology to bring better outcomes across a wide area of governance concerns,” he added.

After extensive consultations with the government, Microsoft identified connectivity, skilling, and digital transformation as three key pillars that would help to build strong foundations for a digital economy in Nigeria. Under the partnership, no fewer than 5 million Nigerians would benefit from a digital upskilling programme.

Microsoft has partnered with the Government of Nigeria to accelerate the nation’s efforts in becoming a more digital economy!
The partnership is anchored on three pillars:
✅Increased connectivity
✅Upskilling and job creation
✅Digital transformationhttps://t.co/18eSqShKOz pic.twitter.com/XUWDqP9v6Z

Microsoft Corporation president Brad Smith said the company believed in the future of Nigeria, noting that the partnership provided an enormous opportunity to put technology to work, create jobs and foster the technology ecosystem across Nigeria,

“Research points to internet penetration in Nigeria of around 50 percent and while the pandemic has increased the pace of digitization, much needs to be done to empower all citizens to take advantage of the opportunities of a digital economy,” the Microsoft president said.

Microsoft’s Airband team is expected to work closely with local partners to improve broadband connectivity in these communities while also assisting with the design and implementation of hyper-scale cloud services.

The Microsoft Airband leverages the broadcasting frequencies of Television Whites Space (TVWS) devices and other low-cost wireless technologies to make it easier and cheaper for people, especially those in rural and underserved communities to access the internet and get connected to the digital economy.

Smith said to help reach the goal of upskilling five million Nigerians, 1,700 trainers would provide blended online and in-person training courses to the country’s youth as well as government workers.

“Government will also be given the tools to digitally transform skilling, education, and employment methods to match job seekers with the right employers. In doing so, we hope to create over 27,000 new digital jobs in the next three years,” he said.

Nigeria’s broadband penetration is still at 45% and a significant infrastructure deficit still remains unsolved. Hence, the Microsoft deal is a welcome development for the country’s national digital inclusion goals and internet penetration target.