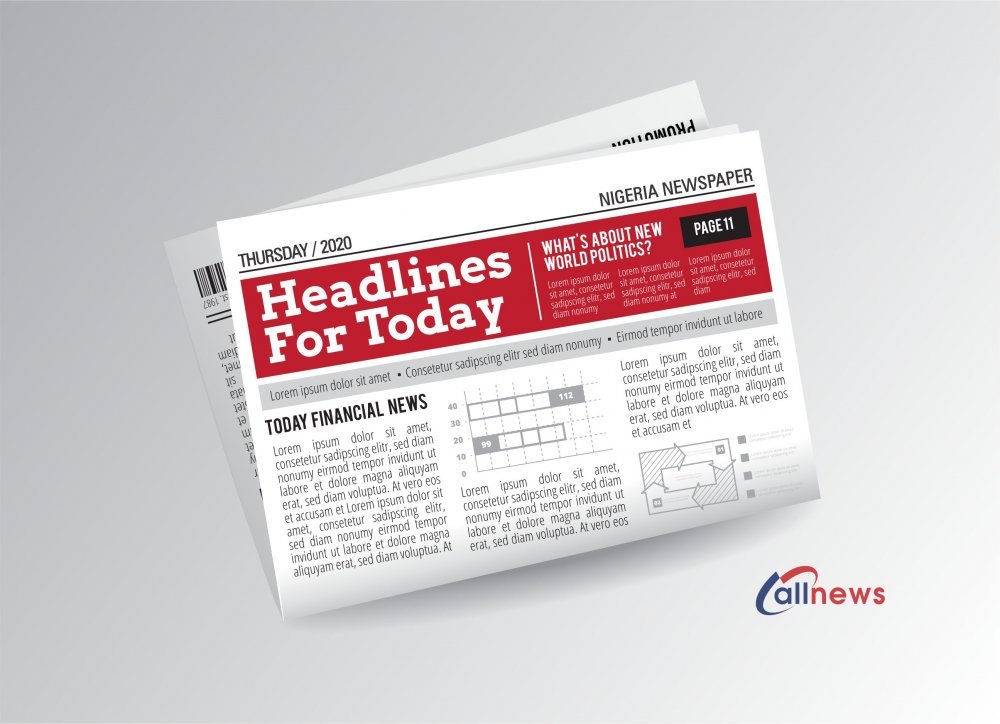 Troops of Operation LAFYA DOLE in a counter-attack against Boko Haram/ISWAP terrorists have killed some high ranking members of the Abubakar Shekau’s faction of the Boko Haram terrorist’ group.

The Governor of Borno State, Babagana Zulum has suspended all resident medical doctors, nurses, pharmacists, and lab technicians at the General Hospital in Ngala town, on the government payroll, with immediate effect.

4. Masari Talks Tough After Katsina Govt Was Betrayed By Bandits

Governor Aminu Bello Masari of Katsina State has opened up on how bandits operating in the state betrayed his government by failing to honor the agreement they have signed. He therefore ruled out further negotiation or peace talks with the criminals.

The Governor of Edo State, Mr. Godwin Obaseki, on Wednesday asked the National Chairman of the All Progressives Congress, APC, Adams Oshiomhole, to stay away from the party’s governorship primaries in Edo State, even as he explained why he visited the party’s national leader, Asiwaju Bola Tinubu.

Leader of the proscribed Indigenous People of Biafra (IPOB), Nnamdi Kanu on Wednesday said people of North-Central Nigeria should have "rioted for their dear lives" due to the heightened insecurity in the region, AllNews reports.

In a bid to strengthen security in the state, the Lagos State Governor, Babajide Sanwo-Olu, launched the community policing initiative.

9. Wizkid: Why I Can't Sing For Nigeria

Super star singer, Wizkid, has said he can't sing for Nigeria because he believes it won't bring about any change in the bad leadership of the country.