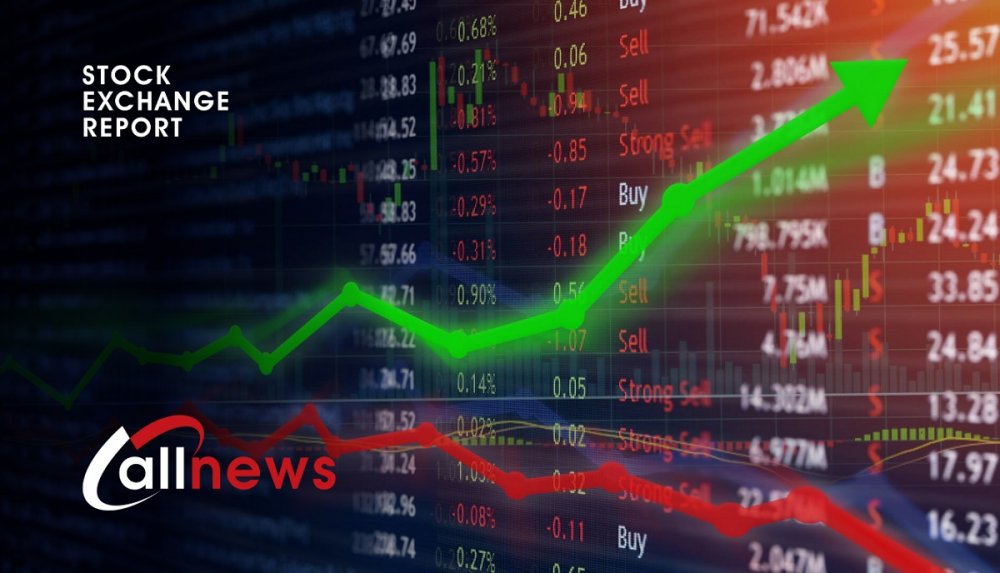 Nigerian Stock Exchange Price List: The latest Nigerian stock market today brought news of the exchange closing at 4,553 deals on Friday, October 2, 2020; lower than the 4,046 deals it closed with on Wednesday, (note that market was closed on Independence Day: Thursday) September 30, 2020, while the volume reached 459,7 million units at the close of the market on Friday, lower than the 322.7 million units it closed with on Wednesday.

The value of trades recorded on Friday was NGN4,304 billion, higher than the NGN4,039 billion of Wednesday.

Dangote Cement led the top gainers' chart after its stock price gained NGN1.1 kobo to close trading at NGN144 per share after opening today's trading with NGN142.9 per share, this is according to the Nigerian Stock Exchange (NSE) market data seen by AllNews.

MTN Nigeria was second on the table, as its stock price gained NGN1 to close the market with NGN130 per share, having started trading today with NGN129 per share.

On the top of the losers list is UAC Nigeria, which had begun trading earlier today at NGN6.95 kobo per share, only to drop in price by NGN-0.45 kobo to close at NGN6.5 kobo per share at the end of trading today.

Flour Mills was second on the chart after closing at NGN21.5 kobo per share from its opening trade price of NGN21.65 kobo per share; this represents a drop of NGN-0.15 kobo. Ecobank also recorded a drop in its share price as it declined by NGN-0.1 kobo to close trading at NGN4.1 kobo per share, below the NGN4.2 kobo per share it opened with.