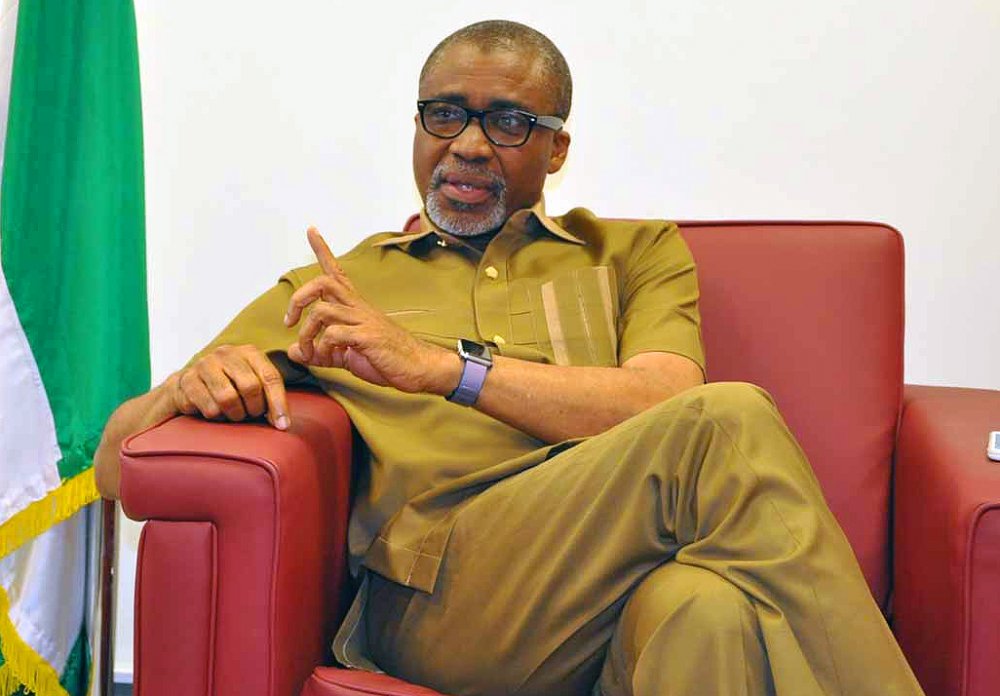 The Senate Minority Leader, Senator Enyinnaya Abaribe, has condemned the handling of the country’s security challenges by President Muhammadu Buhari, adding that nobody takes him seriously, even the service chiefs.

The Senate minority leader stated this while appearing on an interview programme, Politics Today, on Channels Television on Wednesday.

“Why would we take him (President Muhammadu Buhari) seriously? Just the day after he had said we would no longer accept all these kidnappings, this would be the last, they kidnapped the last day,” he said.

“And those people are still there; those innocent Nigerians are still in captivity up till now. He always makes a statement. Every time these things happen, nothing happens. So it is obvious nobody takes him seriously with that. Even the military chiefs, I don’t think they bother themselves.

“This is about the umpteenth time that we are hearing the President giving a marching order. Throughout the Buratai time as the Chief of Army Staff, he was always giving marching orders so he has given just another one.”

READ ALSO: Kalu’s Brother Made Me Swear At A Shrine – Abaribe

There have been consistent security threats in the country, ranging from terrorism, banditry, militancy, cultism, and many others in several parts of the country.

In recent times, ISWAP and Boko Haram have been targeting infrastructure, blowing up telecom and power lines in the northeast.

The terrorists also target army patrols to make the roads in the region risky for civilians as well as repair crews from the power company.