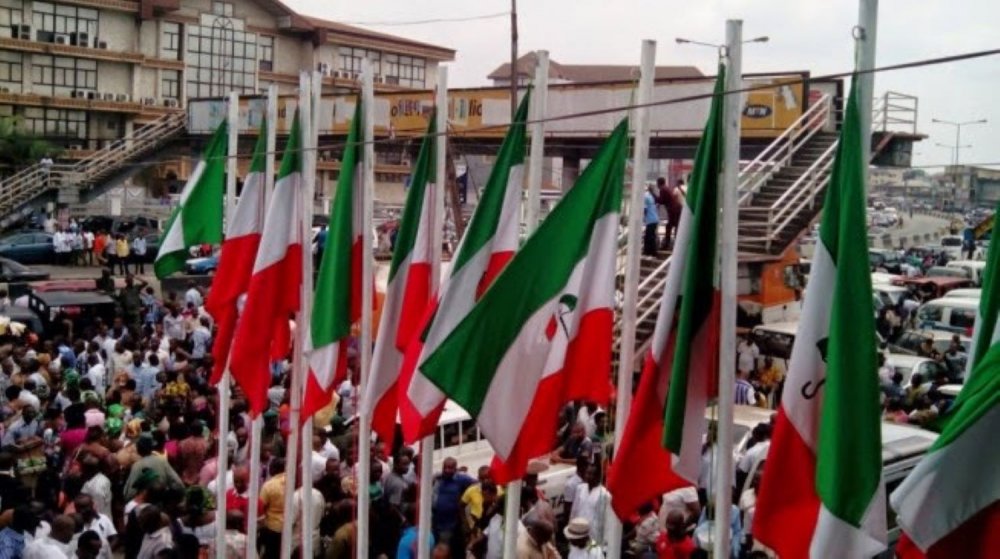 The Peoples Democratic Party (PDP)  in Ondo State has refuted claims alleging an ongoing merger between the party and Zenith Labour Party (ZLP) ahead of the October 10 governorship election in the state.

Describing the claims as a mere rumour in a  statement by its Publicity Secretary,  Kennedy Peretei, on Saturday, the party stated that there has not been any meeting between the party and ZLP.

Further boasting to be the biggest political party in Africa, PDP said that there was no way its candidate Eyitayo Jegede can step down for Ajayi Agboola the candidate of "a bedroom political party".

“For the avoidance of doubt, we will like to declare to the whole world that the PDP has never sat down anywhere with anybody in the ZLP to discuss any merger plan, much less perceive any move or begging to make its governorship candidate step down.

“This is another typical tale by the moonlight, often told during an election period.

“While the PDP welcomes other political parties to join the winning team in dislodging the present locust regime under the APC and install a government of the people, the PDP has never changed its identity and name and will never commit the sacrilege at the Ondo State level.

"The PDP, as such, urged the people of Ondo State not to be distracted by any last-minute political ploy to cause confusion in their minds, “having resolved to vote for Jegede in the October 10 election,” the statement by PDP read.