Ondo Election: Jegede Raises Alarm Over Threat To His Life 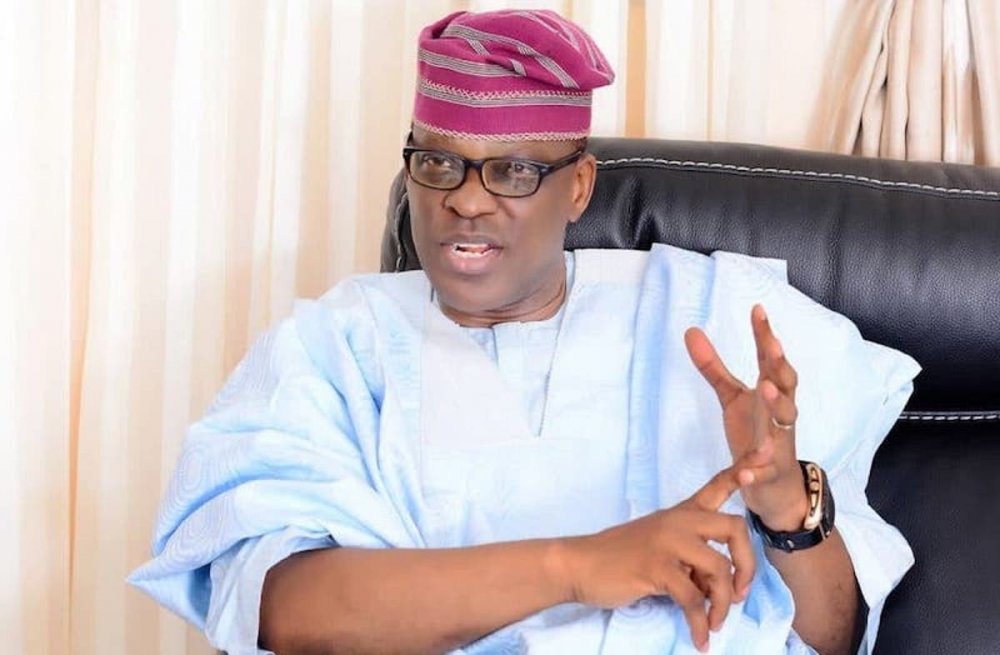 Eyitayo Jegede, the candidate of the Peoples Democratic Party (PDP) at the recently held governorship election in Ondo state, has revealed that his life is under threat for filing a petition against the victory of Governor Rotimi Akerdolu at the October 10 governorship election.

In a statement by Gebga Akinmoyo, his media aide, Jegede disclosed that some top personalities were unhappy with him for challenging Akeredolu's victory.

Calling on security agencies to take the threat seriously, the statement by Jegede read: “Information at the disposal of Eyitayo Jegede Campaign Organisation is that there is a security threat to the candidate of the PDP in the election of 10th October 2020, especially about the petition which he lodged against the APC at the election tribunal.

“Sources confirmed that various meetings had been held at very high quarters by those who feel threatened by the step taken by the candidate.

It will be recalled that Jegede had in the cause of last month approached the Ondo election tribunal to challenge the outcome of the state's governorship election.